Today’s featured blog is Gourmandistan hosted by Michelle and Steve from the land of the popular Kentucky derby and Bourbon whiskey. If you haven’t stumbled upon this blog then I suggest you do as I know everyone will easily fall in love with it, the country feel of this blog from pictures to farm stories, every visit makes you feel warped in the countryside while eating some delicious home-made meals made by your mom. Dishes posted here are mostly created from farm produce and less of the processed stuff you see in supermarkets. Ingredients in soups, sauces and jams (to name some) are mostly home-made and have that rustic feel like what they are sharing today a great sandwich that you wish was there when you wake up every breakfast. 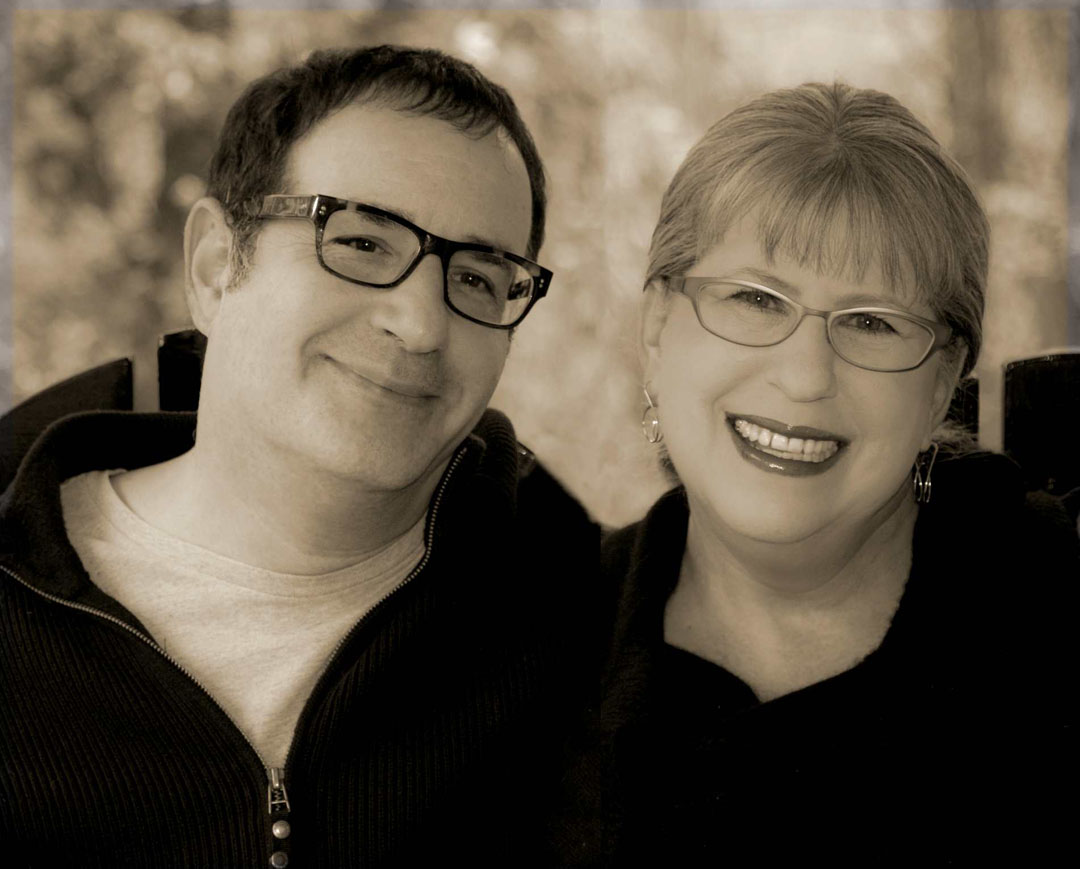 FROM SOBERING DRUNKS TO SIGNATURE DISH: THE STORY OF LOUISVILLE’S HOT BROWN SANDWICH.

Hello, readers of Ang Sarap! We are Michelle and Steve from Gourmandistan, and we’re here guest blogging this week. We’ve long enjoyed reading Raymund’s site because, along with some amazing photography, he tells wonderful stories about the food he features. Since our realm has spent much of its existence nestled near Louisville, Kentucky (though we do try to detour to other parts of the world as often as we can), we decided to deliver a story about a dish from the place known as “Derby City”—the Hot Brown sandwich.
Kentucky is the birthplace of Bourbon whiskey, one of America’s only true native spirits. By the 1920s, Louisville had 12 breweries and over 30 distilleries, many on a section of Main Street known as “Whiskey Row.” Louisville’s spirits culture was so deeply entrenched that the city’s tony Pendennis Club created the “Old Fashioned” cocktail, a combination of bourbon, bitters, sugar and water which is now such a bar standard it has its own glass.

Into this sea of speakeasies, blind tigers and dinner clubs strode lumber baron James Graham Brown, who opened his eponymous Louisville hotel in 1923. While it was lauded in the papers for its opulent and stylish accommodations, the Brown Hotel became best known for its evening “dinner dances,” which were thinly disguised excuses for inebriation. Just imagine a house full of Roaring ‘20s revelers, Charleston-ing the night away while semi-sneakily swigging from hip flasks full of “medicinal” whiskey.
The hotel’s happiest-face website says that by 1925 (the height of Prohibition) “in the wee hours of the morning, the guests would grow tired of dancing and retire to the restaurant for a bite to eat. Diners were rapidly growing bored with the traditional ham and eggs.” Gourmandistanis believe this is PR-speak for “kitchen staff grew tired of drunks harassing them for not understanding their slurred order, and decided to do something about it.” This is where the Hot Brown comes in.

The Brown Hotel’s kitchen crafted a concoction of roasted turkey-topped toast points, dressed with grilled bacon and drenched in cheesy Mornay sauce, broiled until brown and bubbling hot. Fat, meat, salt and bread, all in a conveniently composed, pre-softened package. You know, drunk food—something that hopefully sticks to your stomach and stabilizes you a bit for your trip home. (We quite emphatically recommend the use of public transport or designated driver for those wishing to overindulge in alcohol.) As many of you surely know, drunk people also like to talk, and word of the Hot Brown began to spread. Before long, establishments all over Louisville were offering their own versions of the dish even at hours when most people don’t usually imbibe.
Like Modjeskas, Benedictine and possibly the cheeseburger, the Hot Brown is now something Louisville proudly points to as a symbol of the city’s culinary ingenuity. And unlike other Louisville traditions such as the Derby party, you don’t have to be drunk to enjoy it. We made our version with roast chicken, which we find tastier than the traditional turkey breast. If you already have some roasted bird, making the Mornay sauce may be the hardest part of the dish (and it’s not that hard). Whether your temperament tends toward Wet or Dry, we think you might enjoy this not-too-difficult taste of Derby Town.
Print