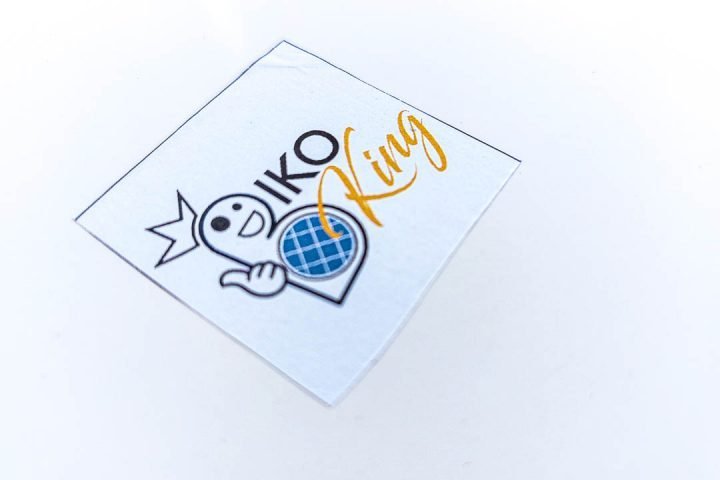 Several weeks ago we showcased a Filipino product called sorbetes being sold here in New Zealand and that was great, a commercial level product that can be proudly sold on major supermarkets. Today we are showcasing another Filipino product, while it’s not as packaged as good as our last week’s one, I had been hearing a lot of good things about this Biko King lately as several of our friends had tried it numerous times. It is one of those homemade treats that is sold on Social Media channels and by word of mouth. So, what is Biko King?

Biko King, as the name suggest, sells biko, a type of Filipino rice cake, alongside other rice cakes like puto, sapin sapin, cassava cake and kalamay. They also sell Filipino food items like pancit, spaghetti and lumpia to name some. This is basically the first time I will be trying this; we had a chance trying their ube kalamay. I grew up with kakanins, my lola being a Bicolana, have a lot of recipes that uses coconut milk and she know a lot of kakanin varieties which we always eat for merienda. 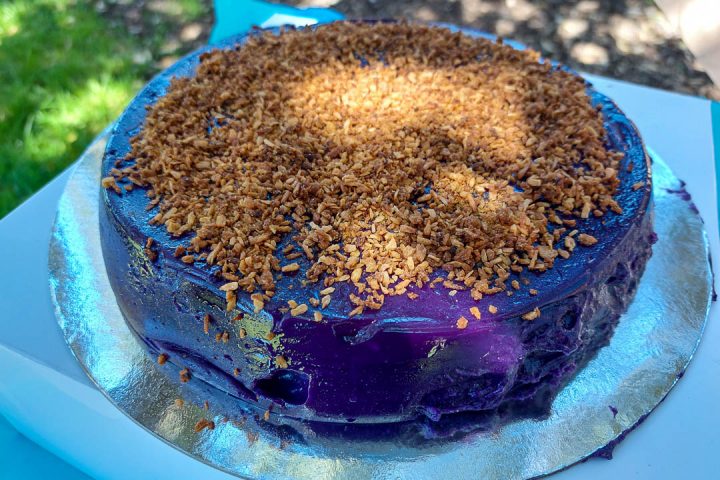 Now back to the ube kalamay, the one we had was quite huge, like a size of normal round birthday cake here in New Zealand. Placed in the box as a whole, unsliced with some toasted coconut on the side. Very rich deep purple in colour which can be achieved by the use of ube flavouring. On the first slice, I noticed it was softer than the one I was used to, it was less dense giving it an overall softer texture. It was not as chewy as the kalamay hati of Antipolo, it was just right, perhaps this will be the perfect kalamay for those with dentures 😁. The consistency was a tad lighter than the Japanese mochi, similar to the bilo bilo in ginataang halo halo. It indeed tasted like ube and now understood why some of my friends rave about this.