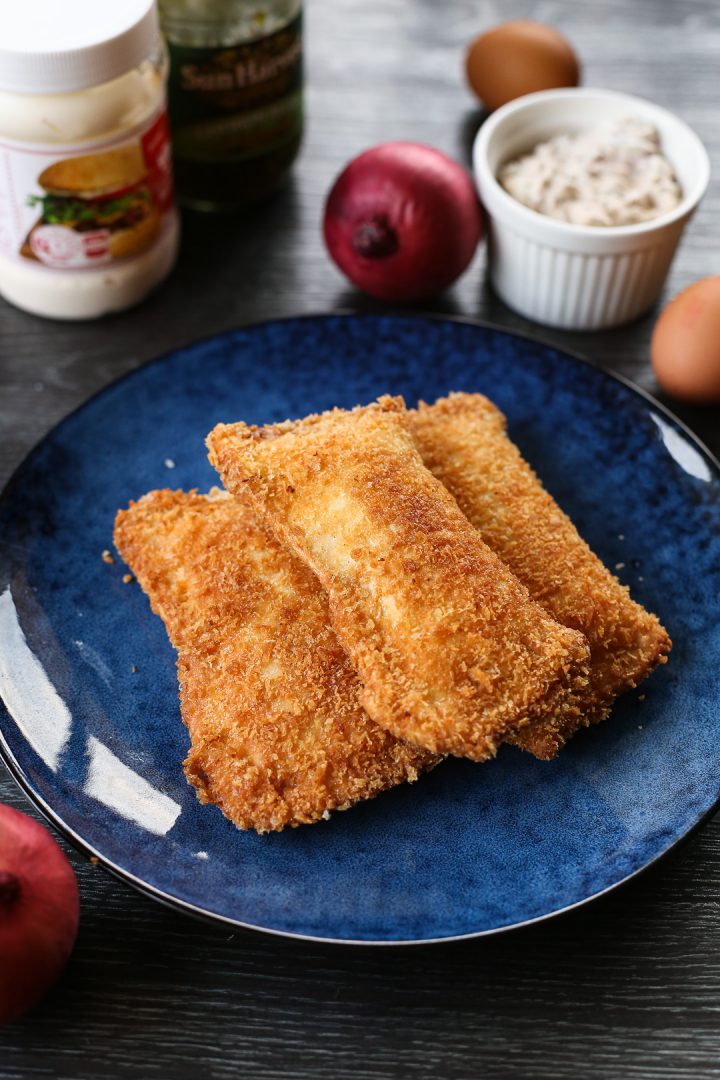 You have tried fruit pies, minced pies and beef pies but have you tried or even heard about tuna pie? Yes there is such a thing and it is quite popular in the Philippines, thanks to Jollibee who popularized it. It was in an out of their menu and the earliest that I recall them was around 2012 when it was reintroduced, so this was created even earlier than that. During the early COVID days, around February of this year, it went viral when Filipinos across the world tried to imitate it at home but instead of using pie pastries, Filipino ingenuity took over and sliced bread were utilised.


It is perfect Filipino snack, it’s quite easy to make where all of the ingredients are a common pantry item, you don’t also need an oven to cook them which is good since most homes in the Philippines lack them, instead you just pan fry it and it is as equally amazing. 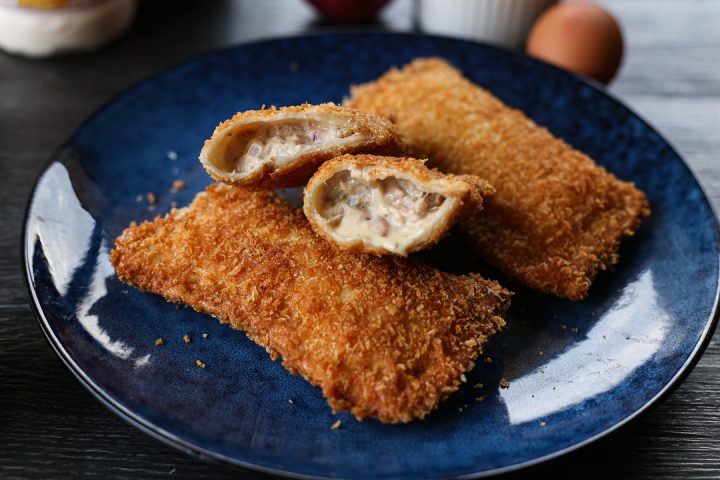 Tuna Pie is a Filipino type of pie made popular by Jollibee made with tuna filling enclosed on a crispy pie pastry, this homemade version is an easy adaptation where it uses white sliced bread that is breaded instead of the usual pastry. 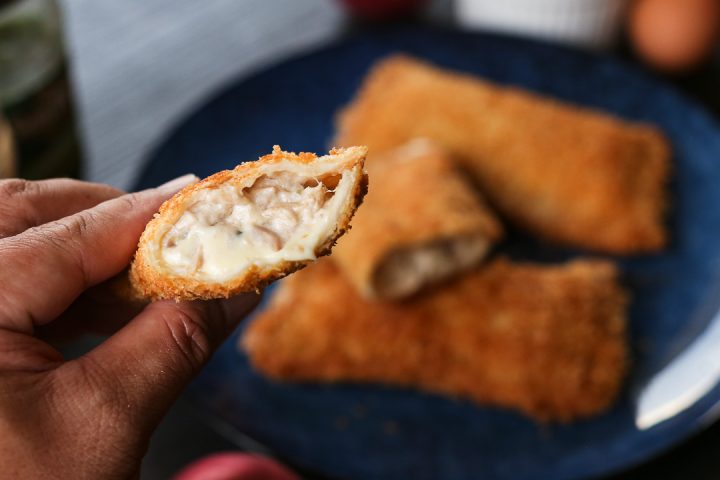