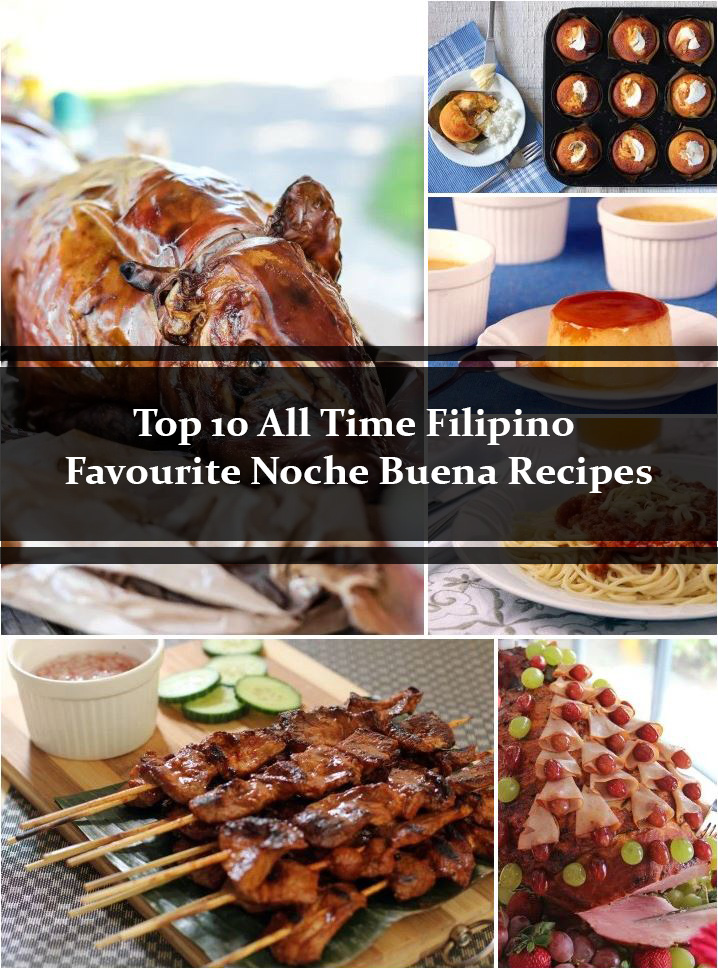 I guess there’s no Christmas in other countries that can surpass the celebrations we have in the Philippines, for a start Christmas season back home starts from the “ber” months, meaning anything this “ber” suffix on the month name i.e. September, October even Januaryber is considered Holiday season. During these times traffic is unbearable especially in the Metro Area as everyone is shopping for Christmas gifts.

In December endless group of kids start to sing carols in front of your house as early as December 16 in exchange for some small monetary gift, this is also the time where Filipinos specially the religious ones wake up early in the morning to catch the Early Dawn mass (Simbang Gabi) which is held until Christmas eve. During this early masses street vendors flock in front of the church to sell Filipino favourite street food like bibingka and puto bungbong.

And on the eve itself starting early in the morning moms, aunts, grandmothers and even some male members of the family start to prepare a feast that we call Noche Buena. It’s the supper meal after the midnight mass where family members gather around the dining table and feast on some special dishes usually served only at this time. There are lots of dishes but I will only enumerate the popular ones and the ones that I grew up with, if you are preparing for you menu on that day this might give you an idea of what you might have missed, or if you are a non-Filipino who wants to enjoy a Filipino themed Christmas eve supper then give the recipes below a try. Take note most of the families back home prepare most if not all or more than this list below, and yeah that’s a lot of food!

Now lets go to the list and see whats included in this All Time Filipino Favourite Noche Buena Recipes.