Sachie’s Kitchen is amazing! a really great concept for team building at the same time dining where everybody learns, have fun and build relationships with each other. There are several kitchens like this in Auckland and the ones I head of were Social Cooking, Auckland Seafood School and this one Sachie’s Kitchen. I haven’t tried the others and hopefully will do soon as the memory Sachie’s Kitchen had imparted to me is priceless.

This place is amazing! a really great concept for team building at the same time dining where everybody learns, have fun and build relationships with each other. There are several kitchens like this in Auckland and the ones I head of were Social Cooking, Auckland Seafood School and this one Sachie’s Kitchen. I haven’t tried the others and hopefully will do soon as the memory Sachie’s Kitchen had imparted to me is priceless. 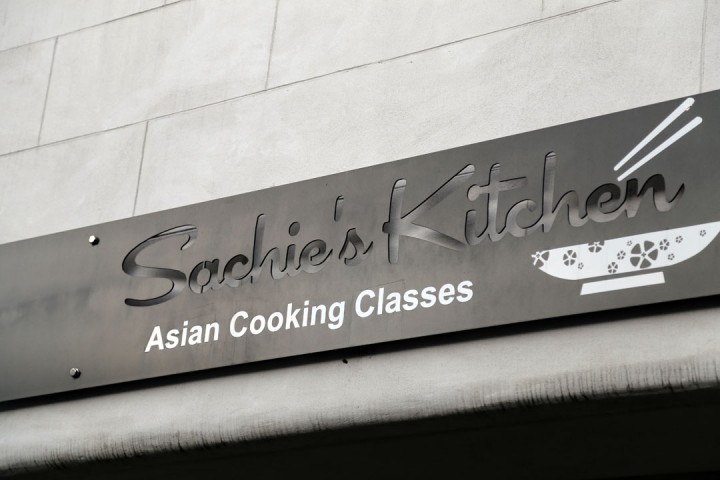 We went here several weeks ago in one of our quarterly team building, located in Parnell ————— just near one of the top restaurants in Auckland, Cibo ———————-. Upon entering the premises we saw five counters with ingredients and Japanese costumes are waiting. 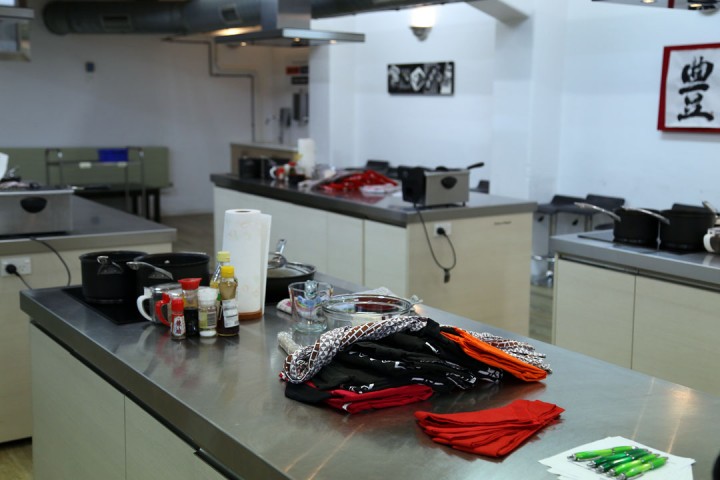 So after we settled down and had some drinks 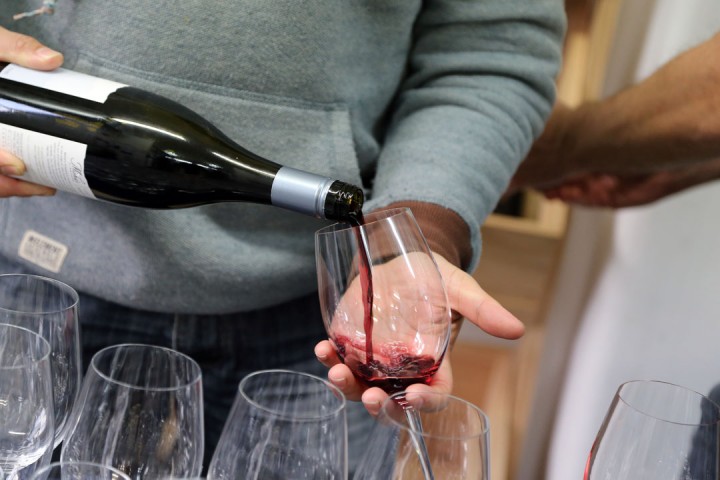 then the food started to come, like this sushi platter with chicken karaage

the chicken was amazing, it’s seasoned well and very juicy. Then there was this calamari platter with goi cuon.

There were several platters served and it continued to flow like it’s unlimited. Just with this finger foods we are already stuffed, no need to have dinner. Anyways after enjoying this delicious platters we then started and Rohan who I believe is the head chef explained to us what to do. A funny Filipino guy, we never had any dull moment with him which makes the learning part even more interesting.

He then grouped us into fours so we had four groups, the objective is to win by getting point throughout the whole event. 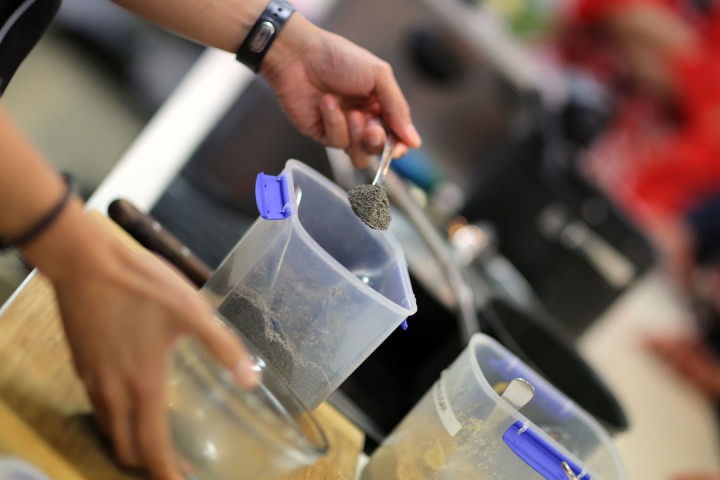 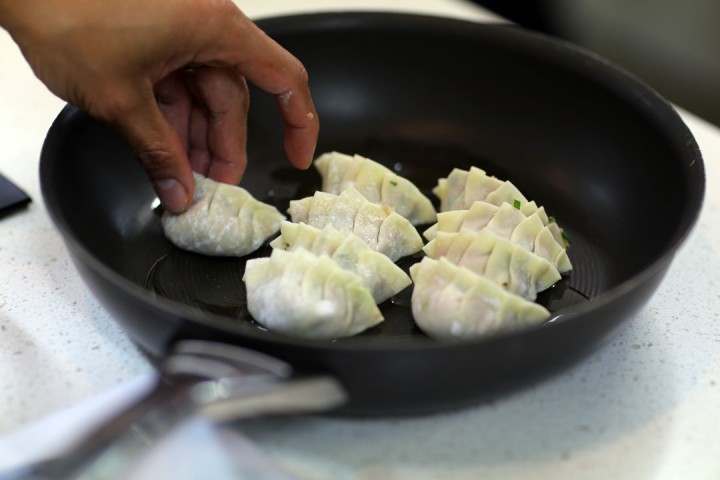 after that he demonstrated making tempura, from slicing the vegetables and making the prawns straight.

During the demonstration he ask some questions and when you get the answer it will add to your group points.

Then when everything was ready he started plating and let us tasted what he made. He then sent us to our own counters and gave us 30 minutes to cook the same thing he prepared namely: Vegetable Tempura, Shrimp Tempura, Cold Soba Noodles, Gyoza and Beans in Sesame Paste.

We then started, I led the group as agreed by the members because they know I blog and have experience in cooking. Having said that I was with two other members that I know can cook good food as well, one of them was the one who made this salt crusted steak on one of our team buildings. We started chopping, cooking, making gyozas and the time went so fast but we managed to finish everything in time, we also cleaned our stations because it is also included in the point system.

This was the result, our Beans in Sesame Paste gave us the most points as this was the best of the bunch.

then our tempura, it did not give us that many points as the prawns the judge got was my first batch I placed in the most bottom part, it was a little bit over cooked. I wish he got the top one 🙂

then the gyoza which was a hard battle between my bosses version, their version was the most seasoned one.

So after tallying the full results we came in close second but there was a final challenge which can give us enough points to win the first place. It was the chopsticks challenge where you pick nuts from using chopsticks and transfer them from one bowl to another.

We won it giving us the first place.

with that medal and bragging rights we were also given some sparkling sake which we then gladly shared with everyone. 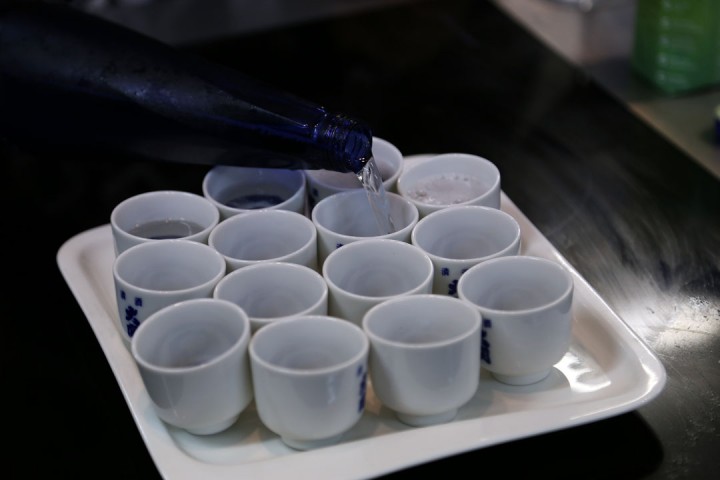