Commercial Bay, a new development near Auckland harbour, this was supposed to be the heart of Auckland commercial district but since COVID happened this place was not fully materialised to where it supposed to be. Don’t get me wrong, it’s still a nice shopping complex with upscale brands but since we don’t have that much tourists nowadays, combine that with people working from home, this place is not a vibrant as it should be.


On top of Commercial Bay is this amazing food court, our first time here and oh boy, there are a lot of food stall I wanted to try. Cuisines from all over the world are represented here and its quite hard to choose as there are plenty of options. We were planning to have some Mexican (if I can remember the place was Ghost Donkey) during this time but the outdoor area facing the viaduct when we visited the place was off limits and we were told that we can dine in the bar area. It was quite noisy, so we opted out this time, and we were here so that we have a nice view of the busy viaduct street below so maybe next time. 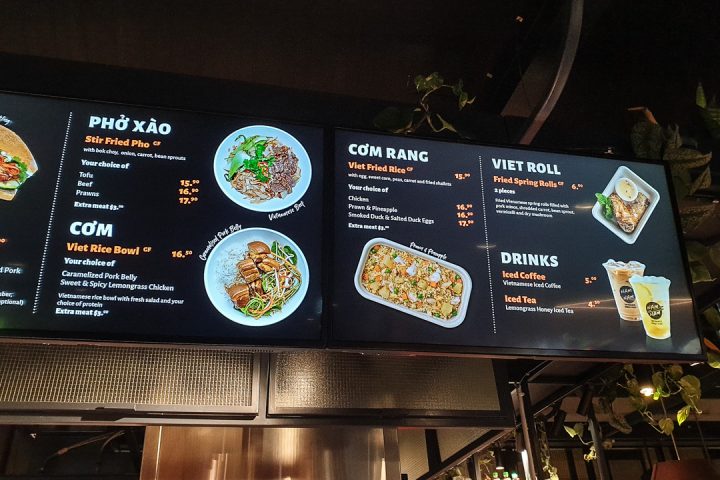 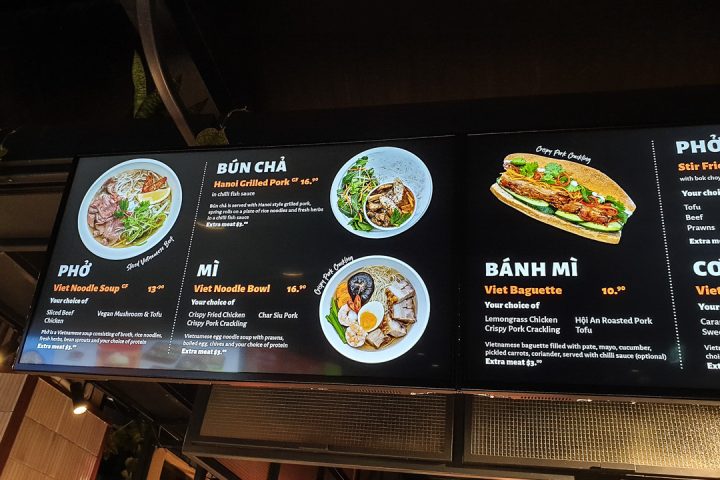 As we scout the area for where we will grab our dinner, I was surprised some of the restaurants I knew and liked opened a branch in this place, Kai Eatery, Daruma Ramen and Gustop. I was tempted to get some from these places but my conscience tells me to grab something new that I haven’t tried, so I compromised and grabbed some chicken from Kai Eatery and the perfect mains to pair with it will be from this Vietnamese food stall called Nam Nam. They sell popular Vietnamese street food dishes like Banh Mi, Pho, Cuon, Mi and Bun Cha. We already have a nice side dish, so we opted for a couple of noodles and some Banh Mi which was highly recommended by my daughter. 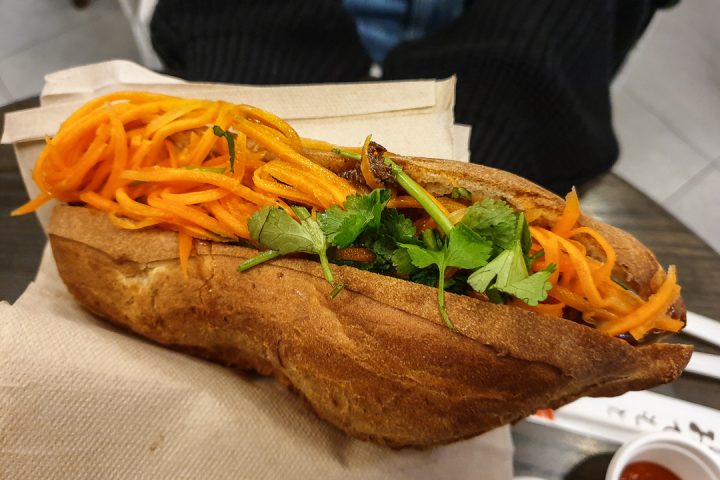 Let start with the Banh Mi (NZ$10.90) where we grabbed some Lemongrass Chicken served on a Vietnamese style baguette with pate, mayo, cucumber, picked carrots, coriander, and chilli sauce. Now I know why the daughter recommended it so much, it was packed with flavours and texture, it was savoury, it was spicy, it was sweet, it was fresh, it was crunchy and the bread was so light and soft. It a perfect bite every time. 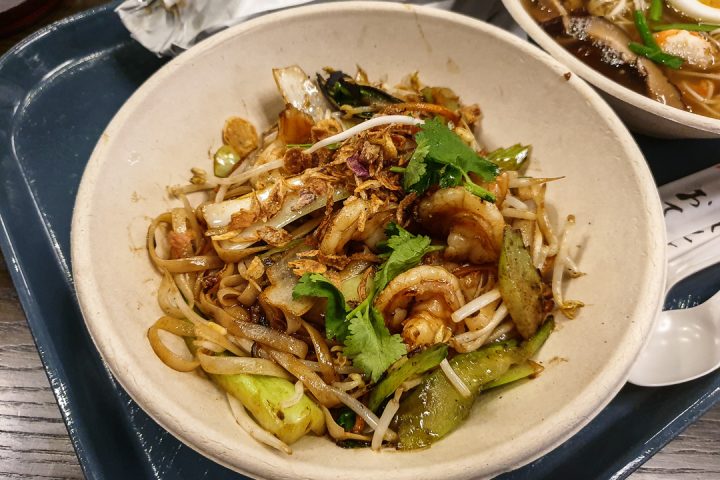 We also had some stir-fried Pho, the dried version called Prawn Pho Xao (NZ$17.90) served with bok choy, onion, carrot, and bean sprouts. This one was good too, it feels like a cross between a Pho and Pad Thai, it was well seasoned, and ingredients were plentiful. It’s a great stir-fried rice noodle dish. 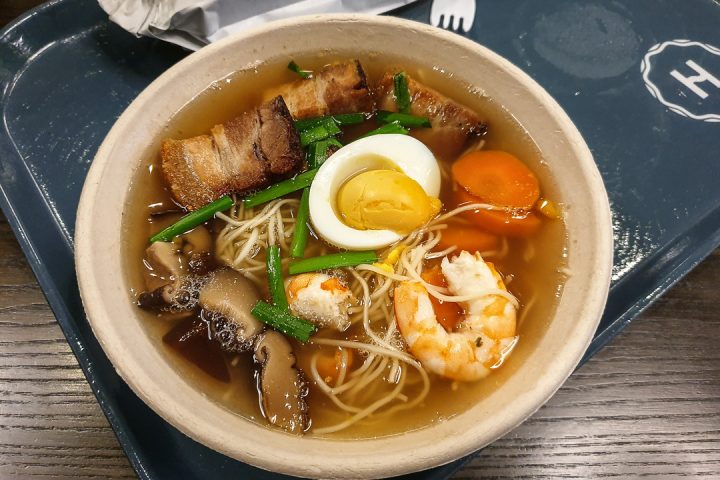 Finally we had this Noodle Soup dish called Mi and I grabbed the Crispy Pork Crackling flavour (NZ$16.90), served with prawns, boiled egg and chives. Again this one did not skimp on ingredients, there are tons of meat and prawn on it. It was very tasty, but the flavour was heavier on the MSG side rather than the meat. It was slightly sweet but not as meaty like a Japanese Tonkotsu. You will definitely be thirsty after having this one.

Overall it was good, the Banh Mi and Stir-fried noodles was spot on, if it was not for the heavy MSG flavour of the broth from the Noodle soup then it would have been perfect.