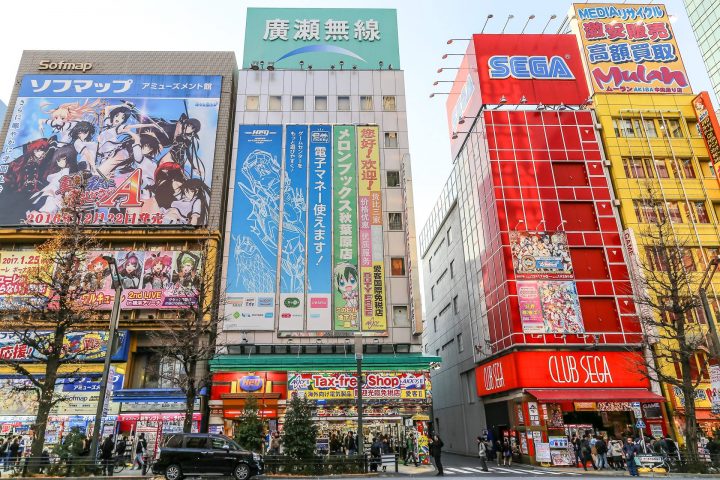 There are a few donut options here in New Zealand that is why when we go out of the country this is one of the first things we try to find, similar to when we first visited America in 2009 we went crazy looking for Krispy Kreme because donut brands like these are only existing for us online and just read about how good they were. 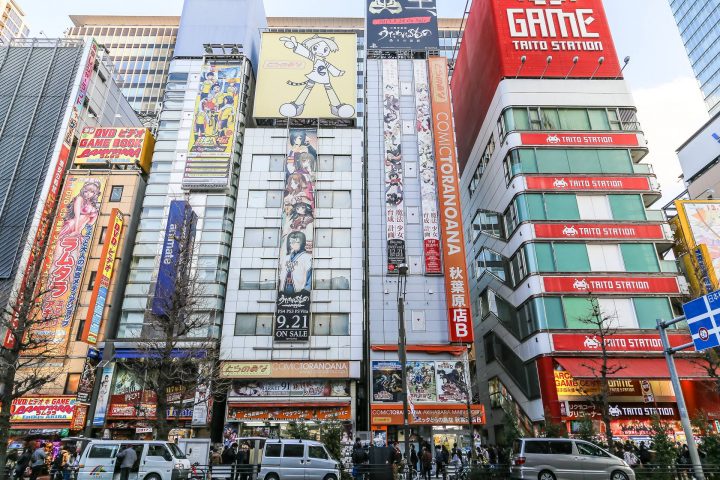 Now in Japan this is one of the must try donuts, Mister Donut. We have heard and read all about this so the minute we saw one we immediately dined in and tried their offering. Back in the Philippines this brand also exists but not as popular as Dunkin Donuts in fact when I used to live in Baguio during the early 90’s Mister Donut is the only option so I grew up with this brand. I have less preference to it compared to Dunkin Donuts due to the texture of their donuts but that was in the 90’s but today is a different story. 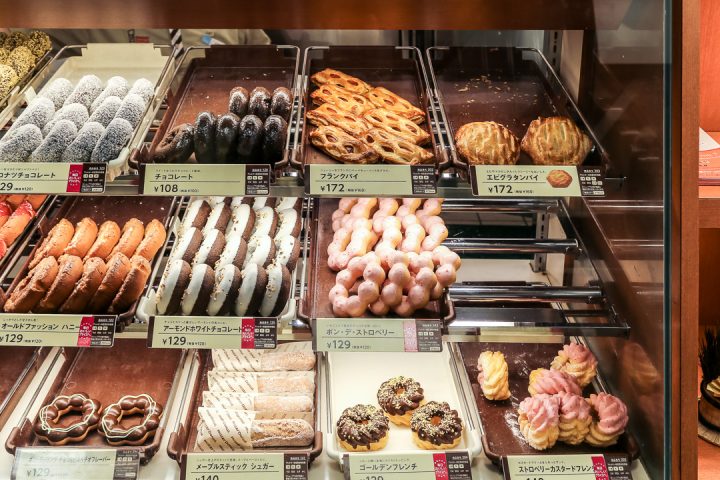 Back in Japan, I think we tried it here three times as we can’t get enough of it, one in Akihabara, in Hiroshima Station, and another one in Osaka. Unlike what I grew up with where the only options are the normal donuts with and without holes as well as the eclairs, in Japan there were many options to choose from and we tried several on them.


First was with Golden Chocolate (¥129.00), and like the name suggest it is classic so nothing really special in here just your usual donut.

then this Old Fashioned style chocolate donuts (¥129.00) which is like half a donut then toasted and dipped in chocolate

then on to this French Cruller (¥129.00) which is one of our favourite, a simple coated donut but due to its shape it’s just a magnet for any coating you give it. 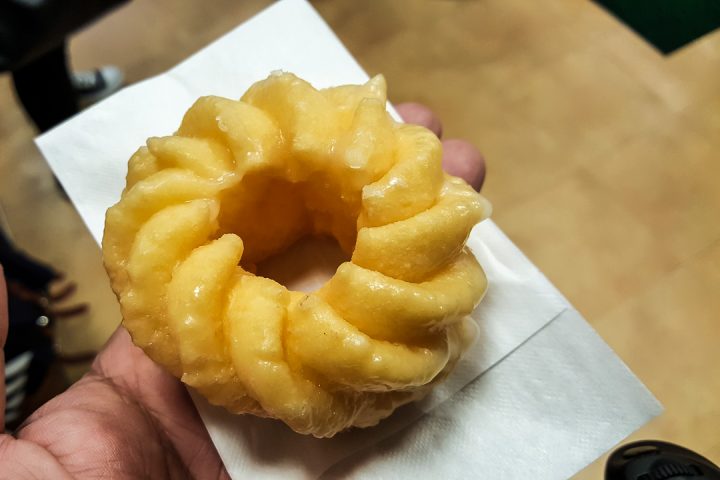 then the best of all, this Pon De Ring (¥129.00) it’s all about that soft chewy texture, regardless of the flavour this is the first thing you will notice, it was so good it’s what you will always remember.

Mister Donut has gone a long way compared to the ones I was used to have back in the Philippines, I used to only order the usual filled donuts but now they have lots to offer. I would definitely love to have one of this in New Zealand, that Pon De Ring and French Crullers are just so good. 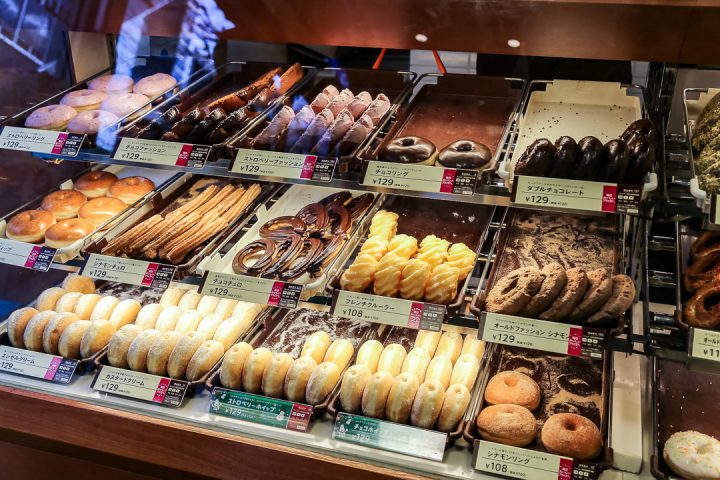 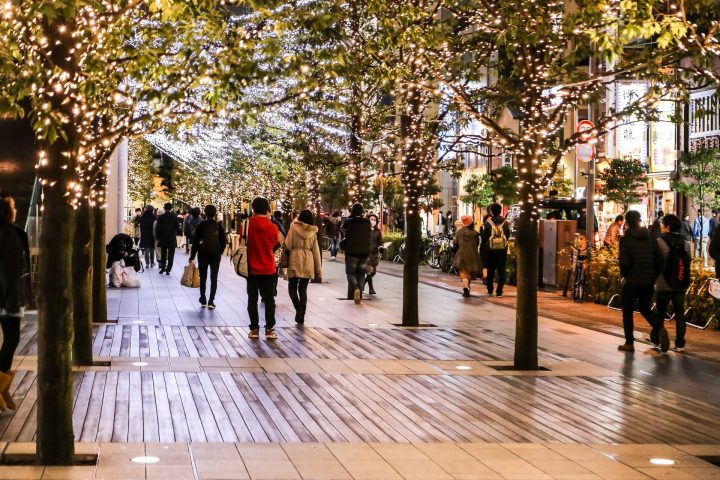