If you love oysters, then this event should not be missed and I am glad I did not. Te Matuku Oyster Festival at Waiheke island is a day of amazing oysters, good wine, great music and fabulous crowd. 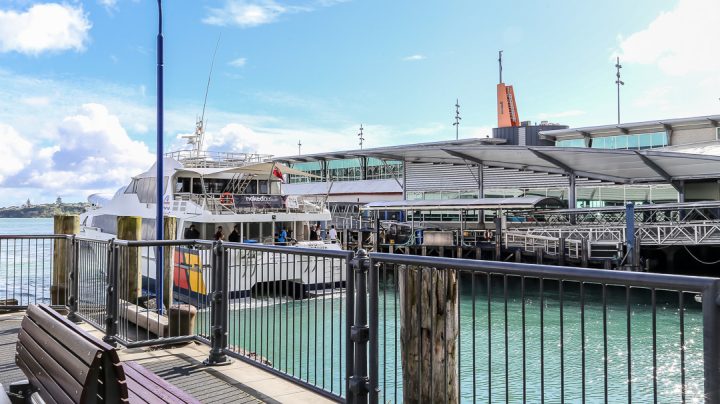 It all started one fine day in Auckland Ferry Terminal around 9:00 AM when I grabbed our VIP Tickets, the past few days was quite rainy but now the sun came out, it was still breezy but not that cold, it was a perfect day. 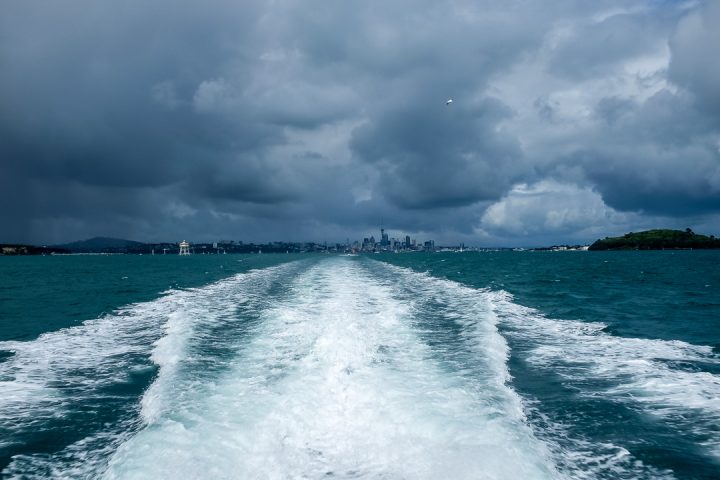 Ferry was on time so we departed exactly at 9:30 AM, I saw several people having the same VIP lanyards as us and it looks like there were a few who were chosen. 45 minutes later we arrived at the beautiful island of Waiheke.

Our lanyards were our ticket for the coaches to transfer us to the event along with other 20 or so VIP guests. As we waited for the bus to depart our amazing tour guide who also was our bus driver asked everyone to introduce ourselves. Starting from the left front row going in circles, I was surprised that I was with representatives from the best restaurants in Auckland like Meredith’s and Woodpecker Hill to name some, and what’s even better I was the only food blogger in there.

We then departed and got a tour around the island, it was a good ride and Fuller’s had chosen the best driver for us, our guide was very informative, entertaining and very funny. There was no dull moment in that tour. Few minutes later we arrived the Rangihoua Estate, the place where the event will be held. 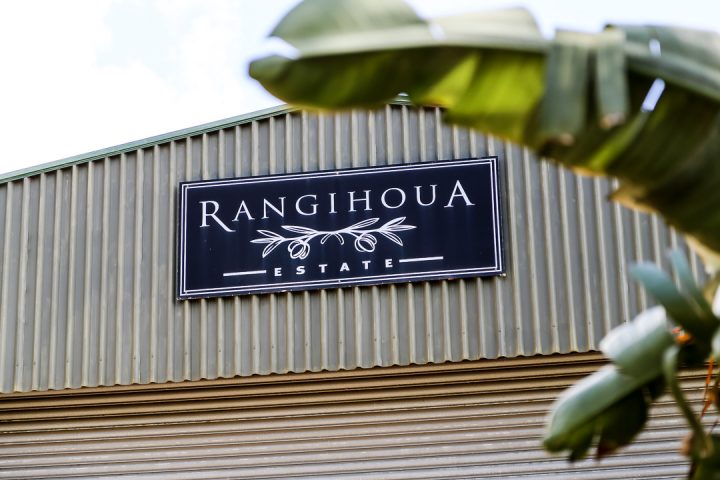 We were the first ones to arrive, in fact the VIPs are an hour early before the real event. We were greeted with lots of smiles and a very warm hospitality. Oysters, wine and beer started flowing and we were initially served 3 oysters per person and a glass of wine or beer but that’s just the beginning. After that first three, the servings continued so in that span of 30 minutes I guess I had the most oysters I had in my life and 3 glasses of wine.

I am never a fan of oyster but the Te Matuku Oysters was quite different, I think I started to like oysters because of this. It was so fresh the ones served was still moving, it was so juicy, plump and does not have the fishy taste, I think the crystal clear waters of the marine reserve at Te Matuku Bay on Waiheke is responsible for having perfect oysters like this. My wife who is a big fan of oysters made the most of it together with my daughter.

One thing that also made the oysters good was paring it with a really good wine. The wine was Fizz Riesling by Batch Winery, with a lovely lemon-lime and citrus blossom bouquet wrapped around a firm acid backbone I guess there is no better match for the oysters to have than this. Another great drink served there was this beer brewed by Alibi Brewing Company, it was light, fresh also with a very slight citrus taste and again perfect with any seafood like this oysters.

As we waited for the main event which starts at 12:00 noon we just hanged out eating more oysters and enjoying more good wine while listening to good music provided by this duo named ROOK. Rook started to play on the side and not on the main stage as there were only the VIPs present at this stage. Finger foods was also served during this time and by the time the event started we were already loaded; in fact, I was full.

We then started to head over to the lush gardens where the stage for the main event were set and laid down our picnic mats just to beat the crowd, we never expected how many will attend the event. We also had a look at the food stalls around and checked what they offer. There was quite a selection from cheese boards, seafood platters, sushi, chowders, sausages, salads, fried oysters and mussel kebabs to name some. There was also a good selection of drinks on sale too.

15 minutes after the doors open the place started to get really busy and it was full of people by 1:00 PM. Festival goers range from individuals, couples and families, it was an event perfect for any age.

There were lots of entertainment from music performances by Rook as well as Mojo Risers to start with, then some cooking demonstrations by Julie Biuso and Paulie Hooton, and there was also a master chef competition where anyone from the crowd can join. I did join this but my name was not picked so better luck next time for me.

We enjoyed the day and time passed by really fast, little that we know it was already nearly 4:30 which means the bus going back to the ferry will start to pick us up. We packed our picnic mats 15 minutes before departure and head back to the main entrance to see what they sell on the estate. Since it was an olive farm there were lots of olive products to choose from, most of them have awards. We tried some oils and I bet you this was one of the best tasting olive oils that we ever tried.

All good things will have to come to an end like this festival but what’s good you know it is coming back so if you enjoy happenings like this start planning ahead and mark your calendars so you won’t miss the next years one as this will happen again next year in an almost similar time of the year.

My daughter created a video on this day its not just the festival but most of its content is about the festival.  Please watch below.