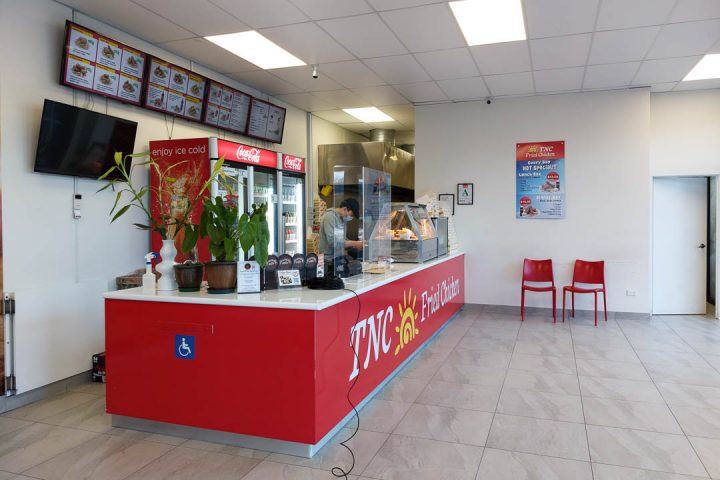 The first time we tried this was when the lockdown was downgraded to Level 3 here in Auckland last September 2021. That downgrade means we can now buy takeaways and after 5 weeks of not being able to do so, the day it was lifted, a barrage of customers flooded their favourite fast-food restaurants and you know what that means, long queue times for the drive through. During that specific time, it 100% sure that if the fast food was either KFC, McDonalds and Burger King then your wait time would really be crazy, at least you will be waiting for at least an hour just to order you fast food favourite item. Do I have that patience? well not for fast food, once in a while they are good to have, but I won’t go crazy for it, I guess most food bloggers have the same sentiment as we can just cook an almost similar food at home or even find alternatives that we think is good or may be good, which brings us to our restaurant for today, the TNC Fried Chicken.


To be honest, we saw this place since we moved to Westgate last year. We never had the urge to grab something at the place because there was a KFC and Texas chicken nearer to where we live. But after Level 4 lockdown, we felt like having some sort of takeaway fried chicken and because of that long queue at the more popular fast-food restaurants we ordered here instead. 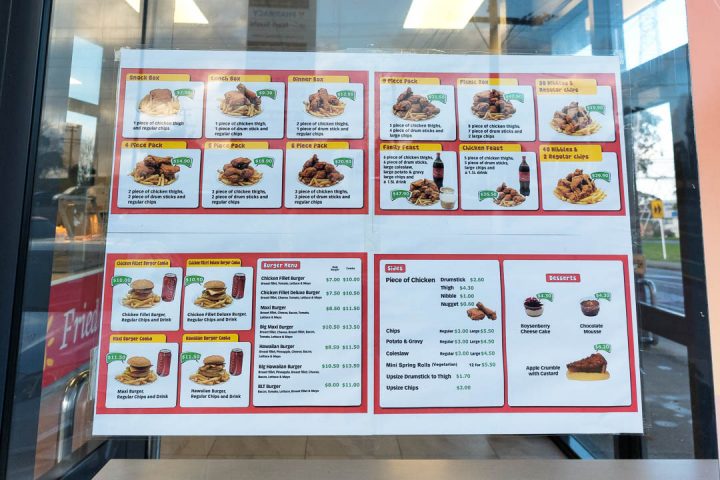 Unlike the fast-food restaurants, TNC Fried Chicken does not have any drive through, what they have instead is an online ordering system which you can define a time you would wish to pick up. This method solves a lot of issues as it effectively controls crowds that flock in to their place, there are time allotted for each order ensuring the right amount of people at a certain time only.

Now on to the food, honestly the first time I opened that brown bag and see how the chicken looked like, I was quite disappointed. It does not look appetizing at all and looks a bit sad so we gave the chips a try first. That first bite was magical, I am not sure if it’s just the length of time that we did not have a fast food or the chips was really that good, definitely better than what KFC offers. They have the same size and thickness, but with TNC, it retained its crisp outside and soft and fluffy insides even if we did not eat it immediately, mind you before starting eating this takeaway, we also picked up a Pizza at Sal’s before heading home.

For the chicken, at first bite it seemed a bit familiar, the taste is so similar to what we had before. After contemplating on what it may be and forgetting how it looked, we all agreed that the taste was exactly like KFC Original chicken. I even told my wife, the person who created this recipe, probably would have known the exact KFC ingredients. The only difference is that the texture of the chicken was not as soft as KFC but flavour wise, they nailed it. As far as the texture was concerned it was quite firmer than KFC and was less oily, the texture was nearly similar to most fried chicken offered by other fast food. The firmness of this chicken would probably be because of the cooking process. In KFC, I believe they pressure fry the chicken, giving it a softer meat compared to others. Having said that the firmness was not bad at all, it was just weird because your brain tells you its KFC becuase of the taste but the feel was quite different.

So, for the verdict, I can easily give it 4 1/2 stars out of 5, the chicken was tasty up to the bones, the Chips was good too, the only downside is the way it looks. I this thing looked better, it will be easily 5 out of 5, where it seemed to lack in beauty, it gave a lot in flavour.