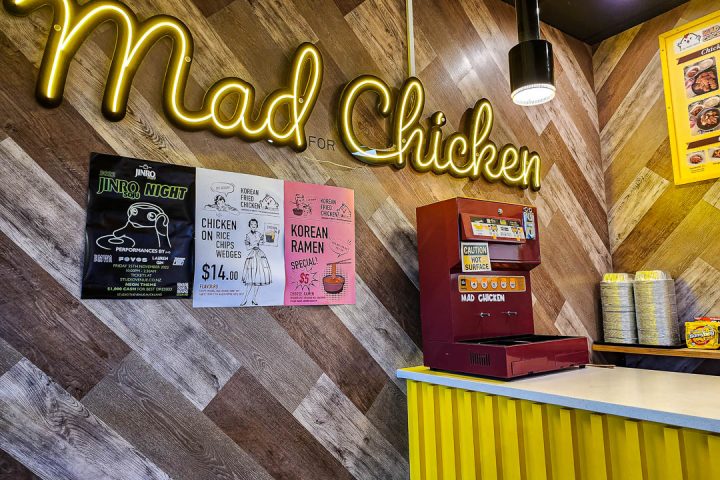 Yet another Korean Fried Chicken! Yes, it’s like the bubble tea’s they are infiltrating Auckland food scene but for good. We had tried many Korean Fried Chicken places in Auckland, so much I can’t count how many of them we visited and our latest one was from Mad for Chicken in Sunnynook. While it was our first time buying from this place, we had tried it around three times from friends brining it on potluck lunch or dinners. Like any typical KFC places, they offer a variety of flavours not as much some, but they got the basics sorted.

The flavours they offer are Original, Mad Chicken (Korean Sweet and Spicy), Honey Soy, Garlic Lover, Chilli Pepper Mayo, Black Pepper and Hot & Spicy. Where you can order a bone in or a boneless chicken with option to do it half and half on flavour and chicken type. They also have other items like the usual Ttekbokki, Fries, Coleslaw, Korean Pickles, and Rice. What is special at this place is not the chicken but the option to grab some Korean Ramen and cook it in store, we haven’t tried that on this occasion, but we are keen to give it a shot specially that some of their noodles are not common in the supermarkets here.

Like many when we visited this place, we just grabbed something to takeaway rather than dine in. Dine in options are quite limited as the shop is really designed as a takeaway. Our takeaway that night was a boneless half and half (NZ$39.00 / 750g) with the flavours Original and Mad Chicken and to be honest it was quite pricey compared to most, even KFC bucket for 20 pcs Wicked Wings is priced similarly (NZ$41.99) but they do contain a lot more chicken. 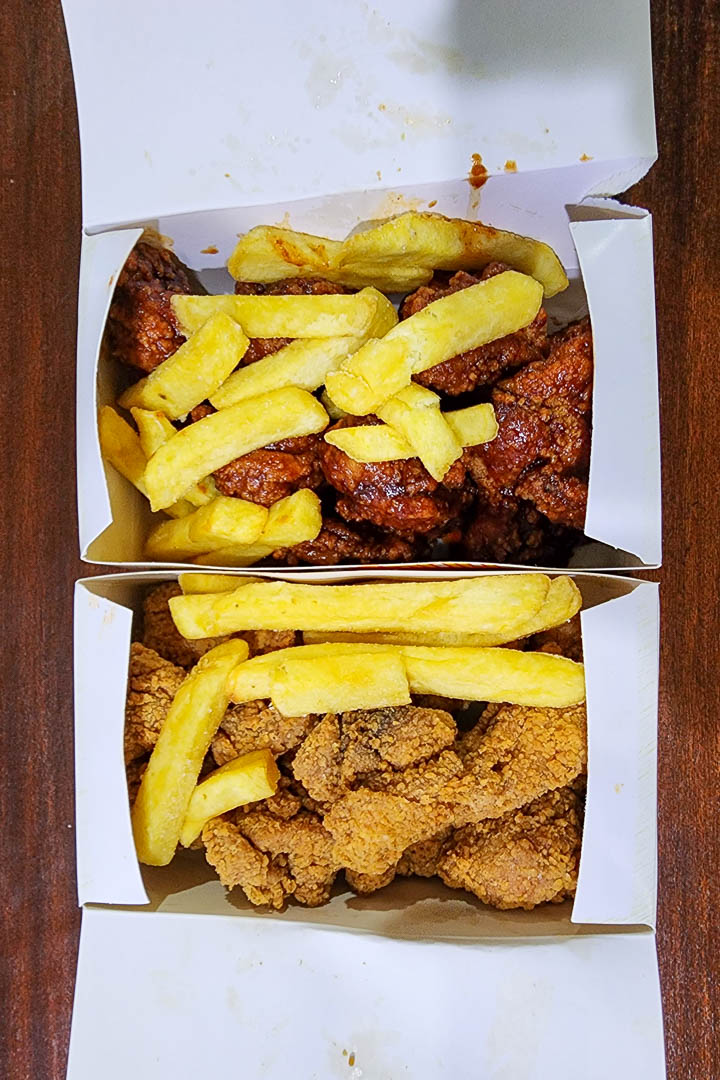 So, quantity aside, how about the chicken? Well, we tried both bone in and boneless and suggest going for the bone in ones as they are definitely juicer, the boneless was quite dry from the inside. Flavours are good specially the original one as they have a bit of kick to it, so those who does not like their chicken to be spicy then I would not suggest this because what we noticed is that the original one is as hot as the Mad Chicken flavour. The Mad chicken on the other hand was also good, nice sweetness to it, not overpowering like a dessert but just enough sweetness that complements the spiciness of it. 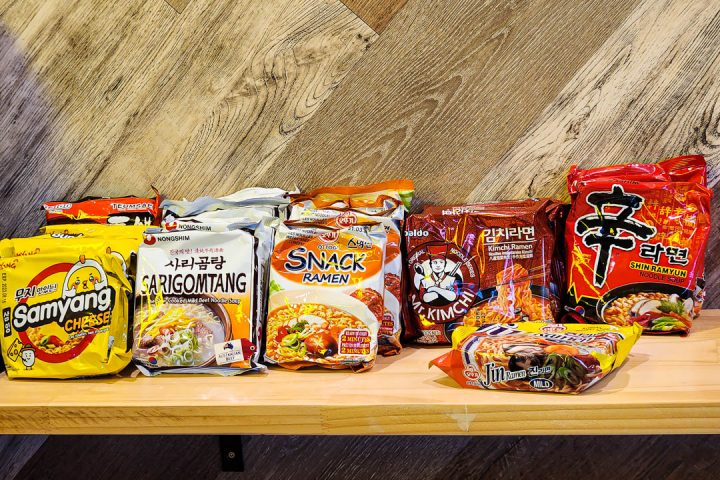 Overall, we are happy with the taste, nothing too special but they are good like most of the Korean Fried Chicken joints, the only downside is that they are quite pricey at NZ$39.00 a pop, I would rather grab something that is cheaper (there are a lot) with a similar quality.