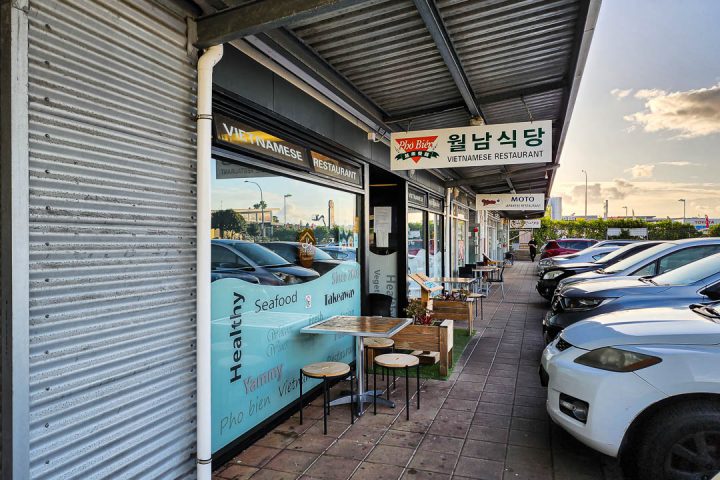 We had tried Pho Bien before but that was in North Shore, we never knew they had another branch until recently when we were searching for a noodle house here at West Auckland. Located in Universal Drive, I was surprised not to know about this place before as I visit this street frequently before for our New Zealand work visa when we first migrated here, and yes, they are in business for more than 15 years now. Although we have been to their North Shore branch what we always order there was their hotpot or some call steamboat, we never had tried their Pho since our go to Pho during those days was Hansan. Many years later for some reason Hansan’s quality and taste degraded so since then we are always in the hunt for a place that serves good Pho and that’s why we discovered this Henderson branch.

It was dinner time when we arrived here and we know what we are after, the Pho in the hopes of finding a place that can replace that old Hansan taste. As you enter the place you will instantly feel that it was quite dated, old decors and old furnishings, I guess it haven’t changed since they opened, and from what I heard the taste never changed too, I think that is why they are still in operation up until now. 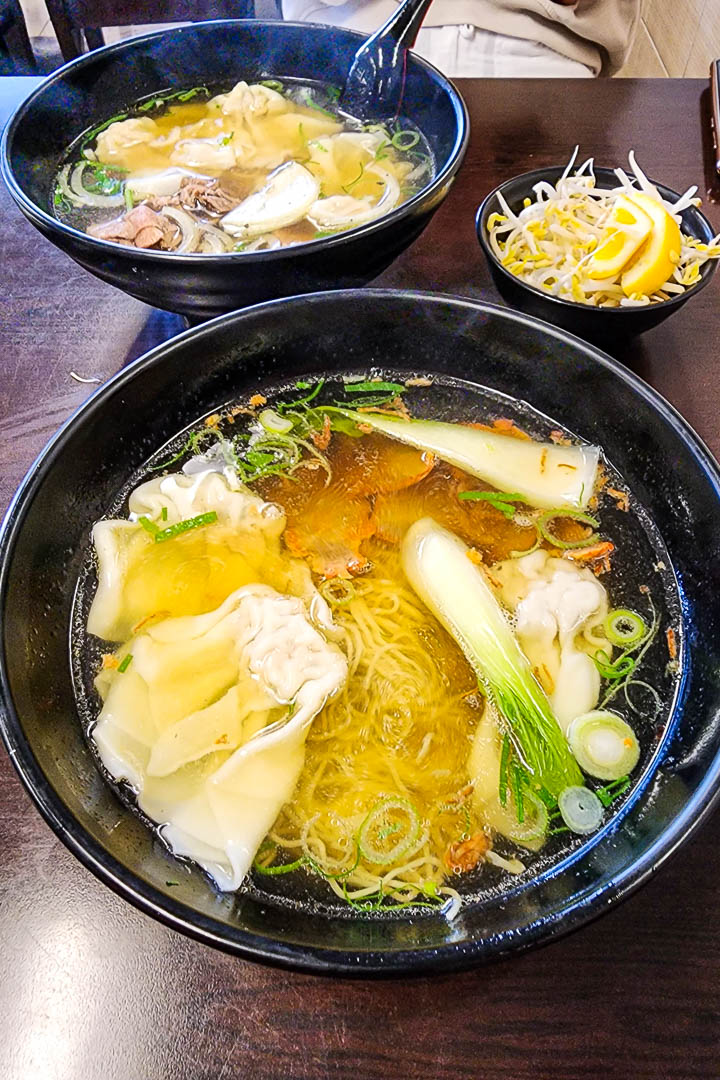 We grabbed two different noodle soups; one was Pork and Wonton Egg Noodle Soup (NZ$15.00) and another one was Beef and Wonton Egg Noodle Soup (NZ15.00) both served in a large bowl with fresh egg noodles with bean sprouts and lemon on the side. Unlike Hansan where they have P01, a noodle soup where meat is separated from the soup bowl. First impression was good, the dish looks delectable, the aroma was amazing, and the serving size was good. They also have that extra sauces that you can enjoy alongside the noodles. 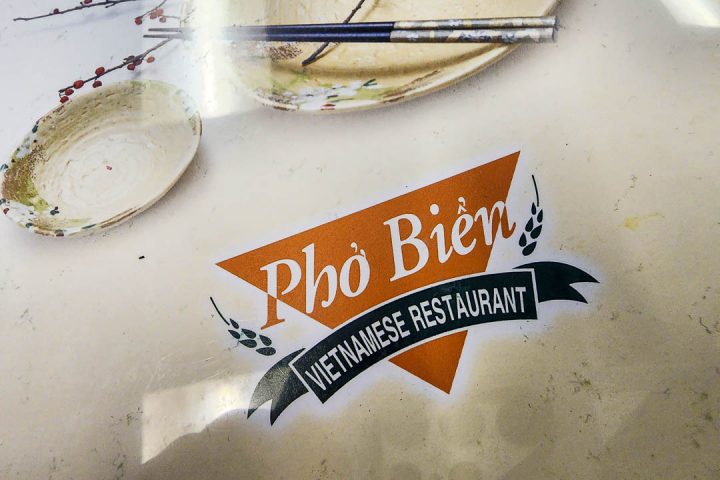 Now for the taste. It was different, not as meaty as I would have expected as the broth feels like it was made with roasted prawn shells rather than pork or beef bones, having said that it was good on a different note. Very tasty, full of umami, it was addictively good even though it was not meaty. Noodles were perfectly cooked, there were also two small Shanghai leaves and thin slices of meat. Overall, even though it did not meet my expectation, it did introduce me to a different broth flavour that I love, it is an original Pho taste. I am not really sure as I haven’t been to Vietnam yet and try the real broth but nevertheless, I like this one and I guess that holds true to most of its patrons, which is why they are still in business for more than a decade now.