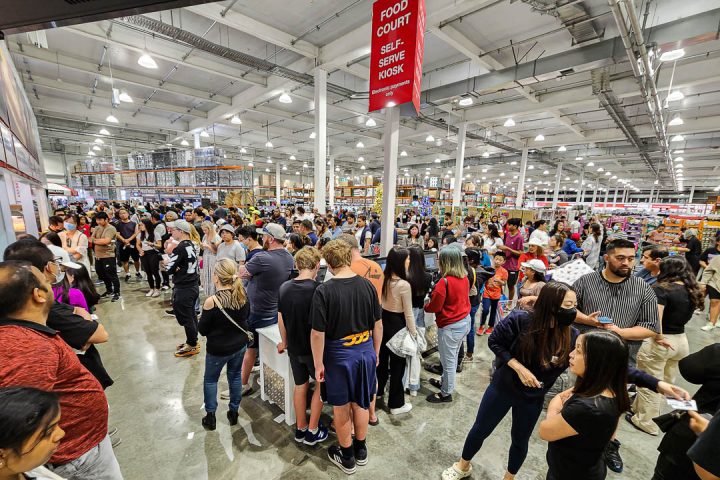 I guess I had mentioned Costco for several times now on this blog and if you haven’t noticed that, many Aucklanders like me got really excited when it opened its doors several months ago and in a typical Aucklander fashion, we gave it a visit but not within the first couple of weeks from its opening because the queues to get inside was quite crazy, real crazy you can easily get at least an hour just to fall in line. Many weeks later we had our first visit, there were still queues but not as wild, but the food court was a different story, from what I heard even until now the wait times for food was at least 30 minutes.

Costco offers really cheap food at their food court, so cheap it beats all the prices of similar offering you find in New Zealand and what’s even better, the serving sizes are huge, American size huge. I think that is the main reason for the hype, but are they actually good? Were here to find out.

This was our third time to visit Costco and during the first couple of visits we never bothered to grab some feed but with the hype still on full force on our third stop, it hooked us up. We did gave it a try, luckily the queue on the self-order stations was not too bad, in 15 minutes we managed to order our food, trying several items we see people usually grab after paying, as I got my receipt my number was 279 and what’s showing on the board was 155 and yes it was a long wait, nearly an hour to be precise. Was it worth the wait? Well, it all depends, if you have too much time to spare then I guess its excellent value but for busy people, I think there are other options. 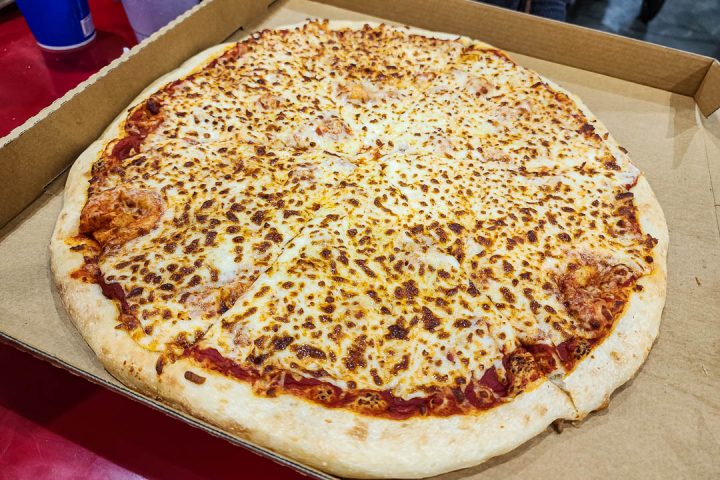 Now let’s disregard that time element and just focus on the food? Was it good? Well, there were great ones and there were not so great ones. Let’s start with the Pizza (NZ$17.99), we grabbed two flavours, One pepperoni and one cheese. Pizza looks really good, tons of cheese and it was very affordable as well, fresh from the oven they were great, don’t expect an Italian style Pizza as these are not at all thin crust, its more bready, so one slice will definitely fill you up. 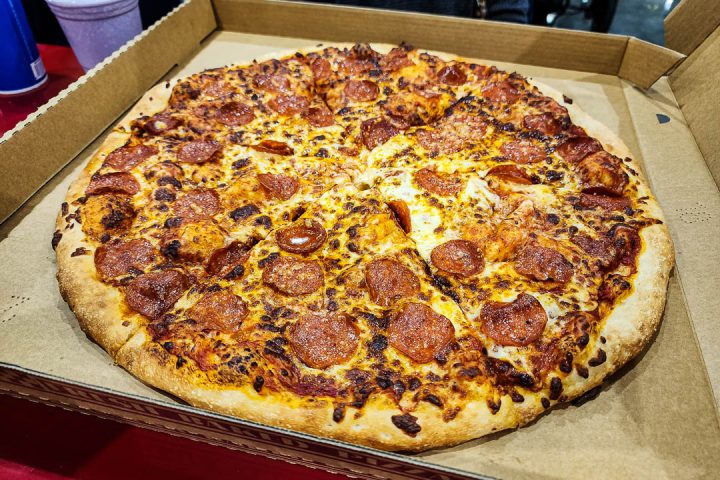 I suggest eating it while its freshly cooked as they will be at its best at that moment now consuming them as leftovers is a different story, still edible but for some reason the cheesiness is lost, pepperoni still is OK. The bread also lost its chewiness but that is expected. 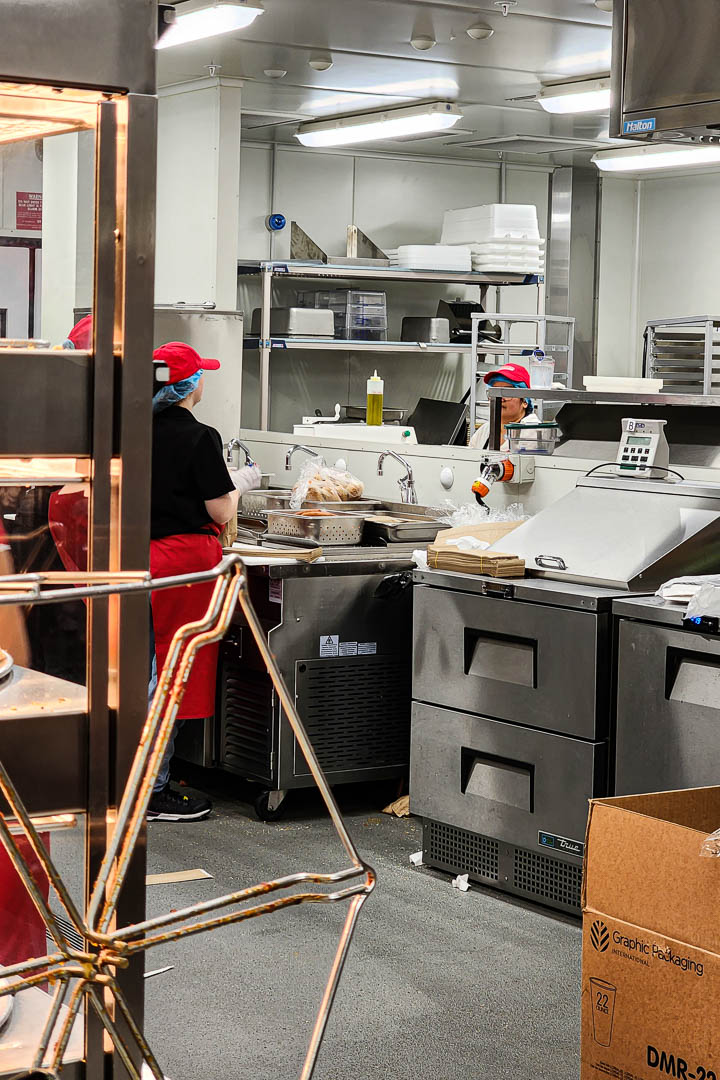 Now let’s go to the all Pork Hotdog with 590ml soda with free refill (NZ$1.99). For less than $2.00 this was a steal, just the drink alone can be more than $2.00 if you buy them separately in other shops. Now for the hotdogs, nothing to complain, it’s what I expected, very savoury and juicy, presentation was nothing to brag about as it was sloppily made, can understand why, the orders just keep on coming and the staff constantly make all through the day, placing the hotdogs on buns then chucked in a paper bag. Condiments are available on a different counter, like pickles, onions, ketchup and mayonnaise. 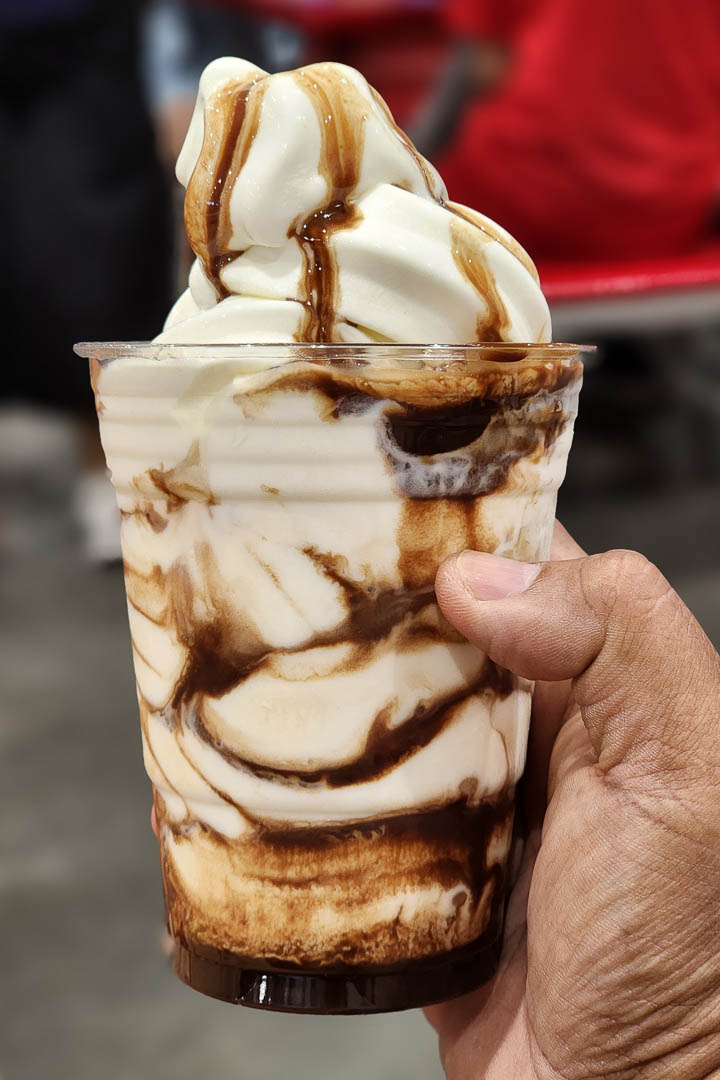 Then we have the Sundae (NZ$3.48), this was actually my favourite, the ice cream tastes like the one from McDonalds. The chocolate sauce was less sweet and not as thick but not that bad. Serving size was huge, in fact I did not finish it in one sitting, had to consume them on three separate occasions, just brought them home and refreeze it. 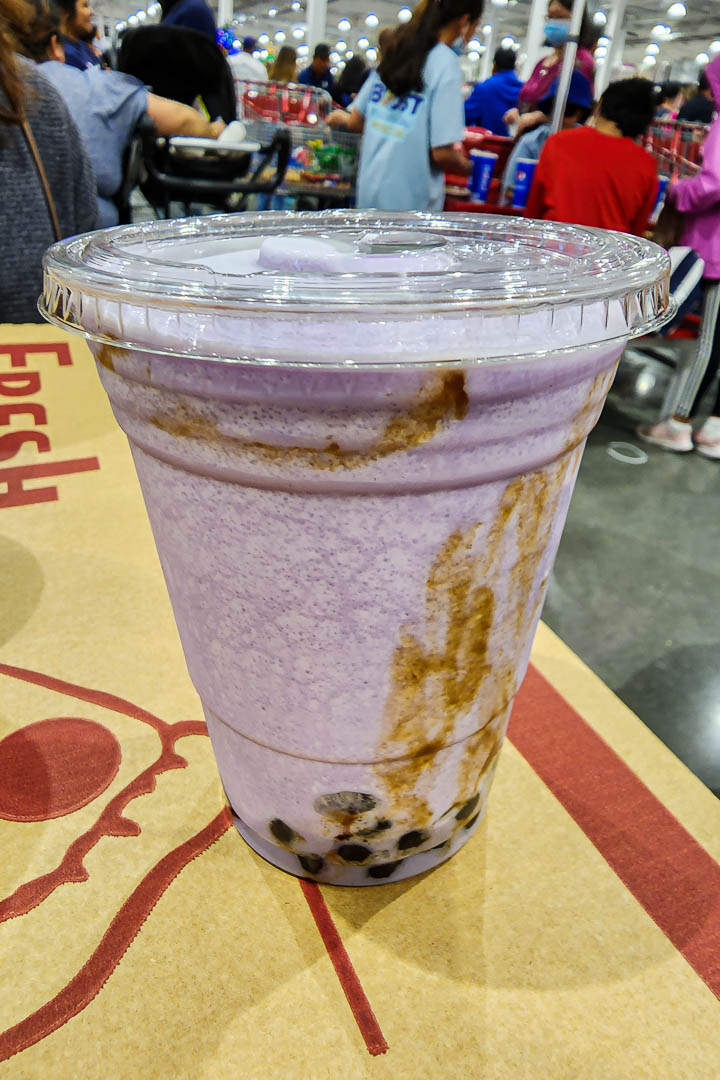 The worst we tried was the Taro Tea (NZ$3.48), it did not taste near any Taro and the pearls was not chewy at all. Not recommended specially if you love Milk Teas. 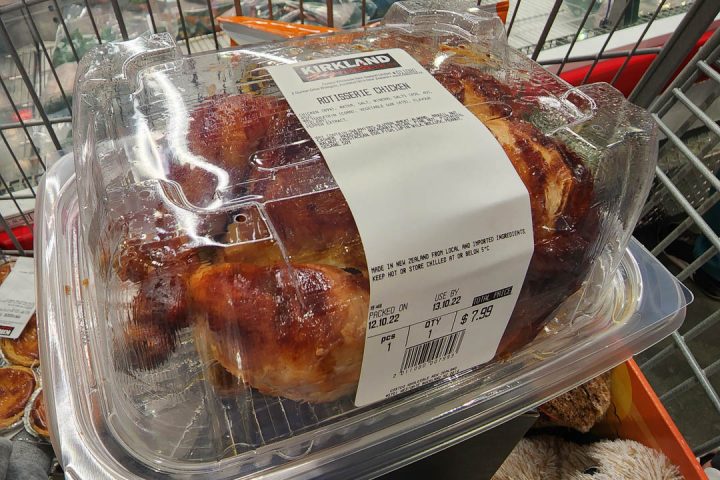 As a bonus, not from the Food Court but from the grocery, it is the Roast Chicken (NZ$7.99), another best seller with a long queue. In all honesty, this was the best Roast Chicken I tried in New Zealand so far, comparing it to other supermarket offerings, even restaurant ones. It was very tasty and very juicy; it also retains those qualities when reheated. The size was quite huge as well compared to others so at that price this was a good deal. 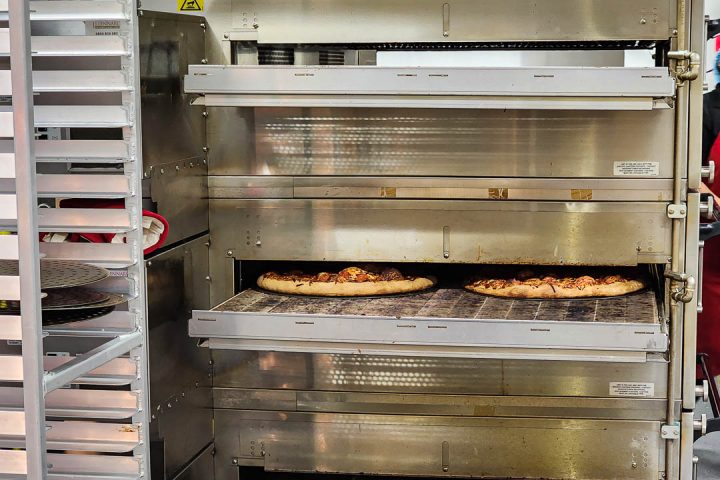 Now for my suggestion, if you want a really good dinner or lunch, I suggest grab a Chicken and Pizza and you’re all sorted, for $25.98 you can feed 4 really hungry people, it can even extend to 6 people. And if you still have some space on your stomach then I also suggest grab some Portuguese Egg Tarts as they are amazing as well.