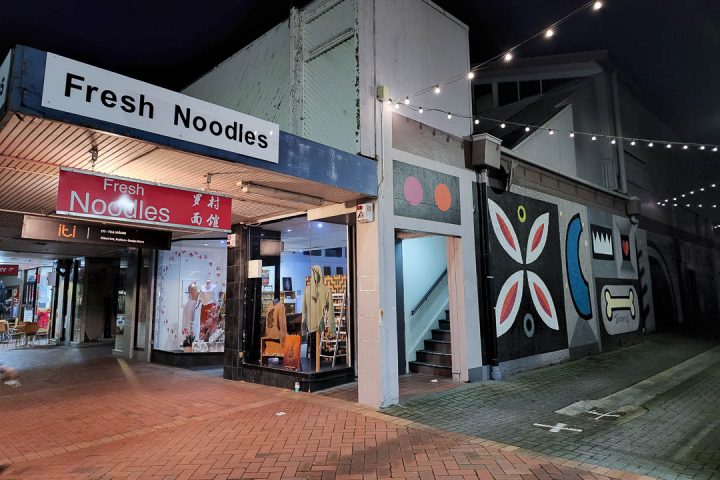 Sometimes when we dine out, we use online reviews to find out if the place is worth trying, most of the times they work but sometimes they don’t, I guess it all boils down to your expectation and people who might have dined in on a certain location have a different expectation than yourself. Take our restaurant for example, as of the time of this writing it has a 5-star rating (37 votes) in Facebook, 4.5 star rating (100 votes) in Trip Advisor, 4.7 star rating (509 votes) in Restaurant Guru and 4.7 star rating (371 votes) in Google, sounds like a good place to dine in right? Well probably not for us and here is my story.

We were in Rotorua for a short staycation, and we were craving for some Noodles. We don’t know the place that much, so we relied on online reviews, that then brought us here. Actually, we tried to visit this before on our prior trip to Rotorua but when we came inside the place feels so creepy, no people and it was dark without windows, felt like an underground pub without the liveliness of it. We opted out during that time but this time around we will be giving it a shot, same eerie feeling, again no people inside but we said whatever, we want some noodles. 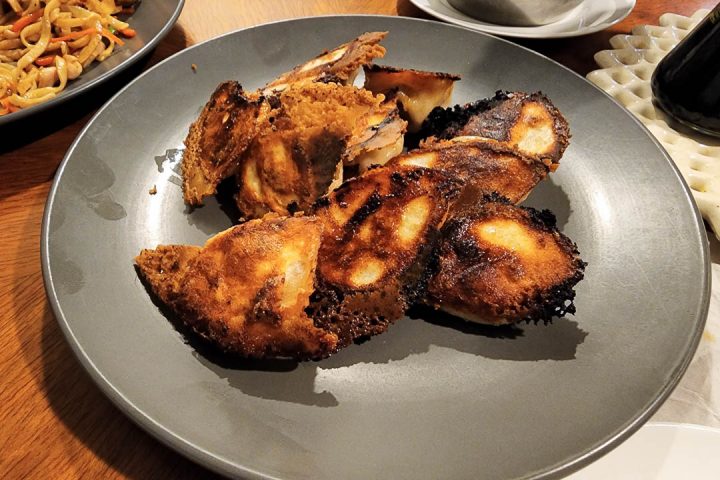 It was dinner time and quite hungry after a good dip at the mud and sulphur pools at Hells Gate, all we want was a good meal before going to bed. So, we ordered a couple of noodle dishes and some dumplings. For the dumplings we grabbed some pan-fried dumplings and grabbed the Pork with Prawn (NZ$16.50). 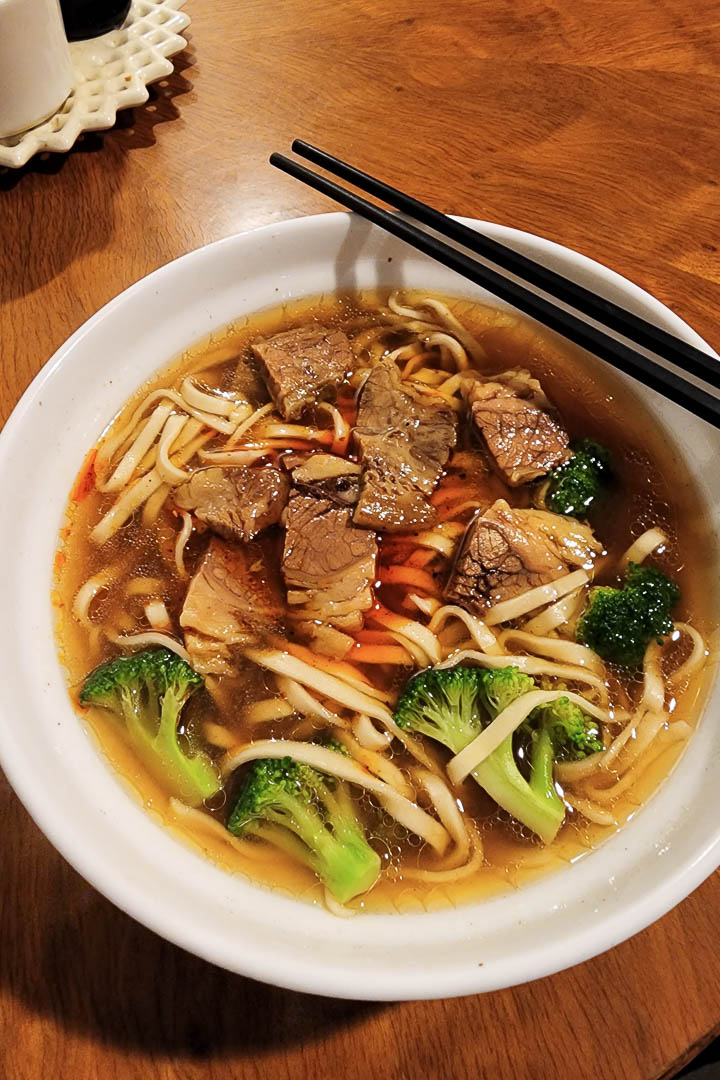 We also got two types of noodles, one with soup and one stir fried. For the Noodle Soup we ordered the Beef Noodle Soup (NZ$14.50)


And for the stir-fried ones we grabbed the Chicken Fried Noodles (NZ$14.50). 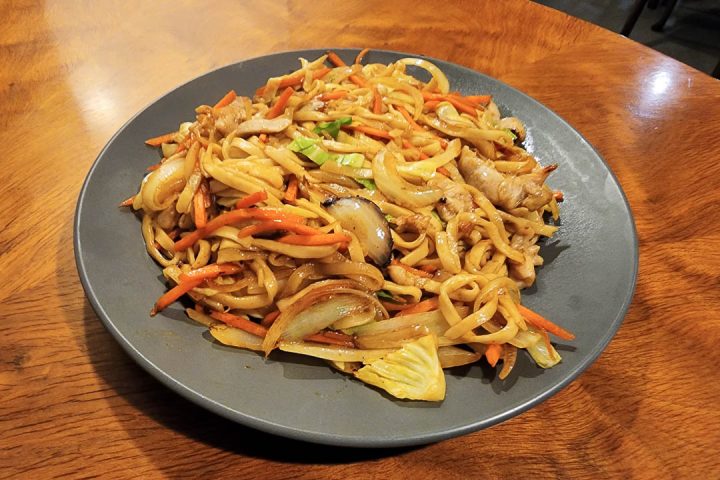 As we were waiting for our orders, we noticed people start coming in, I guess it was the dinner time rush. A few moments later the place was half full. There were also people coming in and out for takeaways.

Food arrived quick and both noodles have a good serving quantity, they both look good. The dumplings though did not look like what was in the menu but instead we got a burnt dumplings slumped on the plate, they also looked like the ones you buy frozen from the grocery, the pleats look like manufactured rather than hand folded.


Now for the taste test. Well to be fair the best tasting one was the dumplings, if it’s not for its burnt crust that was bitter, the filling was tasty and juicy.

The beef noodles on the other hand, while it may look good, it was tasteless, the beef was not chunks but rather thinly sliced which removes that same sensation you get from proper beef noodle soup dishes where beef are chunky. It lacked the beefy taste and all you can taste are hints of soy sauce. Beef was tender and the noodles were cooked well.

Finally, the stir fried noodles, this was the in between, not too bad and not as fantastic like the reviews say. It was tasty but again it was just coming from the soy sauce more than anything else. Noodles were cooked nice, and the meat and vegetables were generous.

Now I am perplexed on why the reviews are total opposite to my findings. I am thinking of two reasons, first one maybe the chef that night was not in a good mood or was just a reliever to the usual one. Or it may be the palate of the locals dining in there are accustomed to this taste and I am expecting something else. Probably the next time I am in Rotorua I will give it a shot, hopefully the reason was my first assumption.