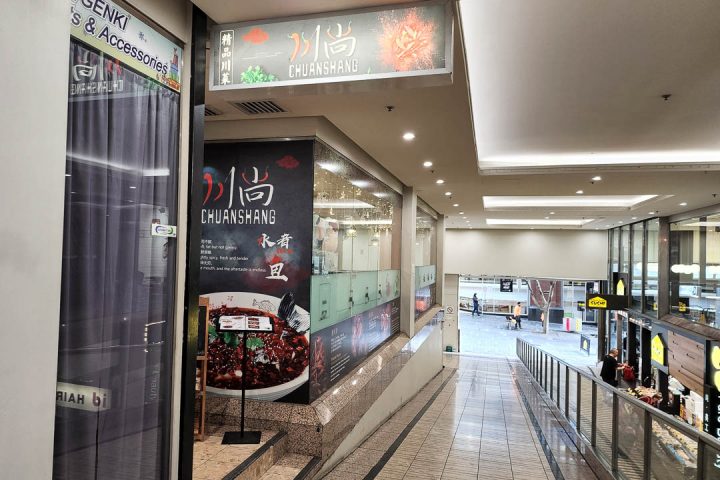 A hidden restaurant that is tricky to find but is it a hidden gem? We dined in here for lunch, not expecting anything and had no knowledge of what this place serves. First impression is that it looks like a bubble tea shop, something like Meet Fresh but later on found out it was a Sichuan Chinese restaurant. Lunch menu is quite simple, one pager for lunch specials plus a bigger menu for full sized dishes, the lunch menu prices were reasonable but the some of the full-sized dishes are quite pricey.

So, what did we grabbed? Most of the ones we tried are our first time with the dishes staring from the lunch specials

Olive Vegetable with Green Bean on Rice (NZ$16.80), interesting name isn’t, first time hearing of olive vegetable so what the heck is this? So basically, olive vegetable is a condiment made with a mix of minced green olives and Chinese mustard greens, a main flavour ingredient used on this dish alongside chopped green beans. I think there were no meat involved on this dish but I might be wrong, looks like a vegetarian dish but better make sure if you will order this in the future.

For this dish, it’s quite surprising, a mostly vegetable dish but it offers robust flavours. The taste was complex, something rare in Chinese dishes, it was savory yet slightly sweet, with a touch of liquorice, and hints of bitterness. It was good but I think it would be better if it uses a bit of pork, anyways that’s just my carnivore opinion. 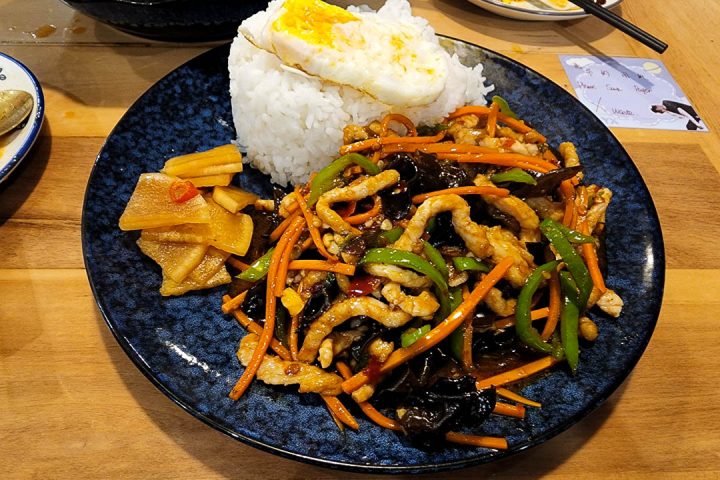 Next was this Fish Flavoured Pork on Rice (NZ$16.80), a dish that we tried already tried making before at home so I sort of know how it would taste like. For those wondering, there are no fishes involved on this dish instead it uses a special blend of Sichuan seasoning made with combination of Sichuan Pickled Chili Pepper, Sichuan Salt, Soy Sauce, White Sugar, Spring Onions, Vinegar, Chinese Cooking Wine, Ginger and Garlic. It is named as fish but it does not taste like one but rather the seasonings and method used in preparing this dish is the same as the ones uses by Sichuanese people when they prepare, they fish, hence the name. As for the taste of this dish, it was quite good, similar to what we had made at home, quite savoury and the way the ingredients are sliced give it an interesting texture.

Then we had this Double Cooked Pork on Rice (NZ$16.80), another dish that we tried making at home as well, but that was long time ago. Made with pork that is cooked twice first by boiling then stir-frying with other ingredients such as green onions, dried chillies and onions. Another savoury dish, quite oily that is why I think it was served with pickles on the side.

For all the lunch special dishes, egg is served on the side. For non-Asians they might think why these eggs served on top of rice is overcooked with crispy bits but for Asians many prefer it this way as it has more texture. If I am to change something I would rather ask the customer how the eggs are cooked so it covers all bases but they did not ask us.

Finally, we had this Spicy Hot Pot (NZ$38.80), a glorious combination of seafood and meats with tofu, vegetables and mushrooms. It was spicy but did not have much flavour in them, the flavour mainly comes from the spice and not the meat or seafood at all. It was quite pricey as well specially if you think of the ingredients used on it. 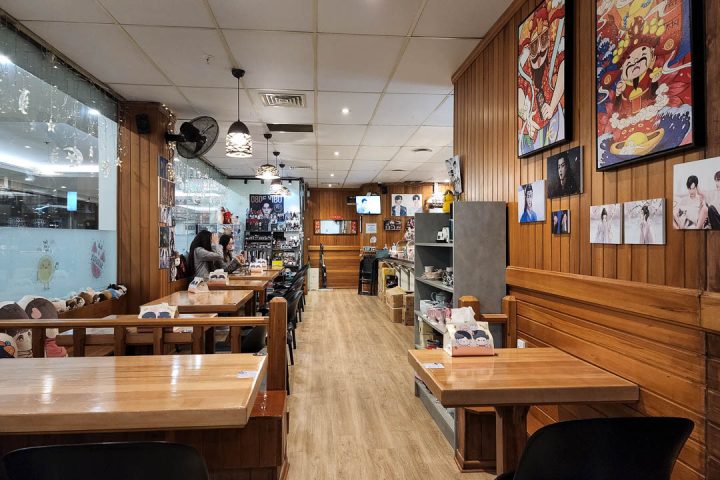 Overall, it was OK, food was great but not as special as one can imagine. Place was clean too and it’s not too crowded, I think because it was quite hard to find as its located inside one of the Queen Steet buildings. Will I be coming back, well, I am not sure as there are other places that offer better food, but having said that there are also much worse place than this. So, I am putting this place in the slightly above average for ranking.