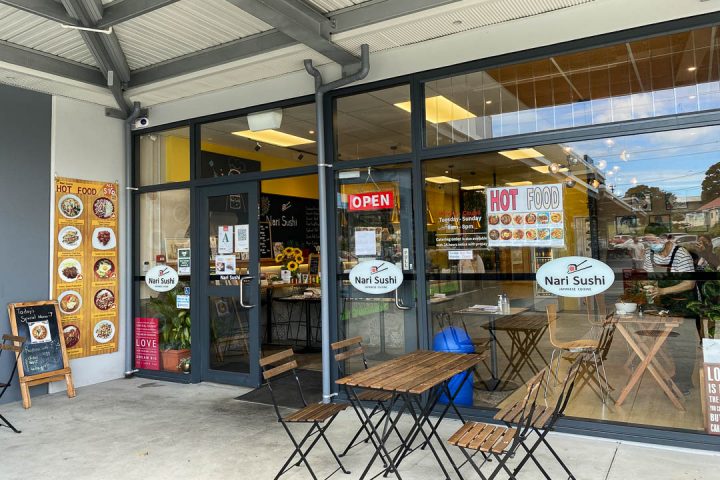 Many months ago, when we first moved here out in North West the first thing we noticed is that there are very few food options in the area, maybe because it’s still a growing suburb or people living here are not just interested in a variety of food compared to what North Shore has to offer. Another thing that we noticed is that there is only one or two places for each cuisine, i.e., we have one Chinese place, one Vietnamese, one Italian, a couple of Indian, one Malaysian and so on. Initially we thought there were a couple of Japanese two until we started to explore a bit further and now there are at least four that we know of and tried, Tomi Ro if you are looking for a sushi train, Sushi Tomi if you are looking for a set meal, Smart Sushi if you are looking for a quick bite and Nari Sushi our recent discovery. 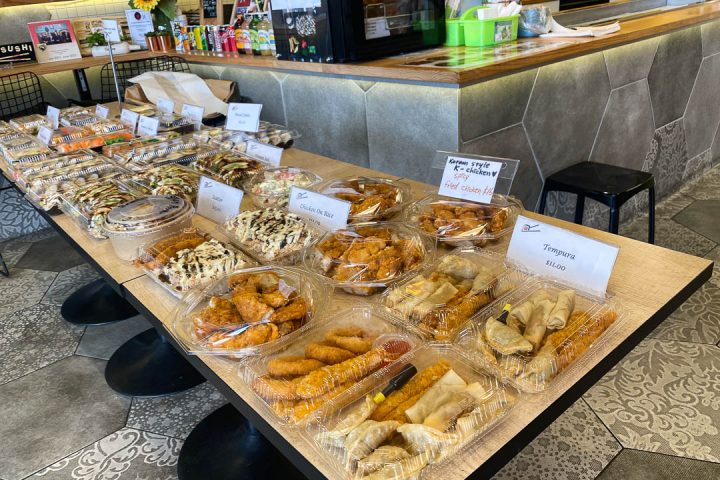 Nari Sushi is not really in Northwest but near enough, located in Massey just at the Red Hills roundabout shops where TNC Fried Chicken, Pizza Hut and Phoenix BBQ Eatery is. They usually cater for dine in patrons as well as takeaways, dining area is quite small but can also offer al fresco during summer season. Even though the place is small it does not feel cramped like most Japanese restaurants that imitate the Izakaya style dining, it was also well lit too.

Although their name suggest they serve sushi, they also serve different food items like donburis, bento boxes, noodle soups and other hot dishes. There are Korean offerings as well like Bibimbap, Sweet Chilli Chicken and Korean Fried Chicken which led me to my assumption that this is not a Japanese establishment run by Japanese but probably by Koreans. Nothing wrong with that but it’s just a signal for me that don’t get ramen at these type of places as it is not usually their forte, like the ones we had at Sushi Tomi.

Then we also had the Udon (NZ$16.00) with beef, seasoned vegetables, spring onion, cabbage, zucchini, capsicum, kale, carrot with soy sauce base soup with noodle.

One thing we noticed instantly was the beef on both dishes tasted similar, they were using the same precooked beef ingredient for both dishes. Don’t get me wrong its good though and the serving size on both was enough, I can say it was a good value. If I knew they would taste similar I would have ordered a different item like their Kastudon or Yakisoba which both looked good. 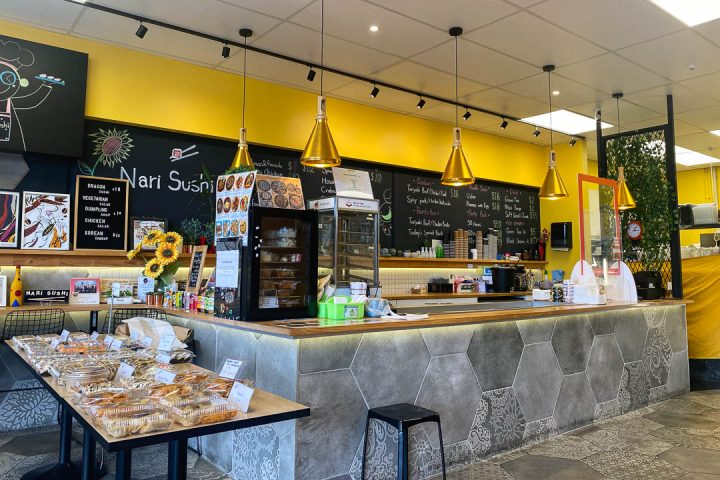 Overall, it was nice, food was tasty, the place looks really clean and the staff were friendly and welcoming. Will definitely try their other offering as well as their sushi next time around.