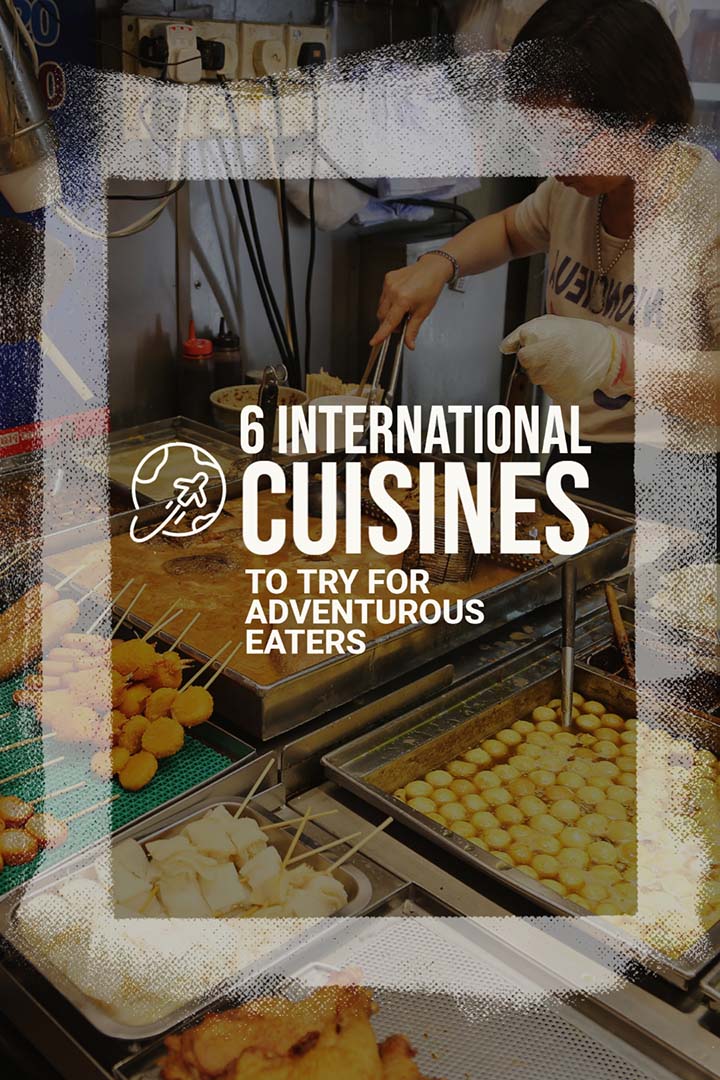 There’s something about international cuisine that just makes it so much more exciting than the food we’re used to. Maybe it’s the unfamiliar flavors, or maybe it’s the fact that each new dish is a little adventure in itself. But whatever the reason, there’s no doubt that trying international food is one of the best ways to experience new cultures and broaden your culinary horizons.


If you’re looking for an adventure in your taste buds, then here are six international cuisines you need to try.

Filipino cuisine is often overshadowed by its more popular Southeast Asian neighbors. But if you’re looking for a new culinary adventure, then Filipino recipes are worth trying. The cuisine is a unique blend of Spanish, Chinese, and Malay influences, and it’s known for its use of exotic ingredients like tamarind, calamansi, and coconuts.

Dishes like adobo (a chicken or pork dish cooked in vinegar and soy sauce) and Lechon (roasted suckling pig) are sure to tantalize your taste buds.

Ethiopian cuisine is another under-the-radar option for adventurous eaters. This African country is home to a rich and diverse culture, and its food reflects that. From spicy stews to injera (a sourdough-risen flatbread), Ethiopian dishes are packed with flavor. And if you’re not a fan of spice, don’t worry – there are plenty of milder options to choose from as well.


Make sure to try Doro wat, a chicken stew cooked in berbere (a spice blend made from chili peppers, ginger, and other spices), and kitfo, a minced beef dish that is often served raw (but can also be cooked). 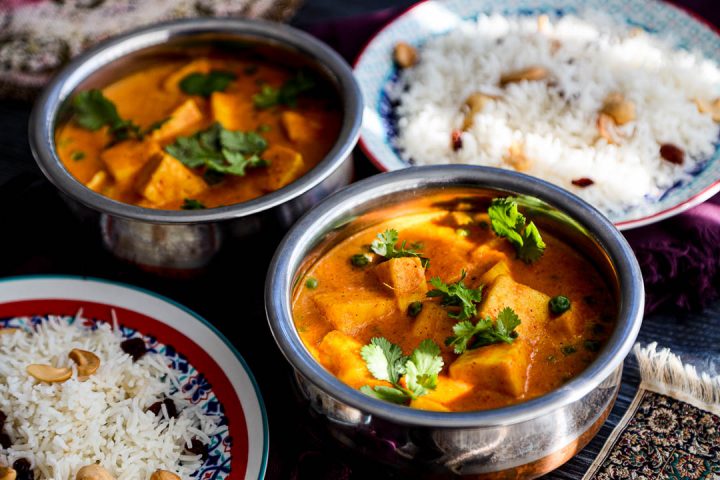 When it comes to international cuisine, Indian food is probably one of the most popular options. And it’s no wonder why – Indian dishes are packed with flavor and can be as mild or as spicy as you like. From tandoori chicken to butter chicken, there’s something for everyone. And if you’re a fan of curry, then you’ll be in heaven.

However, there are plenty of other Indian dishes to choose from if you’re looking to branch out. Try tikka masala (a chicken dish cooked in a yogurt and spice-based sauce), saag paneer (a spinach and cheese dish), or dal (a lentil soup).

Nepal may be best known for its stunning mountains and beautiful landscapes, but the country’s cuisine is also worth exploring. Nepalese dishes are similar to those found in India and Tibet, but they often have a more subtle flavor. One of the most popular Nepalese dishes is momos, which are steamed or fried dumplings filled with meat or vegetables.

Other dishes to try include thukpa (a noodle soup), sel roti (a type of fried bread), and aloo gobi (a potato and cauliflower dish). 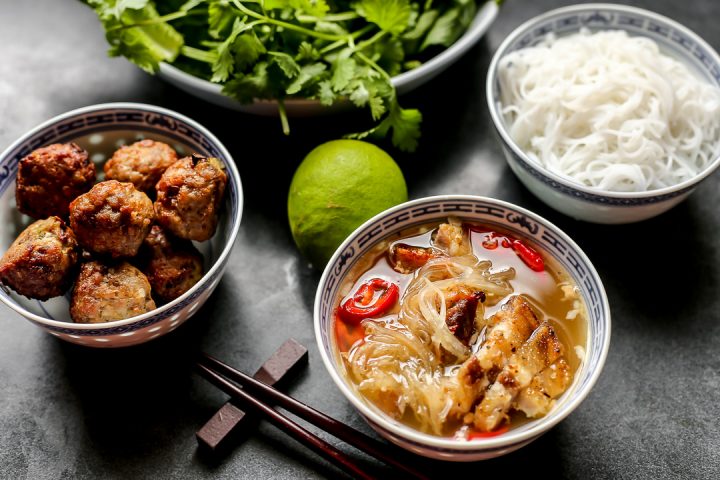 Vietnamese food is a delicious mix of Chinese and French influences, and it’s known for its use of fresh herbs and vegetables. Some of the most popular Vietnamese dishes include pho (a noodle soup), banh mi (a type of sandwich), and spring rolls.

No list of international cuisines would be complete without Thai food. From curries to noodles, Thai dishes are packed with flavor. And if you like your food on the spicy side, then you’ll be a fan.

Some of the most popular Thai dishes include pad Thai (a noodle dish), green curry (a coconut milk-based curry), and tom yum soup (a sour and spicy soup).

International cuisine is a great way to experience new cultures and broaden your culinary horizons. If you’re looking for a new adventure in your taste buds, then be sure to try some of the cuisines we’ve listed above. You won’t regret it!