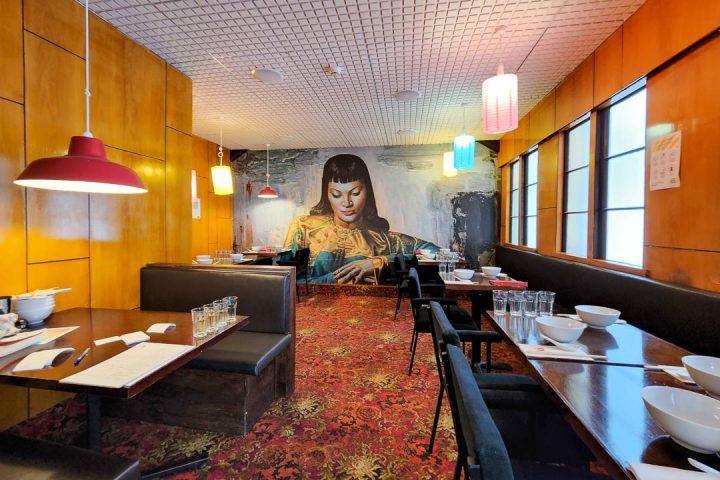 If you’re looking for a quick and cheap lunch menu and you happen to be in Wellington then I would suggest Chow in Tory Street, although it’s not perfect, a NZ$15.00 for a soup, 2 dishes and rice is hard to beat. We visited Wellington a couple of months ago when we had a short road trip vacation to Lower North Island of New Zealand. We have been here for several times but not really exploring it that much before as those past trips were not really a holiday but more of other things like Philippine passport renewals, stopovers, conference and other errands. We were here for three days, which is still not enough to discover the city but good enough to explore what we haven’t tried before.

During this trip I started to love Wellington, after COVID, I felt it’s a city more vibrant than Auckland, I feel there are more people here even though the population is only 200K compared to 1.6M of Auckland, the city is more compact and basically you can walk the entire CBD without breaking a sweat, but it does not feel like a small city. We visited several places and we dined in on some of the restaurants that are deemed by people that we know as a must try, one of them was this Chow in Tory Street.

We dined in here on our second day after visiting the Beehive (Parliament) where we had a tour of the place and learn about its rich history and even how parliament works in New Zealand. While it was quite far from the Parliament, like I said the city was accessible by foot from almost everywhere, it was a good walk just enough to build the hunger. It was lunch and grabbed their lunch offer, for NZ$15.00 it is a rarity in New Zealand, especially for a nice place like this. 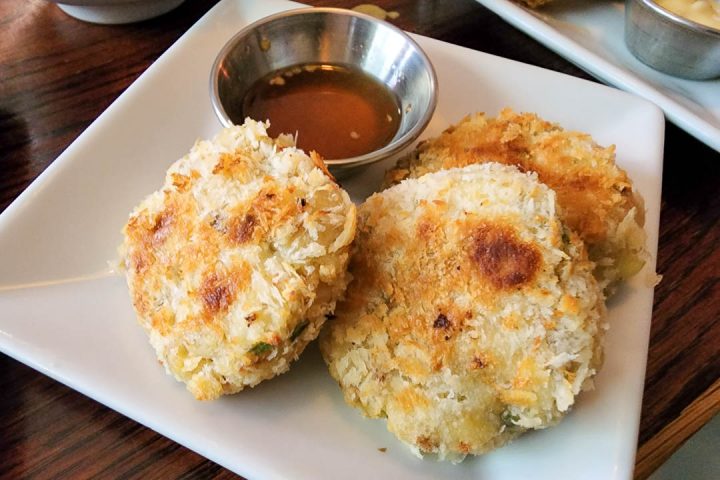 We tried several combinations from the lunch menu, not a lot to choose from but the selection was good. We grabbed some Fish cakes made with potato, green chilli, coriander, ginger & garlic served with nuoc cham dipping sauce. 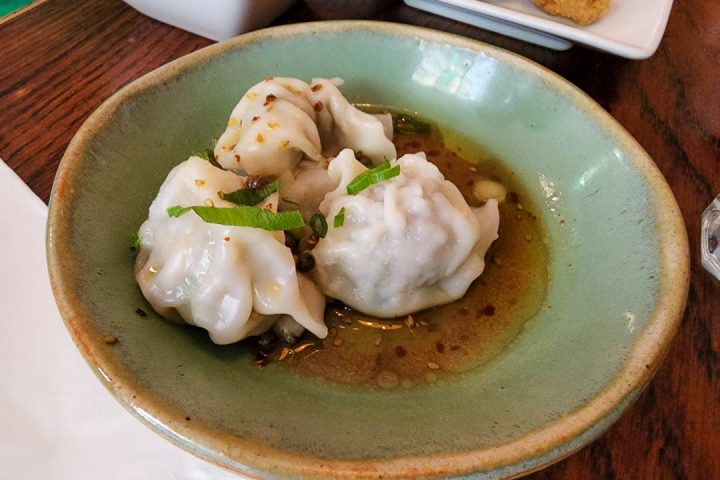 then out of the lunch menu we also grabbed some Roti Canai served with Satay Sauce.

definitely the dishes are not 100% Asian, more of a fusion so it does not pack that much flavour comparing it to the authentic ones but they don’t lack in taste either, it was just right. The serving portions may look small but the complete package is just enough to satisfy the hunger. Most of the lunch menu items were simple meals, some were just right but some stood out like the Jungle curry which was a surprise, it was so flavourful even though there were no meats on the dish, this was my favourite of the bunch. The BBQ Tofu skewers was surprising, I never knew grilled tofu would work but it did, it was so good, I told myself to make this one at home in the near future. Fish cakes were good too, not as tasty but when dipped into that nuoc cham then it brightens the whole dish. ingredients tasted really fresh.

Overall, we really loved this place. Great simple food right in a place with an amazing atmosphere.