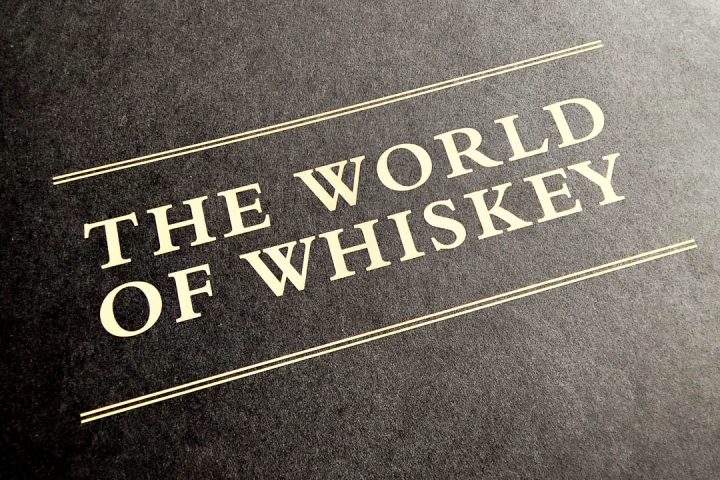 A couple of weeks ago was something new to me where I got invited to do some Whisky tasting. I had tried different types of tasting before like Wine Tasting, Beer Tasting and Sake Tasting but never Whisky. It was exciting for me at the same time quite nervous as I might get drunk to fast, this is Whisky we are talking about, definitely much stronger than the tastings I had done in the past.

It was May 21, the World Whisky Day when this happened, the same time together with other similar events taking place all around the world in celebration of Whisky. Glengarry Wines at Victoria Park hosted the event where I got to try some amazing whiskies from all around the globe, including some rare, one-off releases and new products. There were more than 100 varieties available to taste coming from the different corners of the globe like Scotland, Ireland, America, Japan, India, Australia and New Zealand.

While there were 100 types and I want to try them all but there is no way you can do that without getting hammered, so what I did is just try what’s special on some distilleries, and with 21 distilleries on site plus some extra varieties on the VIP room. So based on rough estimate and for those things I can recall I would probably had 30+ shots of this golden liquid and the diversity of flavours and aroma was an eye opener. Before coming here my whisky knowledge was not that much, although I already enjoy this liquor for some time, my experience was more on the main stream brands (and a few specialty ones) like Johnny Walker, Chivas Regal, Glenfiddich and Wild Turkey to name some, basically those liquor brands you see in airports.


So here is what I tried, I know it’s a lot but I had barely touched the surface, there were distillers I haven’t even tried. I will not give a description on each but what I will describe thoughts are my top three, my fave from the VIP’s and my least favourites.

My favourites (In order) from the non-VIP batch were:

First: Starward Fortis Singe Malt – I find it fruity, sweet with hints of vanilla, not as toasted but can taste some oak casks, I really like this. Tried this multiple times to see if it was really my favourite of the whole lot I tried.

Second: Waiheke Whisky DYAD – Chardonnay – This one was unique and a first to me, this whisky was aged on a Mudbrick Chardonnay cask so it has peachy and lime notes, really pleasant taste for a Whisky. We were told this was a very limited release and seasonal and can be only grabbed from their online store. 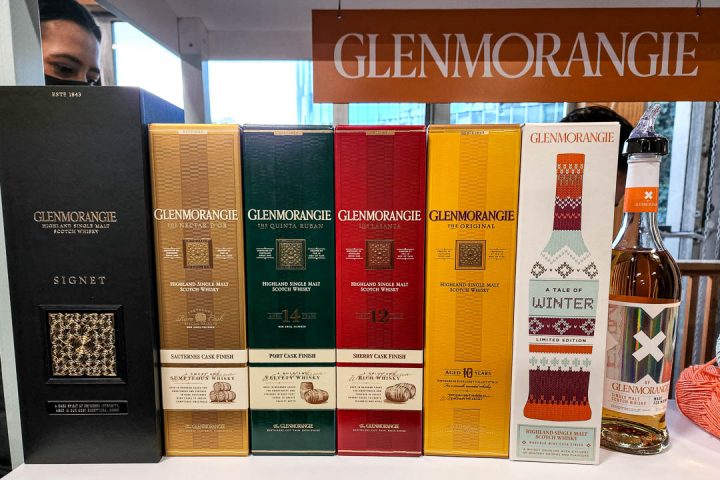 Signet was like chocolate or more of butterscotch also with citrus peels and orchard fruits and well balanced. 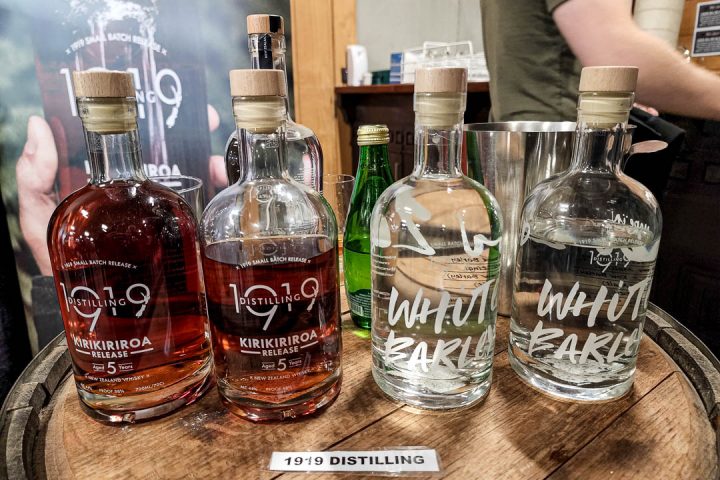 The least of my favourite was the 1919 White Barley, OMG this tasted really strong, very rough and felt like a vodka and looks like a vodka as they were colourless rather than the usual amber whisky colour, some might like it but I am not a fan.

So, it’s not really about the price if you can see, for me it’s the robust flavours, I also realize I did not like the strong peaty ones and the smoky flavours. My taste must not be as refined compared to experts but this is just my opinion, just a pleb enjoying the flavours more than the other qualities of a Whisky. 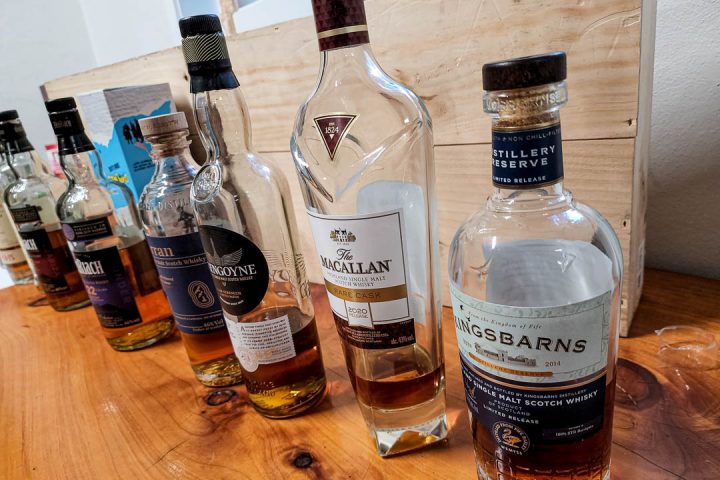 Now if you see most all of them in the non-VIP have retail prices, they were all indicated on the pamphlet given to us but with the VIP ones they are not indicated on the list. So far here are items I tried on the VIP section.

For the VIP I was looking forward to see Suntory Distillery but it was not there, luckily there was another Japanese Distiller, Mars. It was the first time I tried it and was surprised it almost tasted similar to Hibiki, I might already had a lot to drink at that time so my judgment might be wrong but I felt I was trying out Hibiki, it was pleasantly sweet and a bit nutty with toffee notes, sweetness lingers which I really liked. 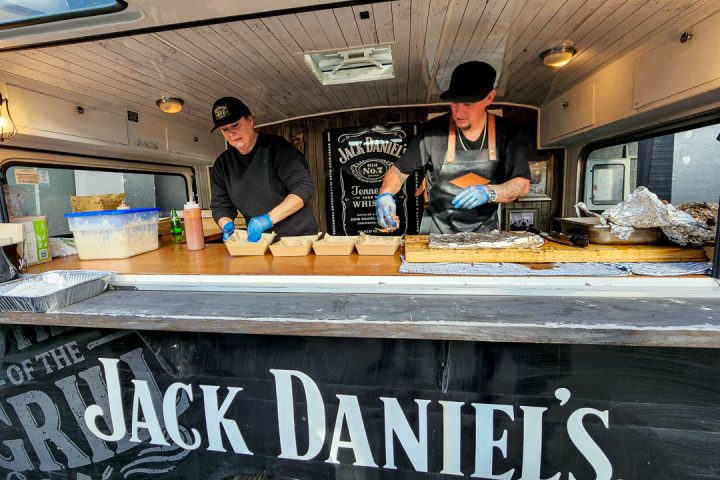 There were lots of things to try, luckily there were some food and it was from Jack Daniel’s BBQ Pitmaster Crew. It certainly suited the event and definitely one of the best American smoked barbecues that Auckland has to offer, definitely light years better than Cleaver & Coand even better then More Pork in Kumeu.

It was certainly a great day, such a good event. I learnt a lot that day from the different types of whisky’s, the different barrels they use, the process and everything but most important of all, I learnt what I want from a whisky and everyone have a different preference, it’s not about the price but its taste that is well suited for you.