Yet another yum cha review and surely this place in Browns Bay did not disappoint. Asian Wok specialises in Yum Cha but they also offer additional dishes that are not pushed in carts and I also heard they serve amazing ala carte dishes during dinner time. We came here around 12:30 after weekend usual tramping session which this time was at the Clifftop Walkway reserve from Browns Bay, to Rothesay Bay, Churchill Reserve up until Murrays Bay and back. With no plans or what so ever, we saw this Yum Cha place which my wife wanted to try for quite some time now. 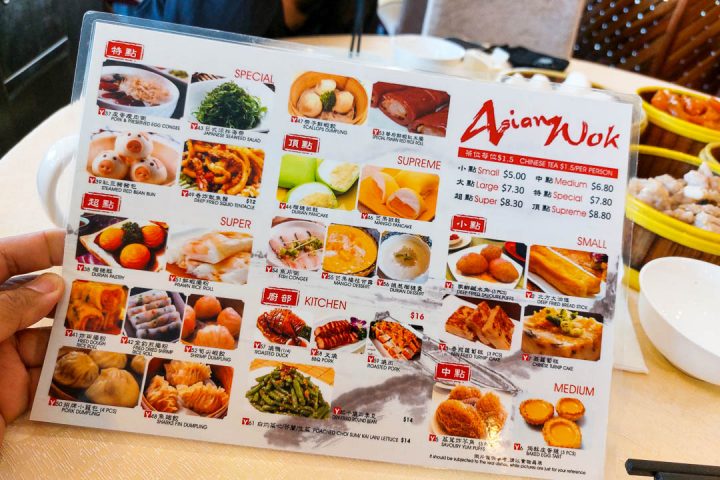 Located in Bute Road in Browns Bay just slightly off the corner from Clyde Road, it was busy but this place was quite huge so there were few tables left, we did not wait for one to be freed up. After seating the carts started to arrive and unlike other yum cha places there were ample space for these carts to move on without bumping your chairs and table, this place was spacious. We grabbed our usual favourites, like the Hargow, Pork and Prawn Shumai and Barbecue Pork Buns. We also grabbed some Steamed Pork Spare Ribs, Steamed Beef Tendons and Gai Lan. Everything was great the Hargow was full of prawns in a very thin wrap, the pork ribs was tender and very tasty, the tendons was melt in your mouth and the Shu Mai was larger than usual, off course it was great as well. 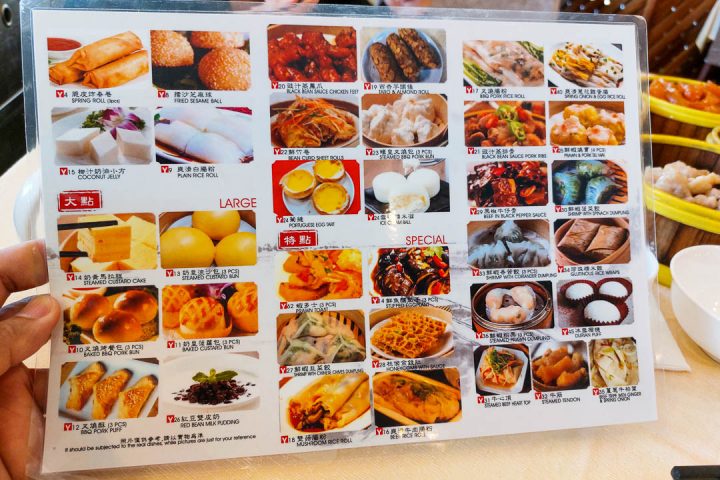 For dessert we grabbed some Durian Pastry, something new to us and the Honeycomb steamed rice cake which was my wife’s favourite. The durian was nicely made, you can see the layers of pasty which possibly was separated by lard or butter, it was flaky and the durian was very creamy and with the right amount of sweetness. The rice cake was also good but it was smaller than usual and some yum cha places they give four pieces, it was nice too.

Overall, we enjoyed the food, the place was spacious but looks outdated, never the less it was clean. Staff was friendly and attentive to our demands. With regards to the price, it was higher than your usual yum cha places, while small starts at NZ$5.00 there are only few options on this, mostly they are medium NZ$6.80 and large NZ$7.30. Special dimsums are at NZ$7.80 and they have additional categories called Super at NZ$8.30 and Supreme at NZ$8.80. Chinese tea is standard at NZ$1.50 per person. 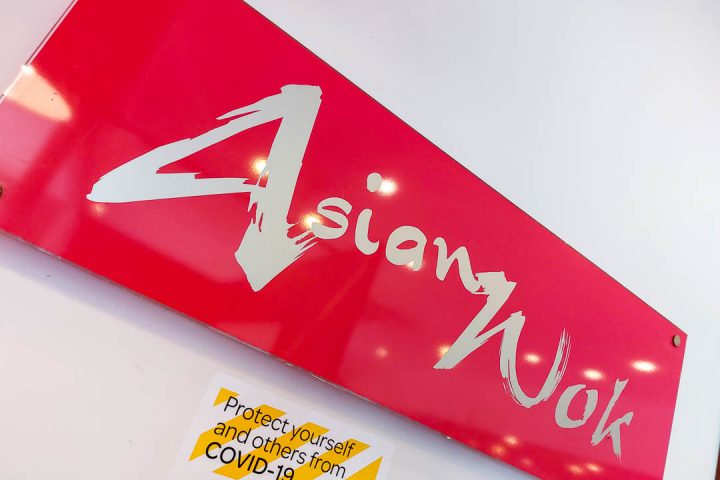