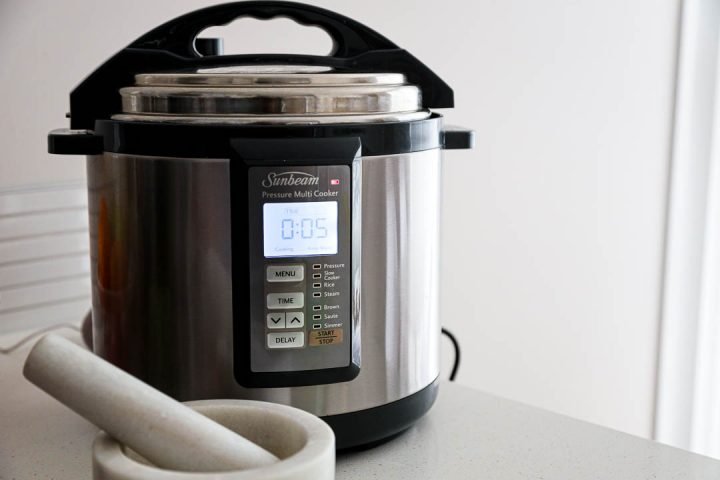 
Using pressure cookers saves energy and reduces cooking time since the food cooks faster because of high temperature and pressure. Due to the wide range of food types and recipes that can be cooked in a pressure cooker, it has become one of the most common wares you’ll find in the kitchen. Despite the normalization of its use, many people are using pressure cookers wrong. Here are some improper practices and mistakes that people who use pressure cookers tend to make:

Using pressure cookers is not the same as everyday cooking on a pan. It has directions on its own and, therefore, limitations. If you are not sure that you are using your pressure correctly, always read the pressure cooker’s instruction manual. Some safety tips for using pressure cookers also include checking the condition of the cooking equipment first and using the appropriate cooking methods.