Lelot Paro is a type of Filipino Rice Porridge prepared with prawns, usually served during Holy Week in a town called Sasmuan in Pampanga. This is the #arrozcaldo with a seafood twist

Porridge is quite popular in Asia where it is typically served as a breakfast item. There are many ways to cook them, there are many varieties as well and, in the Philippines, we have four popular ones, the goto, arrozcaldo, lugaw and champorado. I know there are more varieties out there specially knowing that each islands produce is quite different from the other, take this recipe we have today as an example, the Lelot Paro. 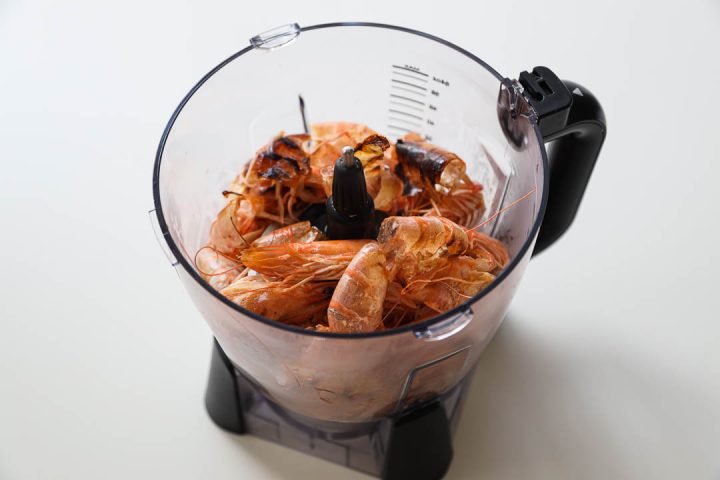 Closely related to the dish we had last Friday, Lelot Paro is also popularly served during the Lenten season in Sasmuan, Pampanga during “Pabasa”. It was created as a request by devotees to have something like Arrozcaldo but without the meat. Typically, chicken is used on a dish like this but on this variety of porridge, prawns are used instead. To give it a more flavour the prawn heads and shells are then pounded by a mortar and pestle to extract the flavours and juices by soaking it water then straining the liquid to make a really nice broth. Also like our recipe last Friday, there are no documentation for this found online hence I am sharing this one to showcase how good this is as well as keeping this recipe alive for years to come.

Lelot Paro is a type of Filipino Rice Porridge prepared with prawns, usually served during Holy Week in a town called Sasmuan in Pampanga. 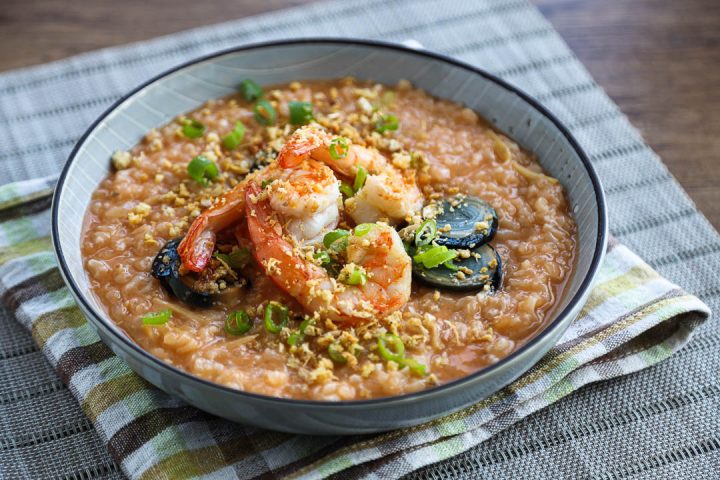