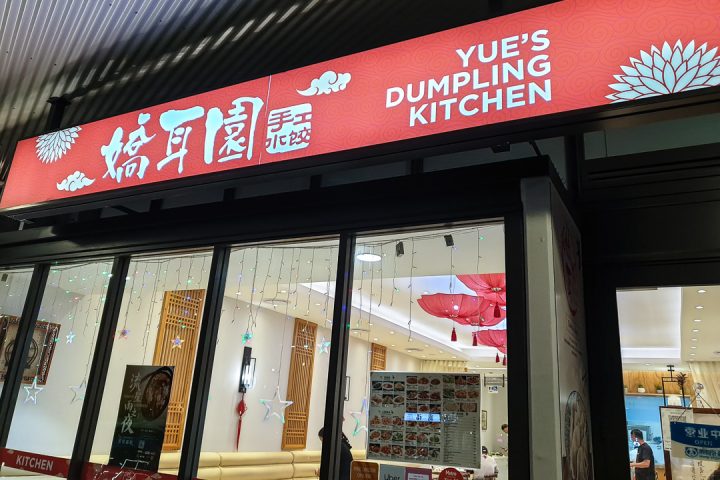 Corinthian Drive is so dominated by Asian restaurants it’s hard to choose when you are a newbie at this place, for us we had tried many different restaurants here so it’s quite an easy choice, we just choose the ones we haven’t tried yet. But with COVID affecting a lot of businesses, some of the places we had tried before are already closed but a lot still remain and one of them is this called Yue’s Dumpling Kitchen. If I can remember correctly, they were here since early 2018 and it already had set it foot on this place firmly since people rave about their dumplings and that I guess is what keeps them alive, vibrant, and rocking.

We were here once before COVID came to New Zealand, and like most what we tried during that time were their dumplings. They are handmade in the kitchen and toms of fillings to choose from. That experience was great, and I agree with what most say, this is one of the best dumpling places in North Shore. Our visit today while it will contain orders of dumplings, this will be our first time to try their other cooked dishes and not just any usual Chinese dishes, we ordered items that we haven’t tried yet on other Chinese restaurants here in Auckland. 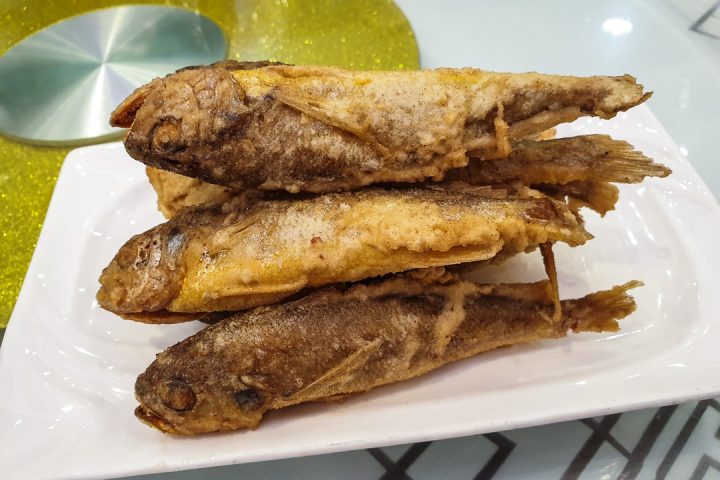 We started with some Dry Fried Yellow Fish (NZ$17.80), basically these are yellow croakers lightly breaded then deep fried. Outer bits were crispy, seriously tasty and insides were soft, so soft you can literally eat the bones and head without issues. 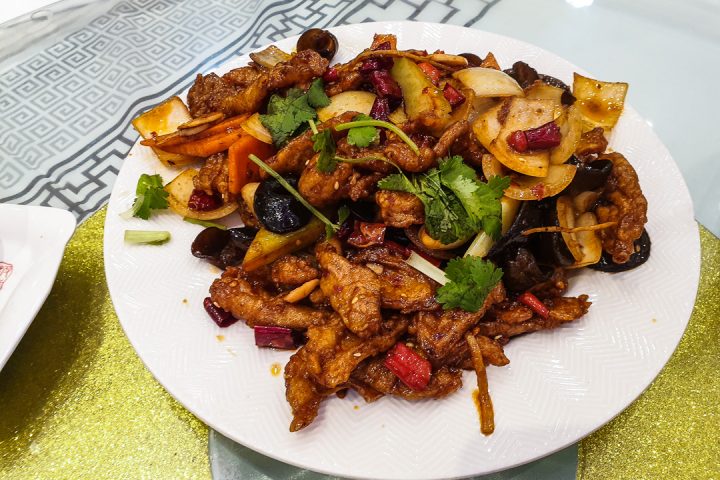 Next dish was this Dry Fried Pork Intestine in Chill Sauce (NZ$29.80), I am craving for some deep fried intestines for quite some time now hence I ordered this but when it came my assumption was that it would be crunchy and deep fried like the Filipino Chicharon Bulaklak. I was wrong and I did not ask beforehand, what I got though was a stir-fried intestine with chillies and wood ear mushrooms. The taste of this was intense, probably because the last time I ate intestines was a long time ago and I am not used to it anymore. While it was fried, there was a strong taste that was not pleasurable to my palate. 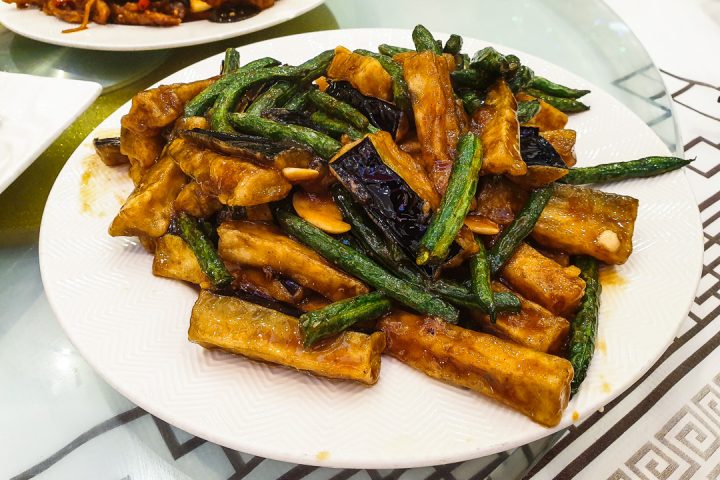 We also had this Braised Green Beans and Eggplant in Soy Sauce (NZ$25.80), this was the best of our orders. Never tried anything like this before. It was so good, I immediately planned on making one at home, the flavours was spot on, the vegetables were fresh, it was soft but not mushy, it was just a pleasure to eat. 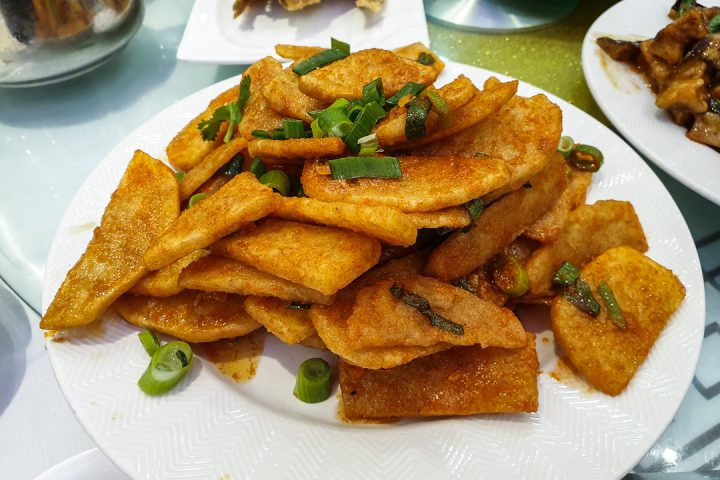 Another great order was this Potato with Salted Egg Yolk (NZ$18.80), another unexpected dish. It felt like those jacket fries that is coated with this crispy outer layer of seasoned breading infused with salted duck egg yolks. This one is an impressive dish, a great appetizer or just on the side. Good for nibbling together with some ice-cold beer. 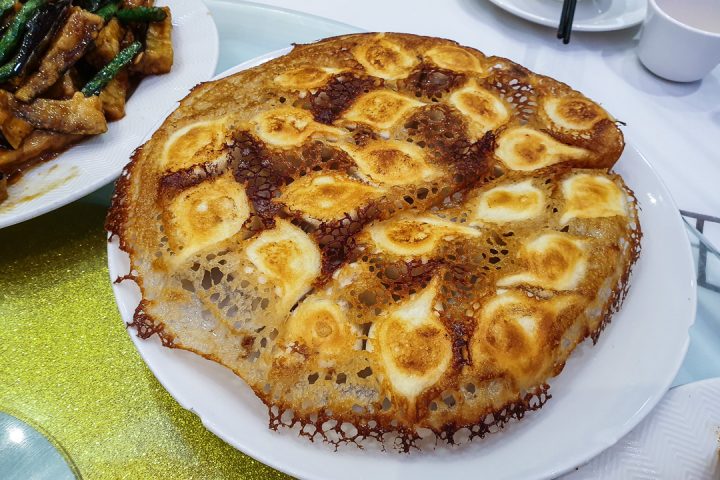 Then for the dumplings we had this Pan-Fried Pork, Chives and Shrimp (NZ$19.80). After 2 years they almost maintained the quality of the filling but not as much as the cooking process, as the ones we got are slightly burnt on some parts but still good. It was juicy, tasty, and plump.

For meat we chose this Stewed Beef Brisket in Brown Sauce (NZ$28.80), nothing special in this dish plus the taste is quite bland. Basically it’s like the Filipino Nilagang baka but the sauce was thickened and infused with soy sauce. It was served with some vegetables that is cooked together with the beef.

Finally for the soup we had this Hot and Sour Soup (NZ$12.80), again nothing really special on this one but I am saying that not in a bad way. Don’t get me wrong it was good but it’s not extraordinary like the vegetable dishes I mentioned earlier. Like the name suggest it was hot and sour.

Overall it was good, the only ones that I did not like was the intestine dish, most were great, and several ones are just OK. Serving size of most dishes are huge, prices are OK, place was bright and vibrant plus there are a lot to choose from their menu so definitely there is something for everyone. The only downside is that the serving time is quite inconsistent, while some dish came in really quick, some were very slow. What’s even worse the order that I envision that it will come by came in the other way around. So the pictures above are the chronological, which means we got had the soup last and the vegetables first. This means we are already full before the meat and the soup arrived, that ended up mostly on takeaway containers which I must say you have to pay as well. 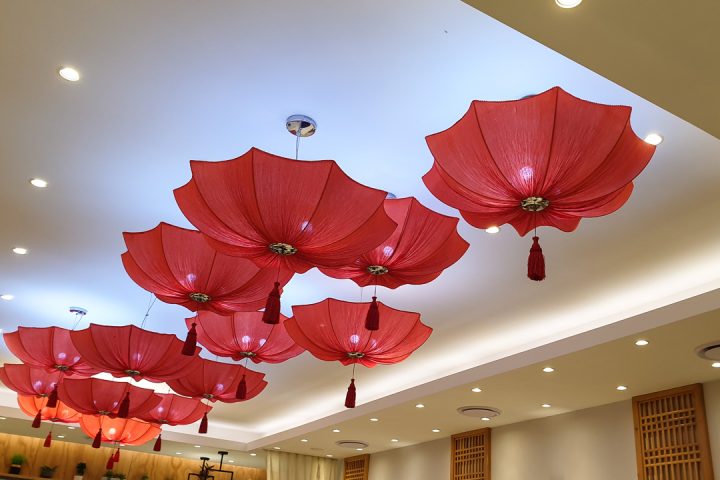