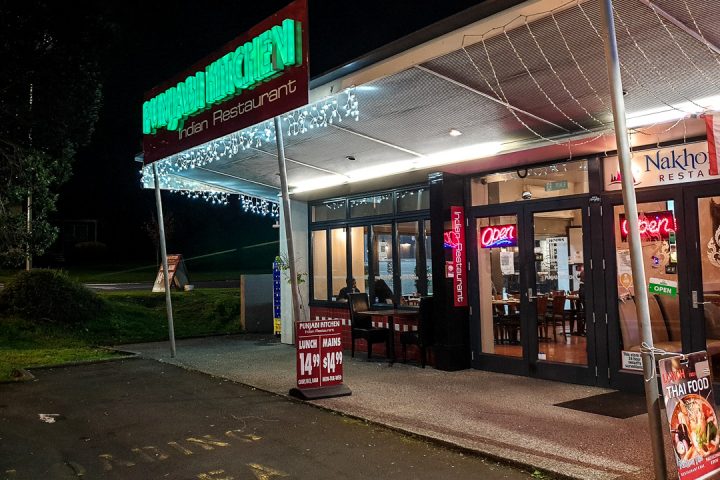 In this block of restaurants here in Wairau we had tried Hansan, Golden Tulip Restaurant, Naritas and Nakhon Thai, the only thing left to try was this Indian place called Punjabi Kitchen that’s why we are here now. Every restaurant in the block is quite good, all of them got a good review from us and in fact two of them are our favourites, Naritas and Hansan and we are regulars at these restaurants. Now how does Punjabi Kitchen compare?


I’ve been wanting to try these places for a long time already but since my wife is not a fan of the Indian cuisine there was no urge for me to dine in here. But during the recent months my wife started to enjoy Indian dishes and she started to explore more things she never had tried before. What’s surprising is my wife already had a dinner here with her colleagues and told me we should try it out one of these days because she enjoyed what she had.

Several days later after her dinner here we are, my first time at this place. First impression was good, while outside looks like an ordinary restaurant, inside was clean and well decorated. Finding a seat was not hard as there was not a lot of diners when we came. As we sat the waiter gave us the menu, it was a full on one, all the curries you can think of is in there in different varieties of Chicken, Lamb, Beef and Paneer. It does not stop there, there were even a good selection of appetizers, side dishes, biryanis and breads. 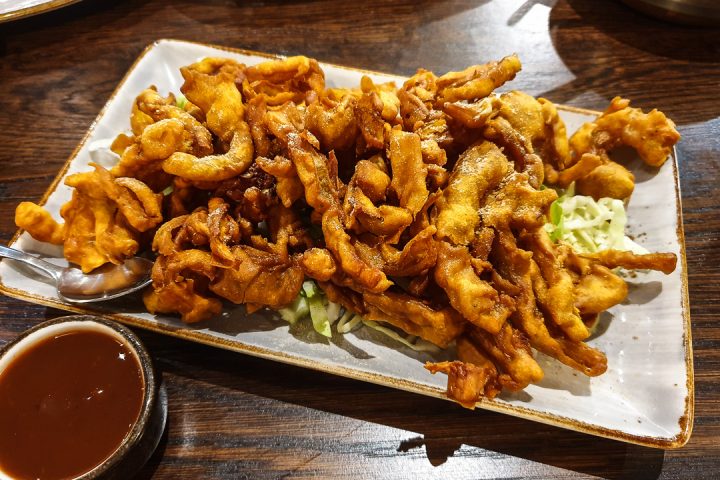 If you know me, I don’t like massive menus, its stressful for me, choosing something to eat should not be a chore. Anyways enough of that rant, I did not choose an item on the menu and just ordered a dish that I know. So we started with some Onion Bhaji (NZ$8.50) sliced onions dipped in chickpea batter and deep fried, this was recommended by my other half and I am glad she did, this was probably the best order we had that night. It was a good appetizer, very crispy and so tasty, the serving size was quite huge as well, while it may not look like that in photo that serving is good for at least 4 people as an appetizer. 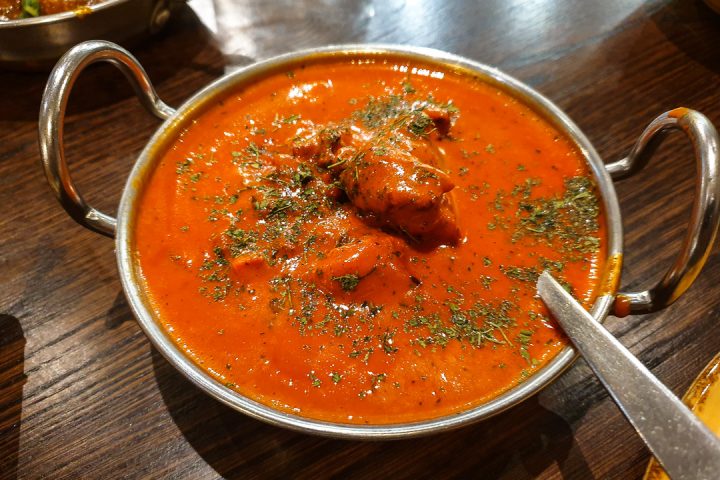 We also had some Butter Chicken (NZ$20.50), marinated chicken fillet roasted in the tandoor oven and cooked in a creamy tomato gravy. We always order this one in Indian restaurants and it became our benchmark when comparing different Indian restaurants here in Auckland. It may be a different benchmark for others but since this is one of the first curries we loved, this became the standard for us. This butter chicken we had was quite in between the Kiwi Style Butter Chicken and Indian Style Butter Chicken, meaning it’s not too sweet, not too creamy and not too tangy, just perfectly sits in between, which I think is good because it caters for the two types of butter chicken lovers.

Finally the last mains, the Lamb Rogan Josh (NZ$20.50), lamb cooked with an exotic blend of herbs and spices, a speciality of Kashmir. Now this one was quite a failure, I think they did a mistake on our order by adding tons of salt on it, if I was not hungry I would not have eaten this and asked for a replacement but because I don’t want to wait 15 more minutes I did not complained. It’s just sad because the spices was spot on, but for some reason it felt like the salt container cover just opened while they were seasoning it. I managed to down it by minimising the sauce I get and down it together with tons of rice and naan. 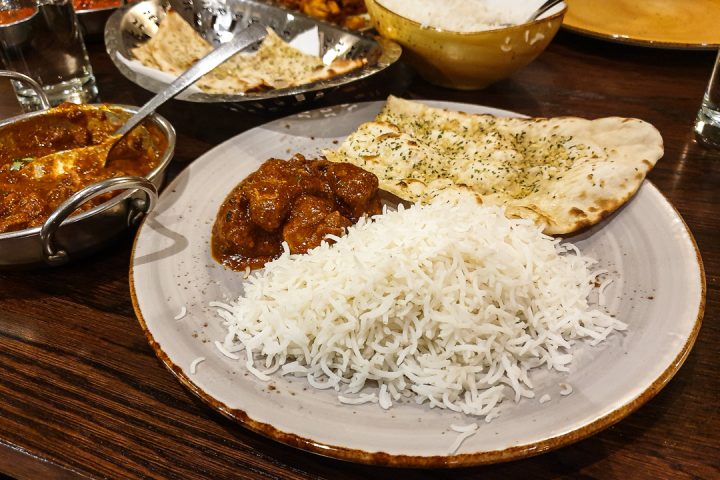 To top it all up we also grabbed some Mango Lassi which was very sweet, it was sweet the Indian way. I love it this way because I can dilute it with water which we did and ended up with a one and a half serving of lassi per order.


Overall if it’s not for the Rogan Josh this was a really good dinner, place was clean, the waiters were good, and the dinner prices was alright specially some of the servings were really large.