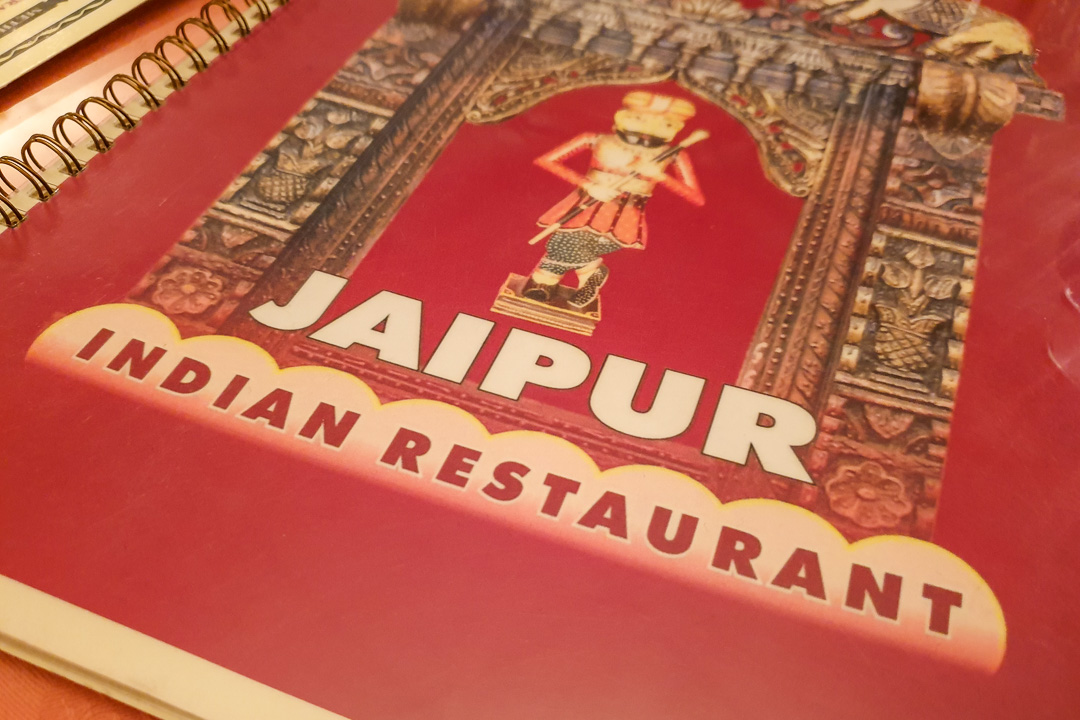 This was our last day on our short trip to Hamilton, we were quite tired after a long day of conference and we were torn between going home straight and have a 2 hour drive back to Auckland or stop over and have a late dinner, luckily we chose the latter otherwise we would not have discovered this good restaurant called Jaipur in Hamilton.

It was just an accidental discovery like most of our reviews, this means it was an unplanned visit, we just want to fill our bellies up before heading home. I remember all my requirement during that time is that the restaurant should serve rice regardless of the cuisine. Because of this our options was quite limited because it was quite late already, mainly it was only the bars that were open, and the rice limits us to mainly Asian cuisines.

So as we headed back home, we checked most of the Asian cuisines along the way, but most were closed apart from one Indian and Thai place. We chose Indian hence we have this review for Jaipur. I guess it was already 8:30 by the time we were here, and it was not that busy, I can remember there was only one big group and several couples when we dined in there. The place was big, probably it can sit more than 50 comfortably. It was quite dimly lit, it feels like the old school low wattage light bulbs, it’s in the edge of poor lighting, which was quite stressful for the eye, especially when you are tired.

We did not muck around and ordered as soon as we can as we want to go back in Auckland before midnight. As we decide what we are going to get, they had placed some appetizers in the form of poppadom then minutes later we were ready for our orders. We grabbed four different items, a lamb, chicken, paneer, and rice plus some naan of course.

It was a good thing we chose Indian because it if was other cuisines the dishes usually are cooked after you order, with Indian dishes since these are curries, they were already prepared beforehand, all they need to do is scoop it out of the pot and serve. This means our orders came out really quick, and in a matter of minutes we are on a roll.

Next curry was the Paneer Masala (NZ$15.90) where Cubes of ricotta cheese is cooked with onion, garlic, ginger, shredded capsicum, tomatoes, spices in a thick sauce, garnished with fresh coriander leaves.

And of course any Indian affair in New Zealand won’t be complete without some Butter Chicken (NZ$19.90), a delicious dish of Chicken tikka cooked in exotic spices and a blend of ginger, onion, cashew nuts and creamy tomato flavoured sauce.

Those curries were enjoyed with some Naan (NZ$3.00)

Everything was great, all our orders were spot on, all are very tasty as you would expect with any curries. They were all spiced nicely, not too much to burn your taste buds. The Paneer Masala was very creamy, quite addictive and the Chicken Biryani was spiced really well, the flavours was complex, and it was a pleasure on every bite. Service was great too; it was quick, and they attend to all of our request in the quickest way possible. Overall the experience was great, and I highly recommend it.