Ohhh the Christmas Ham, this massive savoury sweet leg of pork is a must have during the Christmas season, so I assume you had one and you have tons of leftovers. I too had the same issue; I even remember one time were still eating Christmas Ham in the middle of March (don’t worry we froze it). There are only three of us and buying one, even the smallest, will be plenty for us, so we always end up with lots of leftovers. While Christmas Ham is really good on its own, imagine having it every day for two weeks, you will eventually get sick and tired of it, and hopefully you find some other ways of preparing them. To save you out of that trouble, I had compiled a list of 11 Leftover Christmas Ham Recipes that we made before, these are tried and tested recipes that gave another life to the ham we all love.


Usually when you think of ham, sandwich comes next to mind. But we don’t like a boring ham and cheese sandwich so let’s start with something fancy you can create.

Cuban Sandwich – Lets upgrade that ham and cheese that I was talking about and add some roasted pork and pickles, throw that white sliced bread then replace it with Cuban bread.

Croque Madame – OK, you don’t have some Cuban Bread and want to stick with that white sliced bread, then toast it, fill it with leftover Christmas ham, pour some bechamel sauce on top and poached eggs. Now that is way much better.

Ham and Cheese Bread Rolls – Another way to make that white sandwich more exciting, so all you got to do is roll it together with some ham and cheese, dip it in egg, then coat it with breadcrumbs then pan fry them. Trust me your kids will love you for this. 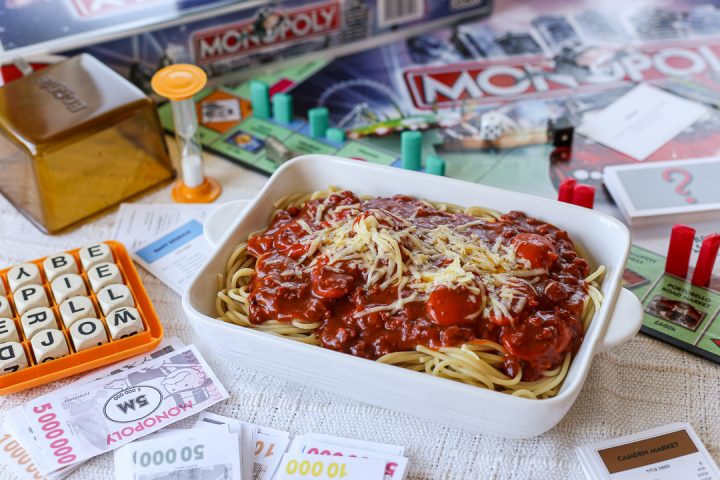 Copycat Jolly Spaghetti – Not a fan of bread, then try this pasta. Just add that leftover ham to the sauce and you good to go. But be warned this spaghetti is sweet. 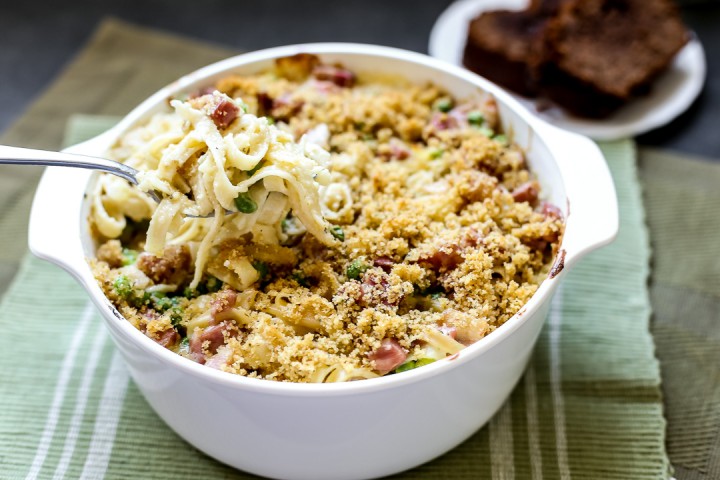 Ham Fettuccine Bake – If sweet pasta is not your thing then this creamy baked fettuccine might be the one for you. A simple dish made with fettuccine, peas, milk, cheese and leftover ham of course. 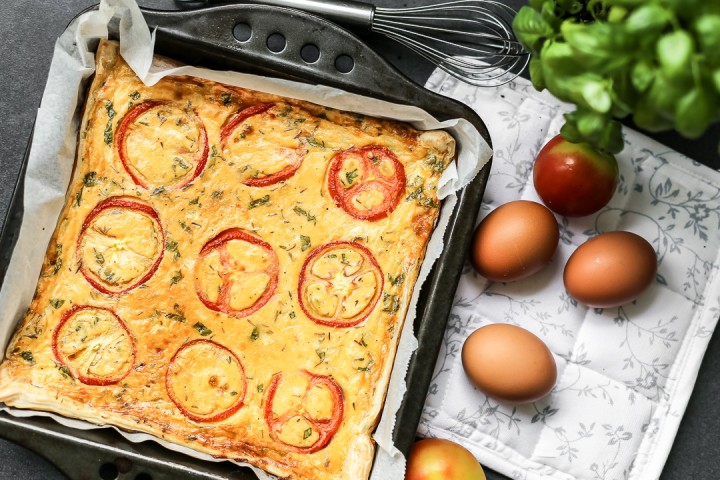 Tomato, Basil, Ham Quiche – How about some quiche? It’s so simple, all you need are eggs, tomatoes, ham and some puff pastry, few minutes later, you are in for a breakfast treat.

Asparagus, Ham and Mushroom Stir Fry – Do you have some mushrooms and asparagus in your vegetable bin? Then what are you waiting for, make this one.

Ham and Bean Soup – If you want to bring our more comfort from that ham, then make this simple soup made with beans, celery, onions and carrots.

Edamame Succotash – Or if you prefer it as a side then use ham in this Succotash instead of bacon, the rest of the ingredients are just edamame, corn and butter. 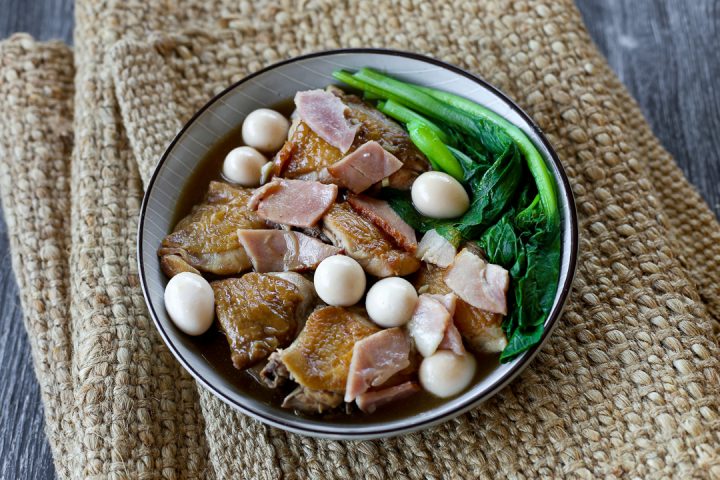 Copycat Aristocrat South China Chicken – Actually this one can be the best of both two leftovers, roast chicken and ham. 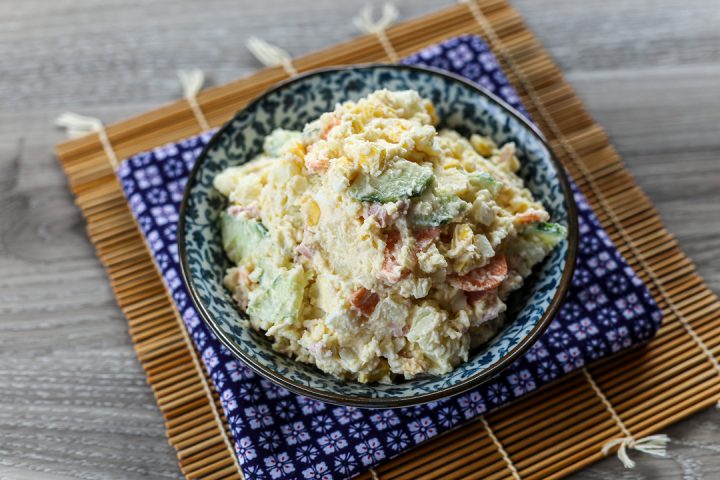