Many food stalls similar to this place has closed in Auckland CBD due to the economic effects of the pandemic, luckily this place has not since I haven’t tried them yet until several weeks ago. When we moved houses it was actually the first time I tried them and we were just lucky since one of our close friends was planning to bring over some Uncle Tetsu’s but since they were one of the ones affected by COVID, they had closed shops. The alternative was this one, Yuan Taste.

I passed by this place numerous times but never had thought of buying from them until I tried them. Yuan Taste sells Taiwanese Traditional Cake or also known as Castella Cake. Origins of this cake is Japanese, it was introduced to Taiwan under the Japanese rule in 1968 then Ye Yongqing, the owner of a Japanese bakery in Taipei named Nanbanto, partnered with the Japanese company Nagasaki Honpu to establish a castella business. Taiwanese castella while similar in most aspects to the Japanese, it is more soufflé like with a custard like centre. Since then many varieties had emerged and this is what you can but at Yuan Taste.

They currently have the original, Cheese, Dark Chocolate, Marble, Almond Cranberry, Coffee Walnut and Matcha Chocolate prices ranges from NZ$20.00 to NZ$25.00. We had tried two flavours already, first was the Marble, that was the one brought by our friend, and after a week I grabbed one on my way home and it was the Dark Chocolate. The cake was light and airy, similar to the Filipino mamon, so it wasn’t very filling, making it the perfect cake to have a cup of coffee with. It was not sweet as well and unlike other sponge cakes, this is quite moist on some parts, that is because of the flavours, like the chocolate for example, it comes with melting chocolate in different sections of the cake. 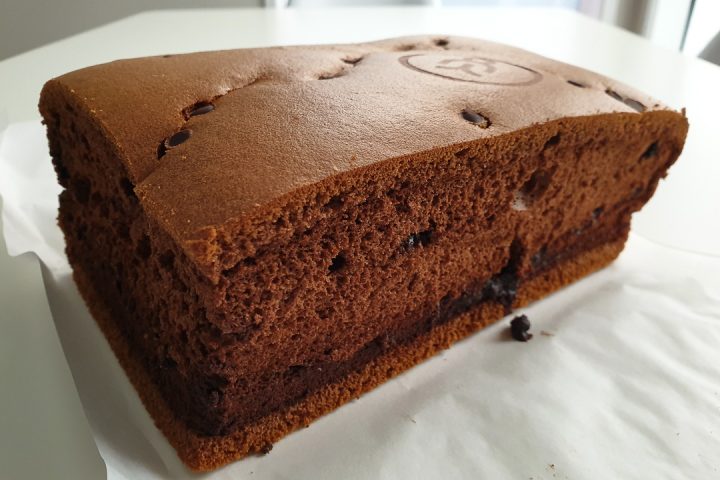 Would definitely buy here again and for the next time, I would certainly try that cheese flavour, I feel like it will taste similar to the Filipino cheese cupcake.