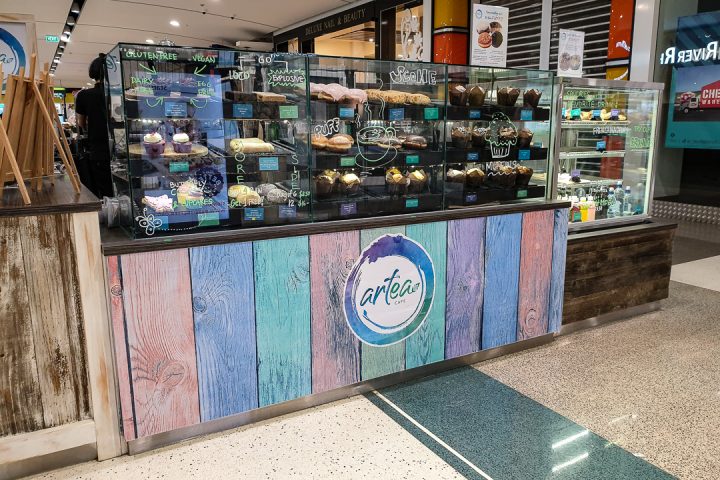 Artea Cafe is a small stall in Glenfield Mall and is located where Epiphany Cafe used to be. Epiphany cafe was one of our favourite donut shops, sadly it closed some time ago but luckily it was replaced with this stall where they sell not just donuts but more. Had tried this place several times already and their donuts has the exact same texture and flavour of what Epiphany had offered, which makes me think it’s the same shop, rebranded then added additional offerings. I am not sure if it’s the same baker or supplier but as far as I know the donuts are pretty much the same.

I won’t talk about their donuts now, because, like I said, it has similar qualities to the past cafe which we had already reviewed on the past, what I will be noting here are their additional offerings that was not available on the old cafe (I might be wrong). Epiphany, based on the rumours I heard before is owned by a Filipino, Artea Cafe probably is also owned by a Filipino, may be the same owner, since I saw several Filipino bakery items on their display window like the pandesal, ube pandesal and Spanish bread. I did not take the liberty of buying them as its quite pricey (NZ$1.50 for a pandesal and NZ$2.90 for a Spanish bread) and we can easily make it at home. What we did always buy here though is their cronuts (NZ$4.99) (yes this still exists in this part of the world) and it is amazing even after a couple of days. 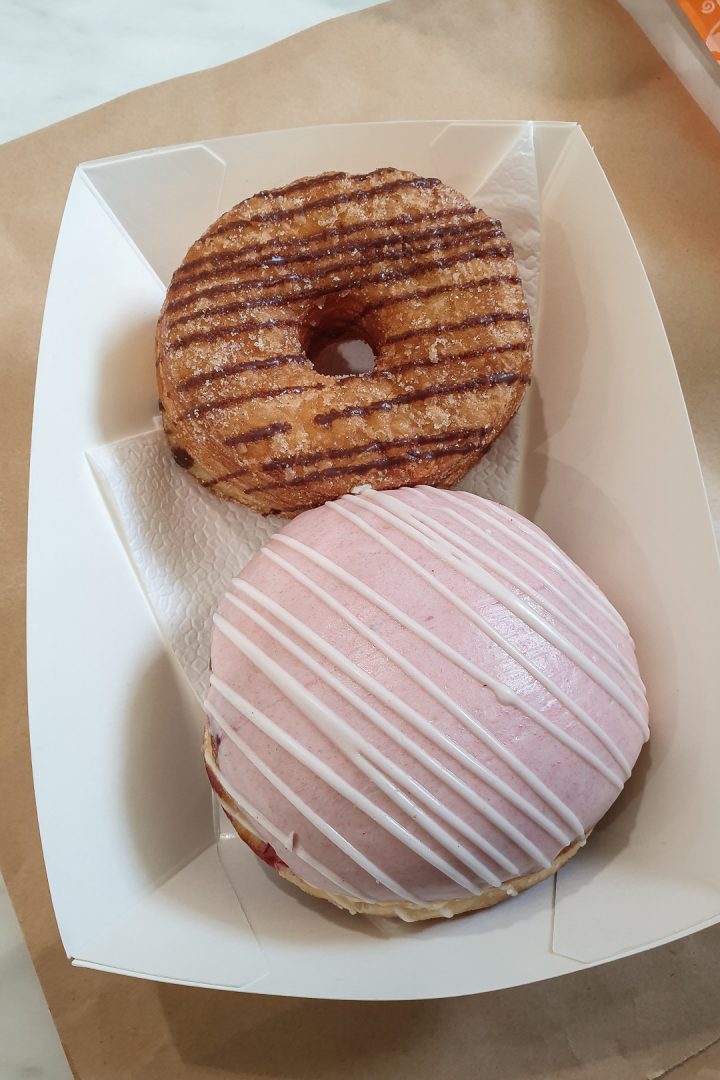 For some reason their cronuts feels somewhat familiar, the texture and taste is completely similar to the cronuts of some cafes and shops, like I said it was good, texture is mildly crunchy on the outside, slightly chewy on the bite but at the same time it was soft and moist, it’s not too sweet at all and the layers inside are filled with custard which was a good surprise on every bite. We loved it and we make sure every time we pass by this place, we try to grab them, so if you do pass by it, give it a try and you will know what I am talking about. 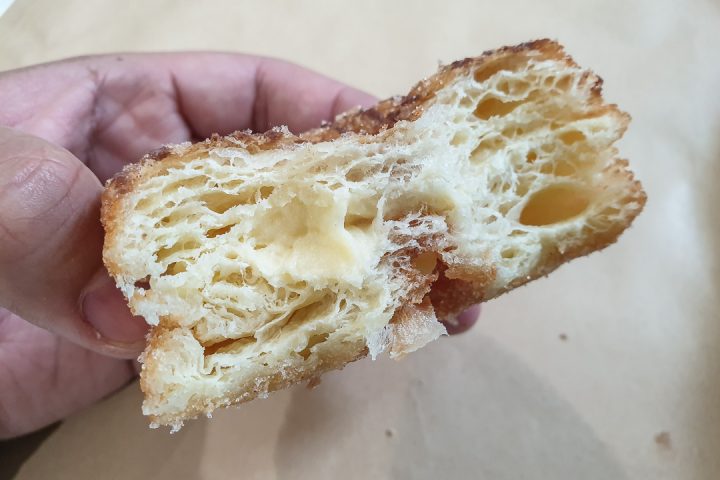