Marinara sauce is an Italian sauce that is made with tomatoes, garlic, onions and herbs, it serves as a base in a lot of Italian dishes.

Marinara sauce serves as a base in a lot of Italian dishes, this Italian sauce made of tomatoes, garlic, onions and herbs may look simple but there many variations that are way much better than the others, hence you wonder why some Italian restaurants have better tomato based dishes and pasta that are better than the other. Like most recipes each nonna in Italy have their own secret recipe and having watched a lot of Food Channel show that showcase this, I summed up what makes a Marinara sauce stand out, you won’t believe the secret, and it’s just one small item that you will add.

Before we reveal that, let’s see the history of this humble sauce. Tomatoes is not a local produce in Italy before 16th century, the first tomatoes that arrived into Europe were brought by the Spanish Conquistadors from South America specifically from Peru during the mid-sixteenth century. This red fruit was called “tomatl” and the first written account of a tomato in Italy dates back to 1548 and it was first introduced in Tuscany. This means many of the Italian dishes we consider staple and popular which uses tomatoes are actually new and most were created in the late nineteenth century when the tomatoes become really popular in the country. Having said that pasta and pizza still predates the tomato sauce, and in absence of that olive oils, anchovies, and cheeses were used. 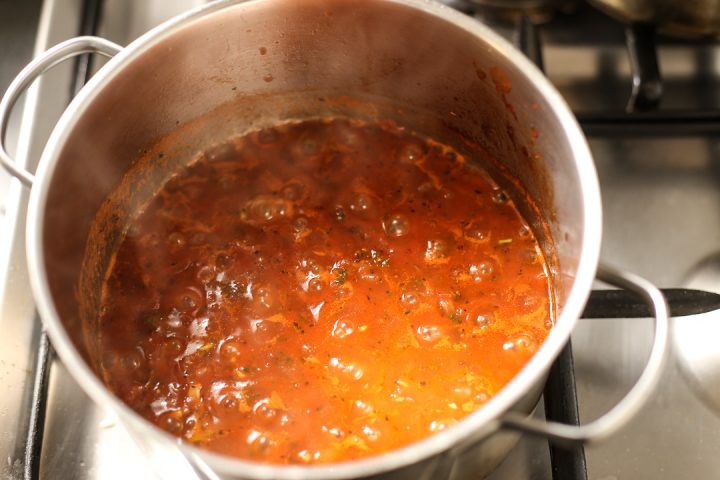 Today, it has been widely used, tomatoes are even synonymous to Italy, thanks to the Spaniards who brought this to Europe, since then it has been the base of many Italian dishes and some of them starts with a marinara sauce. Like most dishes this has evolved, nonnas continuously improve on their recipes to bring out the most of it but it to make it stand out many of them drop a piece of anchovy into the boiling sauce. No, it won’t make it fishy, but if you know what umami is, then anchovies has a lot of it, so think of it as the Italian MSG, its packed with flavour that enhances the tomato sauce. Having said that tomatoes also are rich in umami so anchovies plus tomatoes, then you have a flavour explosion. To put things in perspective tomatoes have around 150 to 250 mg of Glutamate per 100g, anchovies on the other hand have 630 mg of Glutamate per 100g, now add parmesan to the mix which contains 1200 to 1680 mg of Glutamate per 100g, now you know why you go crazy with that bowl of pasta. 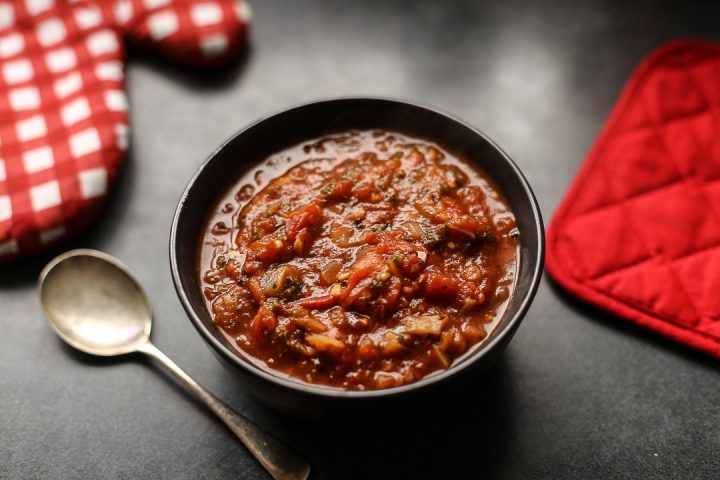 Marinara sauce is an Italian sauce that is made with tomatoes, garlic, onions and herbs, it serves as a base in a lot of Italian dishes. 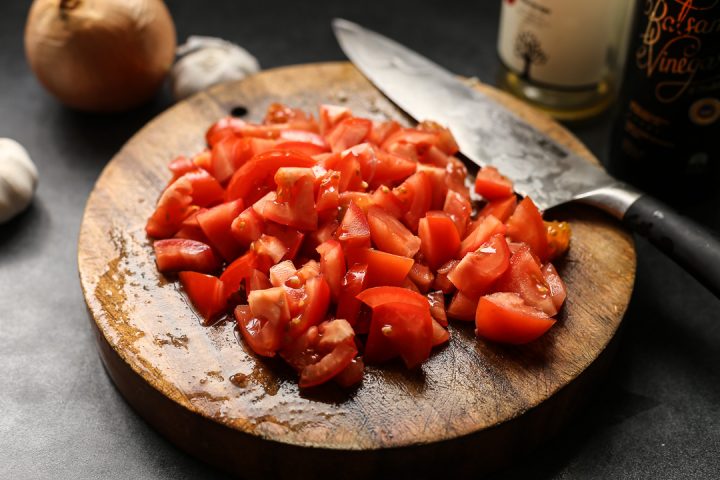