Do you know who made the French Fries? Take a guess, it’s not the French nor the Americans, it is the Belgians. Yes, you had seen it right, despite its name it’s not French. This humble dish has been traced back to Belgium where it was believed that potatoes were being fried in the late-1600s. It was said that villagers residing in Meuse Valley near the border of France ate small fried fish they caught in the river as a staple in their diet. During winter this was not possible as the river is in a frozen state, so in replacement to fish they turned to the humble root crop, the potato as an alternative and they have been slicing and frying it much in the same way they prepared the small fish, and that’s how it all started.

This perhaps is the most popular dish eaten nearly by everyone, regardless of race or religion, it is safe to be consumed by all. Add to that the simple deliciousness such as this dish, it’s not easy to get hooked up. Crispy outer with mushy insides, it is the prefect comfort meal. There are few varieties as well so regardless where you go, they almost look and taste similar, the only difference is the thickness of cut and the different sauces that it is dipped into. Americans like it in ketchup, French like it in Mayonnaise, British like it in Vinegar, Canadians like it in gravy and in Philippines we like it with powdered flavourings such as cheese and sour cream and chives. For me I like dipping it in soft serve ice cream, and if you find that weird, give it a shot.

While fries may look simple to make, it’s quite easy to mess it up that is why if you plan to make it at home make sure of our pointers below, so you get the most out of that humble spud. 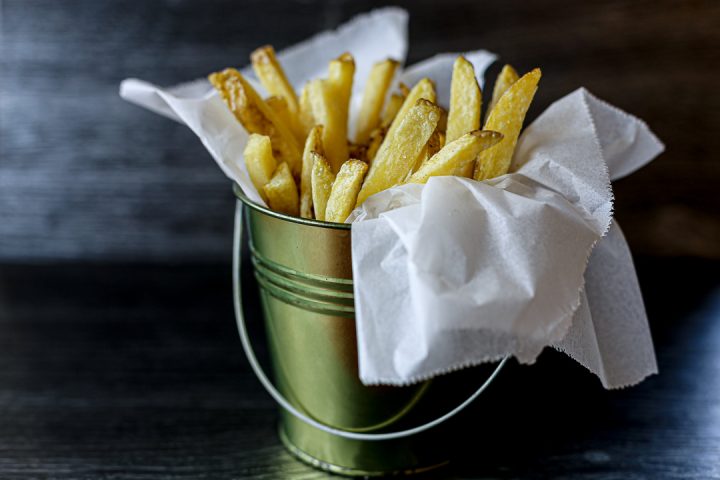