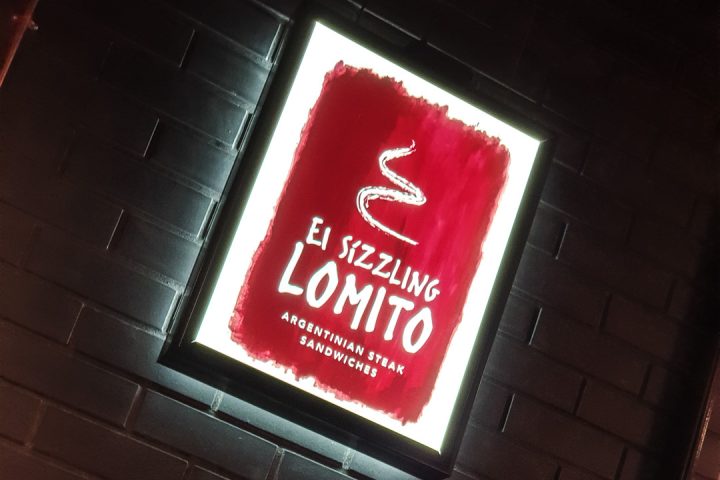 We had been here before but that was for lunch so what I had tried was more of a taster rather than a full meal, as what I had before was just their best seller steak sandwich called Steak Lomito. Now we are here for the full meal at dinner time and this is how it looked like. We came here early this year, so this is quite a late post, and yes, we did not dine out at last night specially with that gruesome “C” word is still out there. It was two years since I went back here and menu is still almost similar, place gone bigger because I remember they don’t have any butchery at that time, but I may be wrong.

As usual when we visited the place it was quite busy but knowing we have our “dining angel” there is always one table free for us and that was the case. As we sat down, we ordered immediately as we are watching a show around 8:00 PM so we did not muck around. We ordered empanadas (NZ$10.00) with Chimichurri sauce and Hand Cut Kumara chips with Aioli (NZ$5.00).

We also grabbed a sandwich and since I tried the Steak Lomito before we chose a different one. Bondiolita (NZ$17.00) was the one we grabbed, and it was made with Grilled pork scotch with salsa criolla served with fried kumara & homemade chimi-mayo.

Then we waited, dishes came not in that order. Sandwich came first, it took around 15 minutes. We started to nibble on the fries as we were quite hungry. It was finished in no time as I was really good, so we ordered another one. Then the Parrillada came next, that was after 35 minutes. It was a long wait, and were still waiting for our fries and empanada, we then started to complain (yes, we are patient) and they apologized as there were many diners at that time. Fries and Empanada came after 15 minutes and they said the fries and extra two empanadas was on the house due to the inconvenience caused. 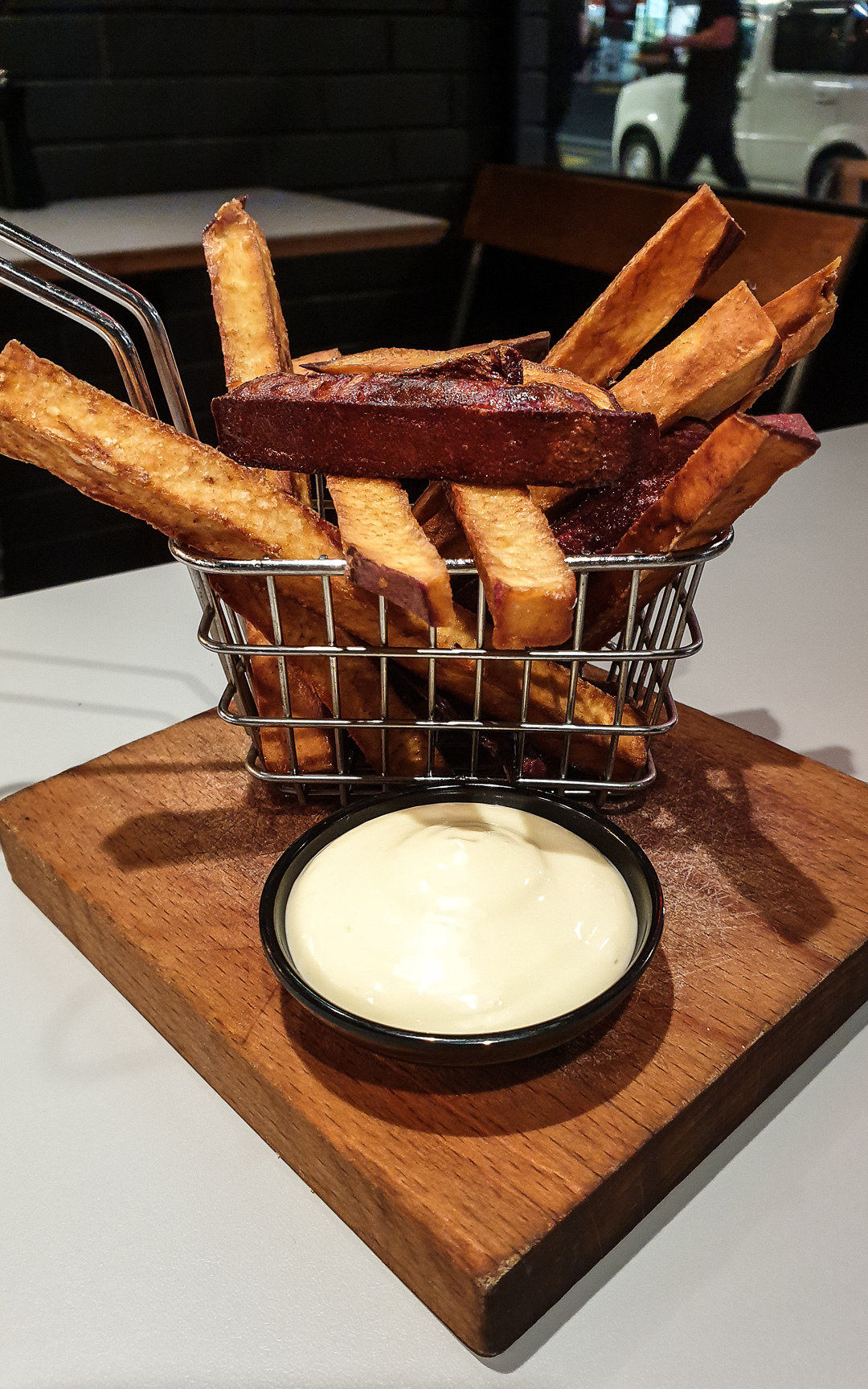 It was more than an hour ordeal of waiting for food but luckily, we were not late on our next appointment. Food was great, we loved the Kumara fries and the empanadas, I also preferred the Bondiolita over the Steak Lomito, because the steak was quite tough. Parrillada was OK, serving was huge, probably can serve 3 people and like the Steak Lomito the beef cut was quite tough, lamb cuts on the other hand was tender.

If it was not for the slow service it would have been a good experience, luckily, they gave a few freebies to even it out.