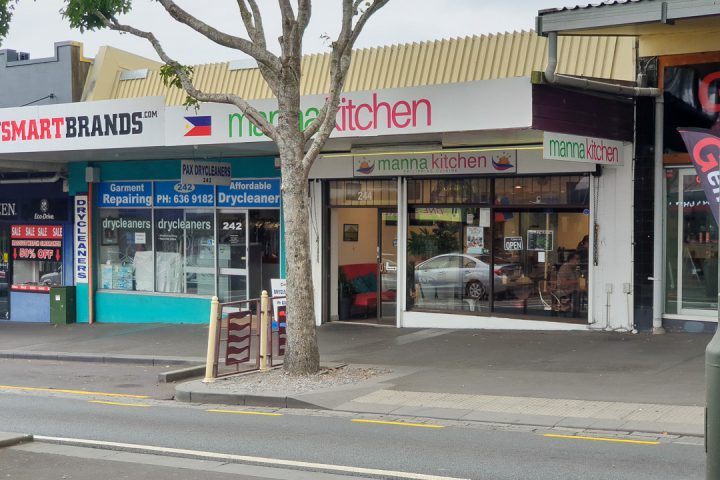 This is one of the latest Filipino Restaurant that I had tried, we almost ate here before after a good day of shopping at Dress Smart but when we visited the place it was full house, we ended up in another place. Many months later, I had the opportunity to dine in here as a result of an invite from one of the Food Writers (Jean Teng) from Metro Magazine. Jean asked me if I could help her give my insight on the different “Crispy Pata” served by the Filipino restaurants across Auckland. I was consulted on which restaurants I want to try and shortlisted Manna Kitchen barbecue I haven’t been here. 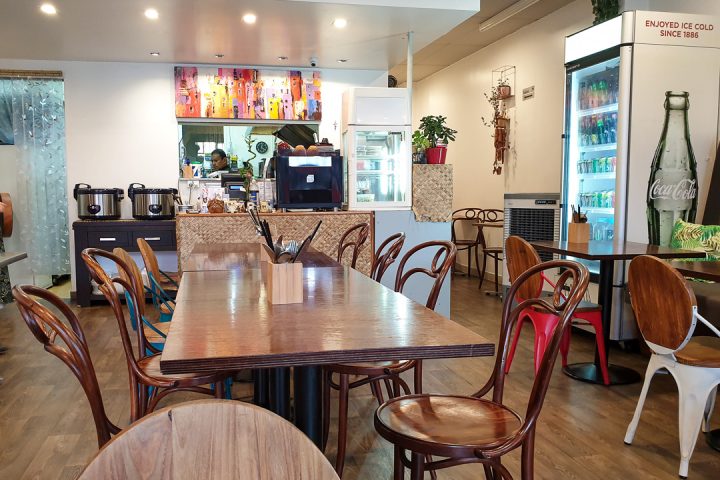 We came here on a lunchtime and obviously ordered some Crispy Pata, while this deep-fried pork leg is good on its own, its best to have side dish just to balance things out. Usually vegetables are suggested and after looking at the menu, we only have two options, Chopseuy and Pinakbet. Chopseuy is quite common so we chose pinakbet. 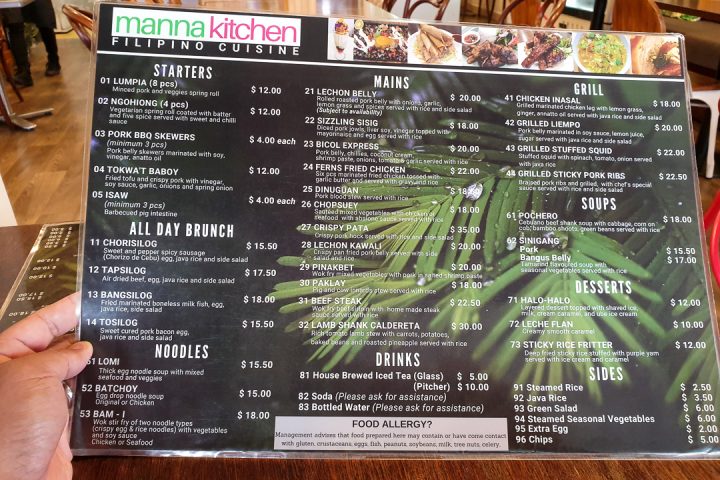 Service was quick, orders came in fast so there is no problem with wait times. On the other hand it was quite odd as well because we were asked to get our own plates and cutleries from the cabinet as they were not set by the waiters, definitely the first restaurant I tried this concept. I think what they are trying to do here is let you feel at home, where you’re the one you sets your own table before the meal service. 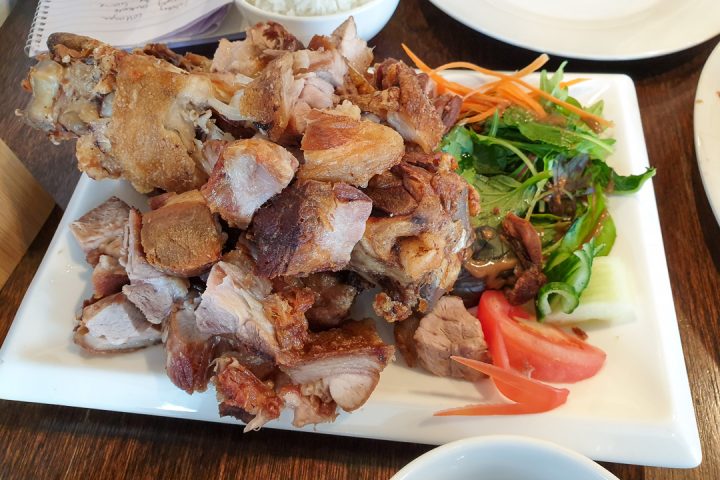 After grabbing our plates the dishes arrived, they were almost delivered all at the same time. We did not mess around and went straight to the business. The first thing I noticed is that the crispy pata was quite dry, although tasty, some bits were hard and dry. After thinking it through, what I noticed is that the pre boiled cold pork legs was sliced through before it was deep fried, while this ensures that the whole thing is warmed through, this method can make the meat dry because once the collagen and fats in between the muscles heats up, it will melt and dissolve with the oil, leaving the insides dry. If there is one good thing about it is that the skin was crispy. 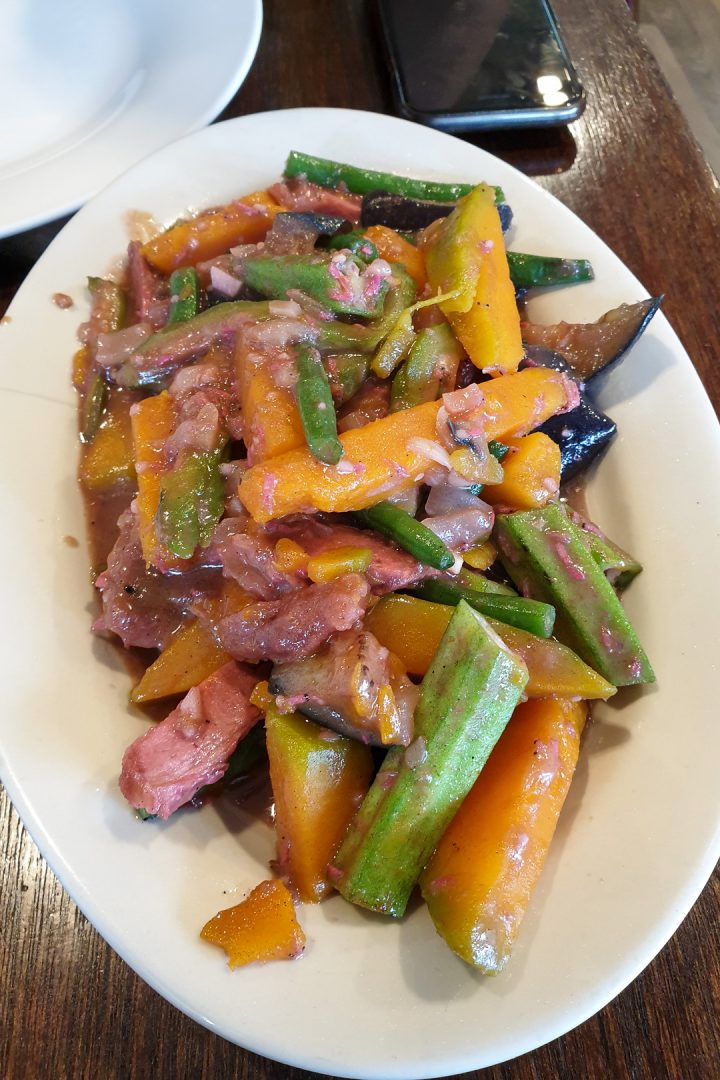 For the pinakbet it was above average, still tasty and it had used of most of the usual ingredients including the bitter gourd which is a rarity in Filipino restaurants. What I did not prefer is that they used the larger eggplant variety as opposed to the Asian/Japanese type which has a thinner skin, less bitter and is creamier which gives a nicer flavour and texture to the whole dish. Bagoong used was the raw ones and not the sweet sautéed ones, it as traditional as you can get it which is a big plus.


Overall, it’s just OK, no frills, rustic, it’s like how you get served at home. So if you like it that way then this is the place for you.