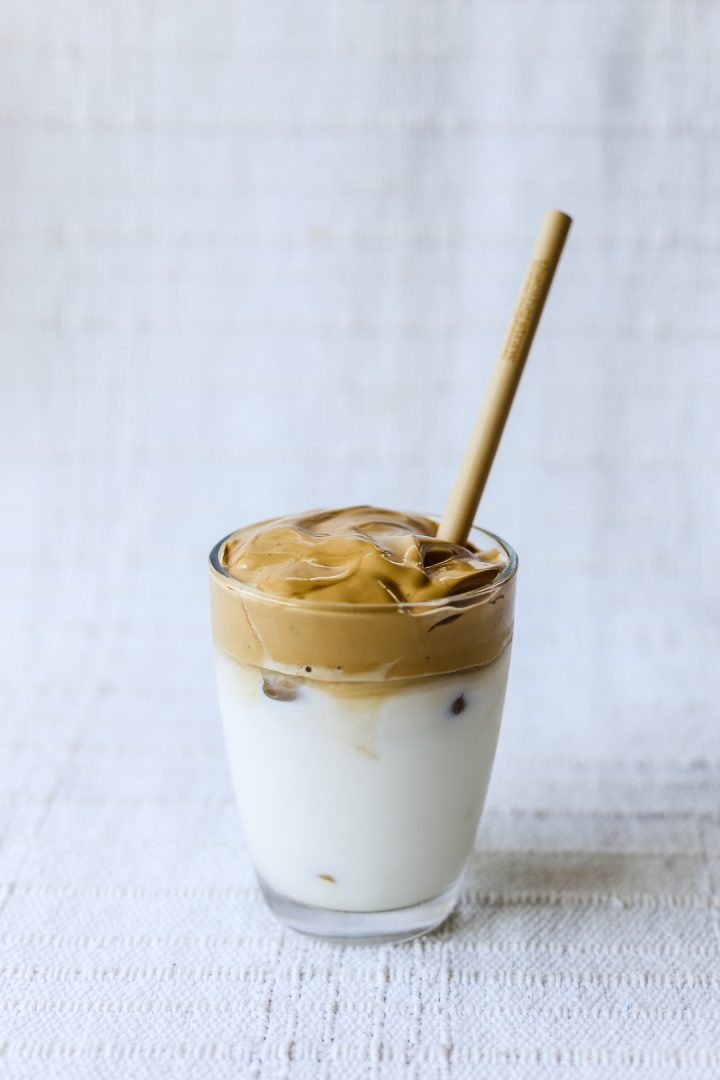 So what is this craze all about? If you are living in a cave you probably would not know what this is but for those you knows every TikTok dance step, then this is that coffee that went viral overnight. And yes its quite easy to make, just four ingredients, instant coffee, granulated sugar, boiling water and milk, all you need to do is whip it up. Dalgona coffee when I first saw it made me think it’s a total opposite of a Flat White, where the coffee is the one frothed and not the milk, plus this is enjoyed cold as opposed to hot but where did this thing started.


Dalgona coffee started in South Korea, where it went viral during the coronavirus lockdown. It was around late January when it was first published when a Korean YouTuber posted a now viral, ASMR-style video of how to make the creamy drink and as of this time of writing the views are near the 4M mark.

Then TikTok user @iamhannahcho brought it to this video sharing platform when she shared a clip making the whipped coffee by hand on March 10, and so far, it racked up at 100K likes as of this writing

I am not a TikTok user, but my daughter is, so actually I am one of those who lives in a cave. One day she asked me whether I knew about this coffee and told her no, so I asked her to show me the video, Initially I thought it was just a viral version of Flat White when she explained hot it was made, but I was wrong. After viewing the clip it reminds me of how we do coffee back in the Philippines, at least in the workplace where I was employed before, this was actually how my colleague makes her coffee every day during year 2000. Because of the lack of coffee maker, when they make coffee in the office, they whip their instant coffee with forks to have a frothy topping, but instead of putting it on top of a cold milk, they pour hot water over together with some creamer which yields the same result, less frothier of course. 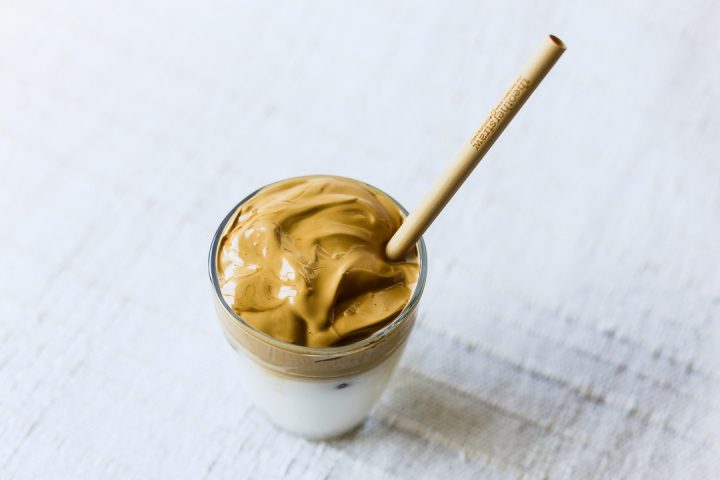 So many years later I tried, basing the recipes on the video clips. Wanted to try whipping it by hand but was too lazy so I picked up my immersion blender and see if it will do the trick, it did not, first time was a fail. So I have to grab the bigger mixing bowl

Guess what I am making? Clue: its popular in #TikTok nowadays 😁

and everything was a breeze. Try it out, it’s really easy just make sure you use instant granulated coffee (I used Nescafe Classic), real sugar and a mixer (no blenders)

Dalgona Coffee is a type of instant coffee drink prepared by whipping together instant coffee, granulated white sugar and hot water until stiff then topped over hot or cold glass of milk. 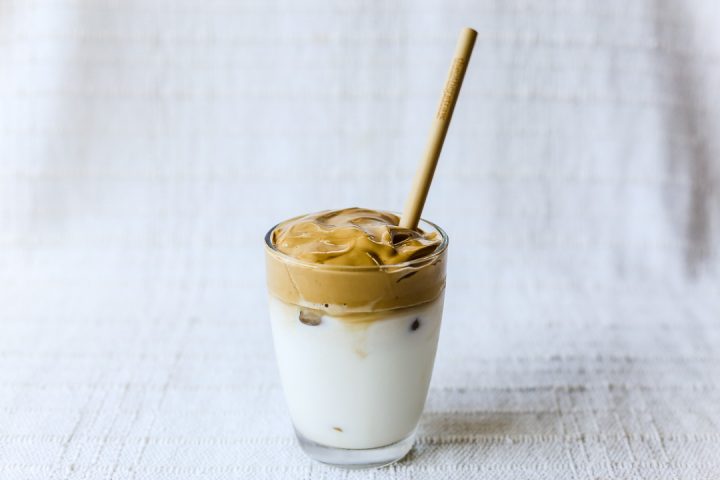