Yes you are seeing it right, we are reviewing Taco Bell, while it can be so normal for Americans in New Zealand this is something special because we never had a Taco Bell up until last November 2019.  New Zealand is far from everyone, we don’t have a big population hence large multinational food companies choose this as their last venture because it may not be economically viable (that’s my assumption), hence popular American fast food joints like Dairy Queen, Little Caesars, Sonic, Papa Johns, Arbys, In and Out, Auntie Annes and Panda Express to name some are not yet here.  Don’t worry the bigger ones like McDonalds, Pizza Hut, Dominoes, KFC and Dunkin Donuts are all present and was here ever since I made my way to Auckland more than 14 years ago but like Taco Bell when they do come for the first time, Kiwis flock and queue like its and iPhone release date.  We already saw this when Carl’s Jr and Krispy Kreme opened its doors for the first time, people went crazy for it.

We did not go on the first few months to avoid long queues, but we are dying to try this out of curiosity more than anything else, hence we visited last January, two months after the opening.  Like Carl’s Jr and Krispy Kreme the fad died down so we can eat in peace without the massive amounts of people trying to grab that taco or burrito.  Taco Bell at this stage have low score reviews getting 3.4 score in Zomato and 3.2 in Google Review but most of the comments were related to the long queues, dirty tables and long serving times which is most probably a remnant of the hype together with the volume of people during those times, but if that review was for today I guess it would have been a better story.  Having said that I am not implying that their offering was phenomenal, for whatever’s sake this is a fast food!  It will always be salty, it won’t be gourmet and it will not look fancy like what we usually get in Cafes or a proper Mexican restaurant, it’s like comparing normal rock melons to the Japanese rock melons, it is a different category.

In my honest opinion, the food was good in terms of fast food, I had a lot of S#!+ fast food, trust me around South East Asia there are a lot of those small players and this is much more palatable than those.  Food was tasty and filling (multiple orders), that’s it, nothing special but it sorts out that craving in you, like how McDonalds sort you out when you are craving for fries, ice cream Cone or a burger, like I said for fast food it was great and we should stop at that, this is not Mexico Restaurant or The Mexican Cafe, and it’s not pretending to be.

So what we had was the following items.  First was their Loaded Nachos, prepared with their seasoned tortilla chips, protein of your choice, sour cream, guacamole, and fiesta salsa. 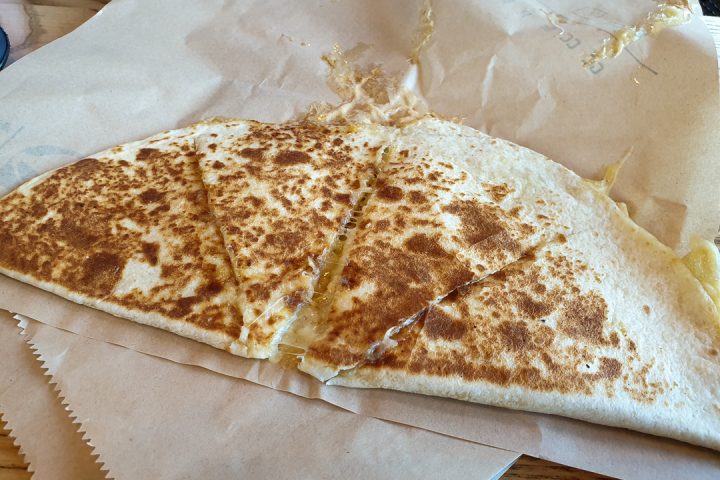 Next was this Chicken Quesadilla another staple made with soft tortilla filled with grilled chicken, lots of cheese and creamy jalapeno sauce.  This was served with Nacho Chips on the side.

With the Big Bell Box, Mexican Fries was included plus Cinnamon twists which are made with puffed corn twists and sprinkled with cinnamon and sugar.


Honestly, we loved them all, in a fast food kind of way.  They are all tasty, some we in the border of salty, everything was Cheesy (processed cheesy that is, OMG for some reason I love it) but most of it was not meaty enough.  Tacos and Burritos does not contain much protein and it’s all that cheesy goodness that brings the whole meal together.  Another thing is that their serving sizes are small, at least for a hungry me.  So if you’re here just for a taco and hungry, I suggest you get four of them.  For the Beefy Cheesy Burrito you might need at least two, the serving size of Nacho is OK.

Fries was amazing, Cinnamon twists was so light while it was addictively good, it’s like eating flavoured air, its lighter than corn puffs you will ever try.  Drinks was free flowing, like the ones you see in Burger Kings.

It was still dirty but not that much when we visited, for me its normal like most fast food joints, and to give you a comparison, McDonalds in Queen St is still worse than this.  So will I come back? Definitely, especially when I crave for that processed cheese melt that they put on those quesadilla and burrito; those things are like crack! It’s addictive, at least to me. 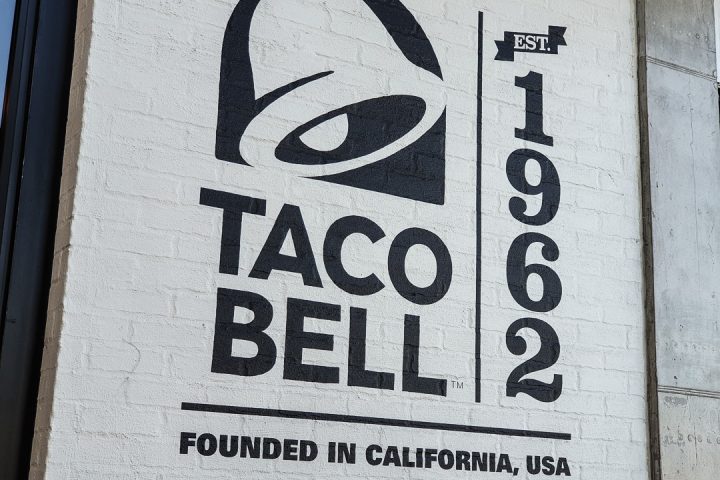