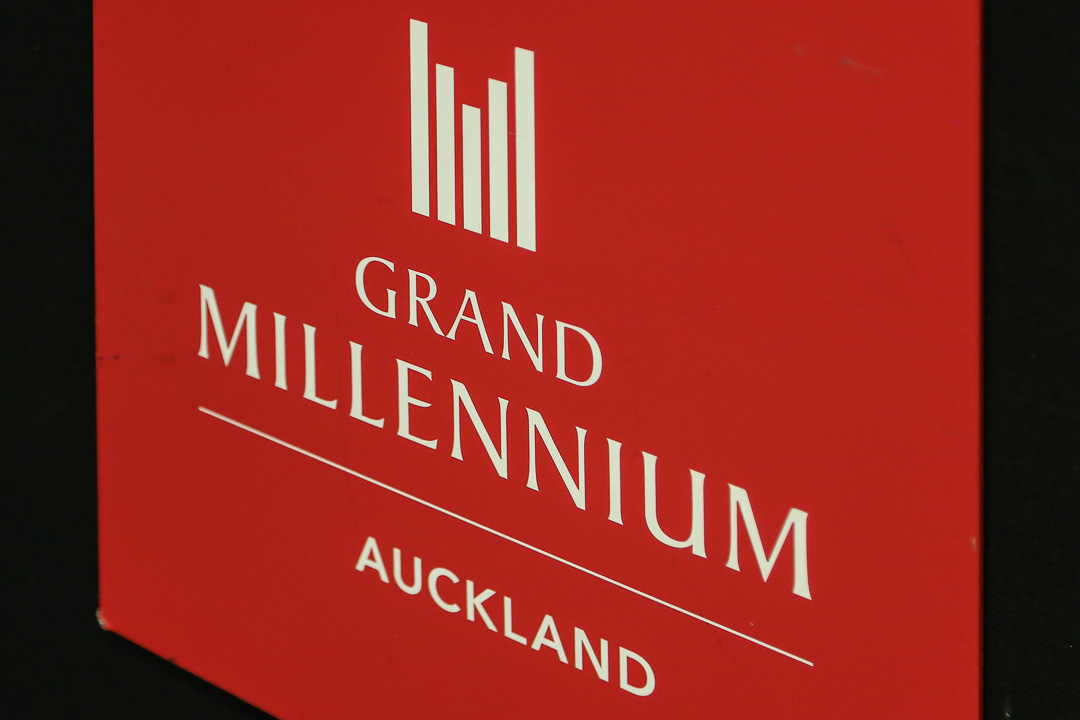 Several weeks ago our Filipino Community here in New Zealand had our 25th Year Anniversary Ball at the Grand Millennium in Auckland, a black tie event which commemorated a milestone for our growing organization CFC. It was a full on night of music, dancing and of course eating and since it was a community event, most of the resources who organized, decorated, entertained and basically everything apart from cooking was from the community offering their services to make the night worthwhile for everyone.

Initially I was not attending due to a conflict of schedule but my time freed up on a later date but too late to perform my original assignment which is to play keyboard for the band, this needs practice to make things perfect, so instead I was assigned as a photographer and my daughter as the videographer. Regardless of the assignment I love doing either, they we both my passion but with photography I had the first dibs on taking photo of the food even before the diners get hold of them.

This was not my first time at this place, in fact this was my third time, first was a Christmas party at work, another was a Wedding event and this time it was our ball. If I can remember correctly food was bountiful on all occasions. The Christmas party six years ago had a different offering as thats more of a Japanese Style cocktail but the wedding and this event had quite a similar buffet style fare.

It was then followed by four salads starting with caprese, Greek salad, Potatoes and Dijon Mustard, and Sundried Tomato Pasta salad.

Finally for the dessert station there were fresh fruits, baked cheesecakes, chocolate mud cake, and a selection of pastries, friands and brownies.

The food was great, like I said it was more than enough for everyone. I specially loved the caprese salad, the pate which tasted really creamy and the roast beef and cocktail onions. Same thing with the dessert, everything was fantastic specially that mud cake which completes that nice dinner.

Staff were great, service was phenomenal, the waiter even placed the napkin on my lap which is not done anymore in most restaurants. Overall it was a great night, good food, good service, amazing entertainment and nice venue, definitely a nice place to have your event in the future.