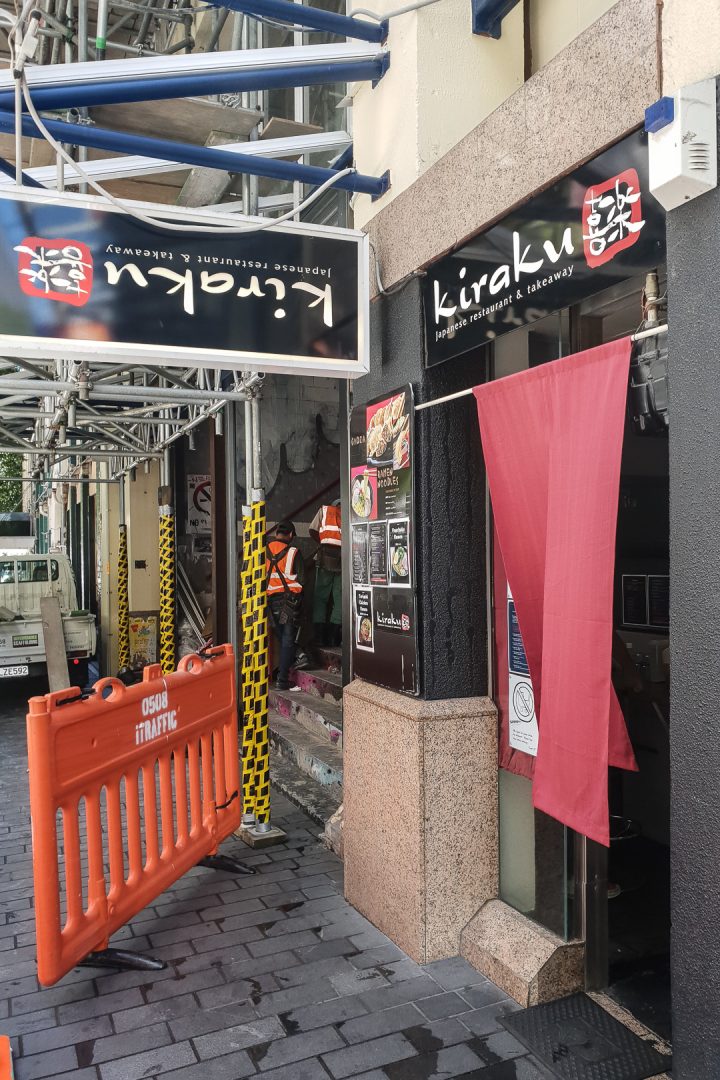 If you’re looking for an authentic straight forward ramen, then look no further, this is the closest thing to what we had tried in Japan. Authenticity does not stop with the ramen even the place looks authentic, cramped in a small space that looks like those small Izakaya bars in Shinjuku Golden Gai District, this place literally can only take at maximum 10 diners at a time, a place of no frills no fuss, and they serve ramen and gyoza. 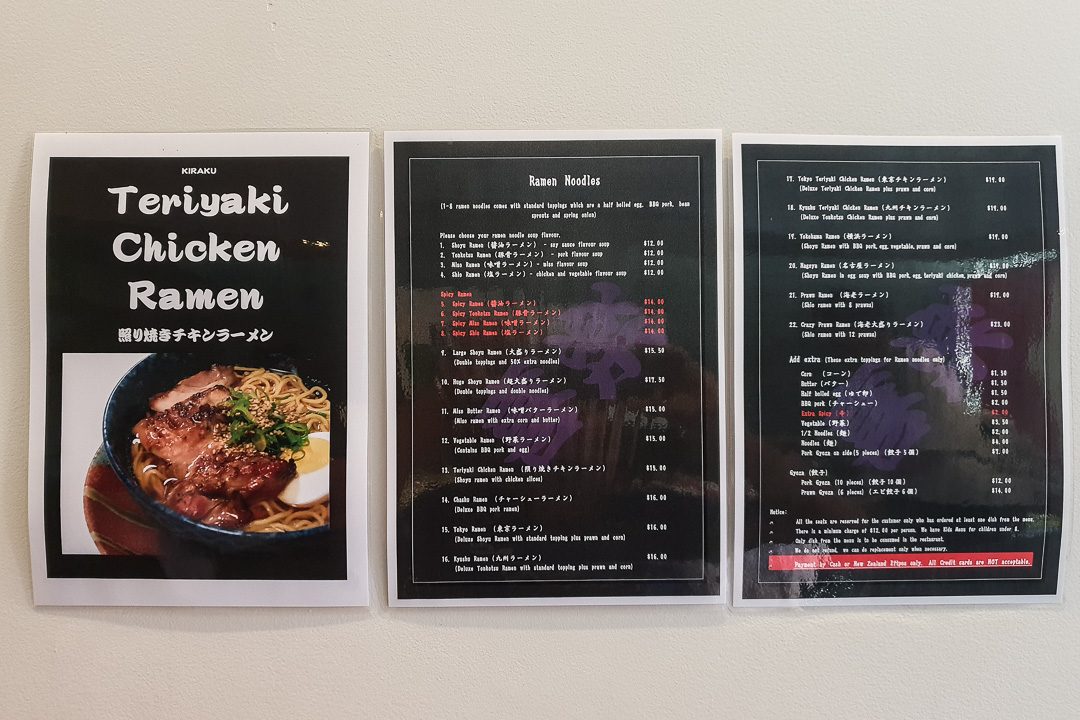 I don’t know if this happened just with me or with everyone but one of my ex-colleagues told me that this place is quite hard to catch by, he said the owners open whenever they like. I did not believe at first but after visiting this for the first time at lunch, it was closed. Then next succeeding visits was also closed all on different times, like lunch, dinner at different days like weekdays and on weekends. I guess I had tried it four times until I get successful on the fifth, like I said was it just me or did this happen to anyone else. 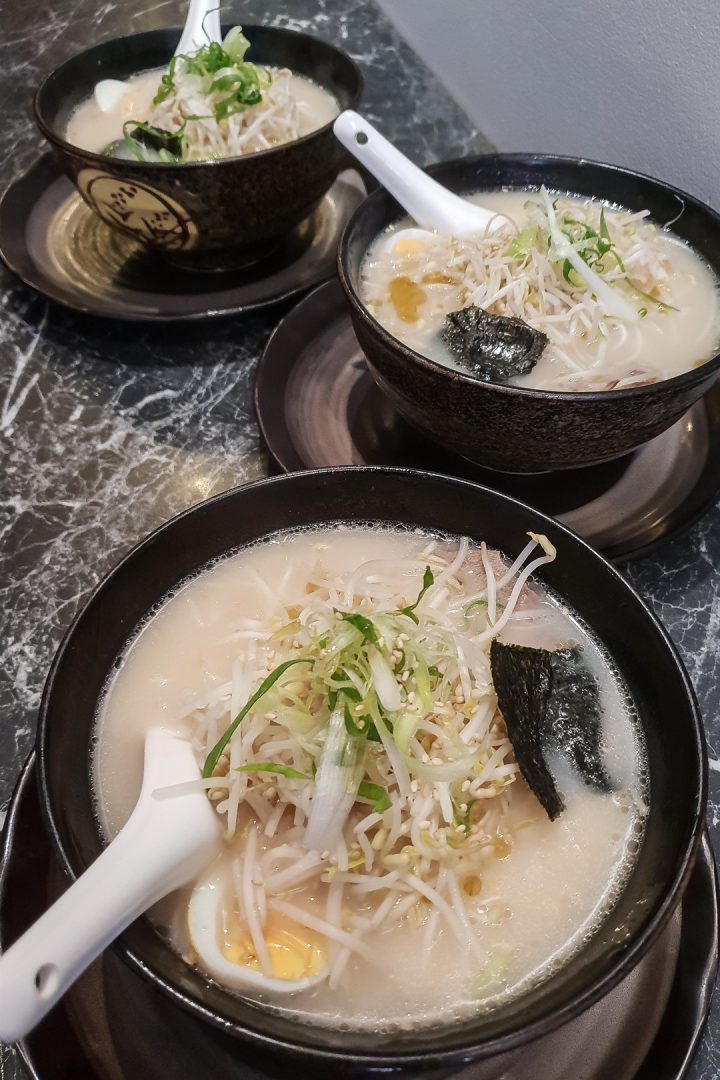 That hard to get opening times made it more exciting for me, it adds mystery specially if you haven’t tried them yet. Why do people give good reviews on a place that barely opens. It’s like trying to catch a very prized fish, once you catch it, satisfaction is greatly guaranteed and that was the case. The ramen here was amazing! it was really good, the tonkotsu broth alone is worth the misfires of visit. Noodles was al dente and the only difference with the Japanese ramen is its chasu, if in Japan they serve it with two very thin slices, here it is served as well in two slices but around 3 times thicker, which is a good thing to have specially in New Zealand where meat is abundant. 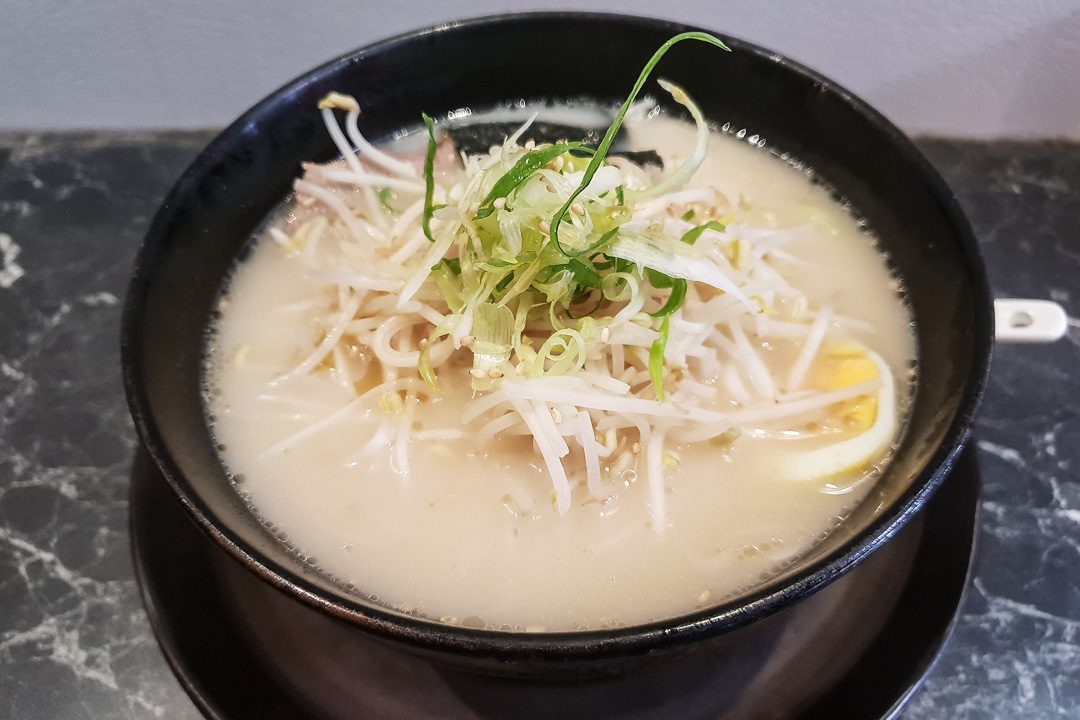 I love this place, like I said very straight forward. Highly recommended!