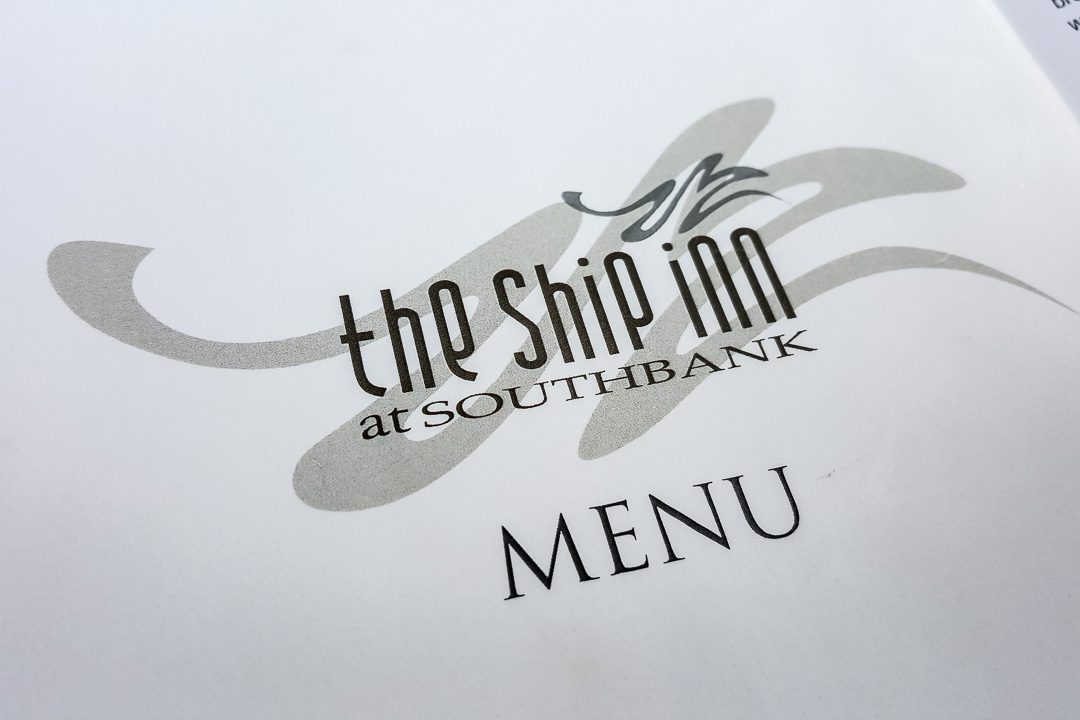 I have my fair share of travel in Australia, with my current job, I have the opportunity to travel there once in a while. While Australia is a very safe country, when I see dangerous animal posts like opening a toilet bowl seat with a large spider inside, large snake on normal home furnishings, spiders eating birds or crocodiles in your garden I started to doubt. I haven’t seen any of these during my many visits and stays, hopefully I will never ever have to experience any of these but I did just recently. While its nothing compared to the ones I mentioned above for others it will be a scary experience, just imagine on a nice day in an al Fresco setting you pulled your chair and this large lizard shows up? I think you will jump and that what one of my colleague did. For me I am quite used to this since my sister at one stage had a pet iguana. 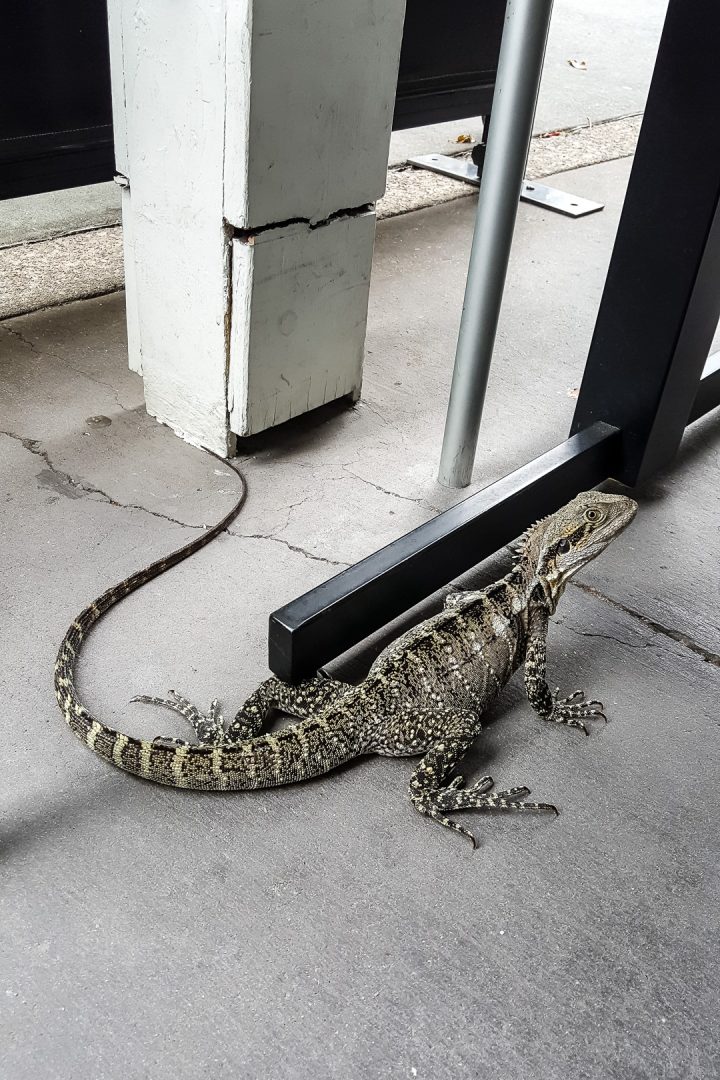 This is not the only thing we saw but this was the only one I took picture of. During that day we also saw some large bats size of an infant hovering above us and suddenly hanged himself upside down when we saw a tree on the side. We also saw large rats walking above us over a garden fence.

Ok let’s get back to the lizard, this happened when we dined in on a place called The Ship Inn just at the end of South Bank Parklands. It was quite hard to convince my colleague to sit down as the lizard stayed there unfaltered, it’s like playing with us a game of dominance. I had to gently move it so that we can start sitting and order as we were already hungry. 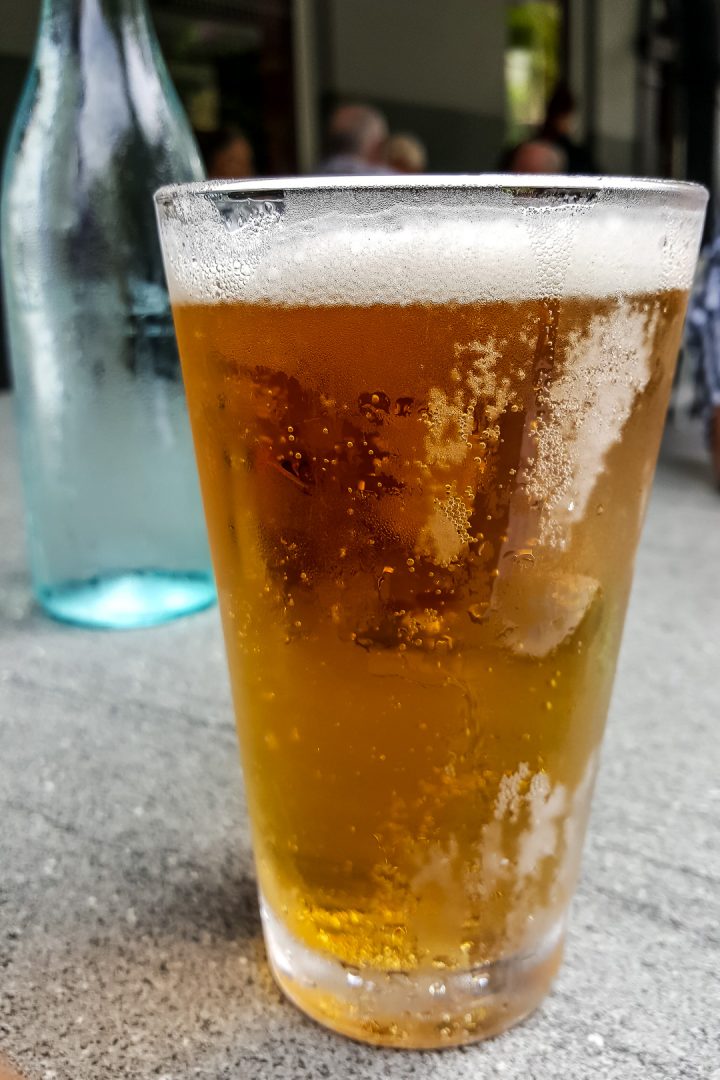 After being seated I immediately ordered some beer I forgot what it was but it would either be pale ale or pilsner as they are my beer of choice. 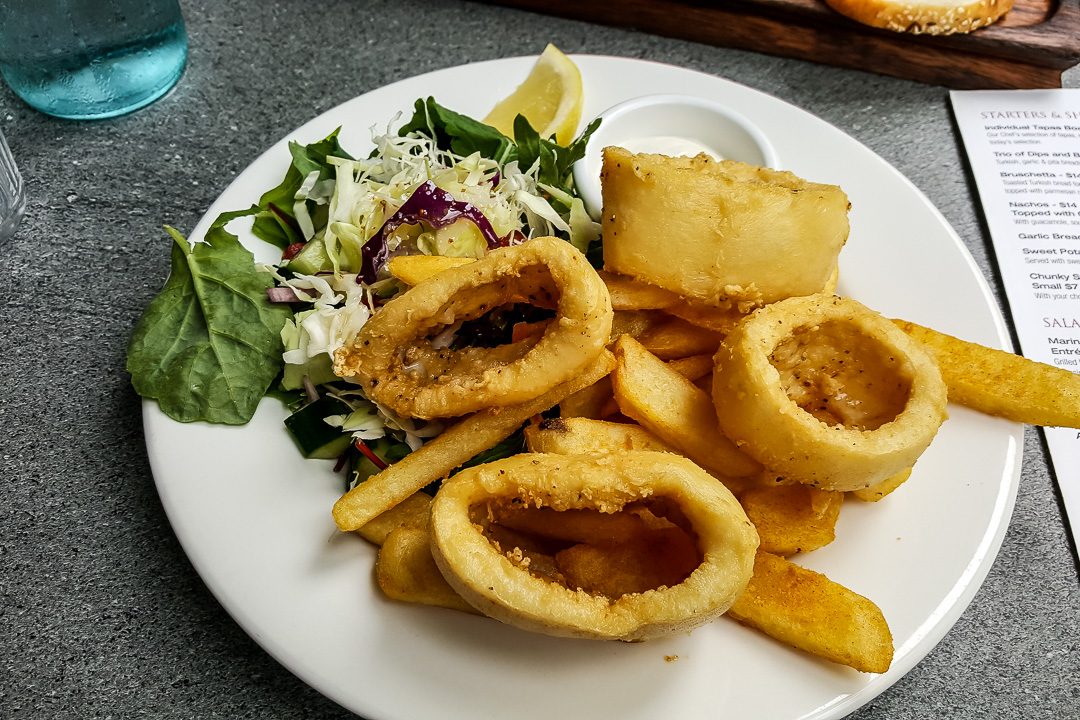 I also grabbed some Lemon Salt and Pepper Squid (AU$ 22.00) where it is large tender squid rings are marinated in lemon and parsley, lightly tossed with lemon salt and pepper and flash fried, it is then served with chunky chips, garden salad and lemon yoghurt. This is one of the most tender squid I ever ate in my life, the size of each ring was huge, the squid meat was thick as well and most important of all it was perfectly seasoned. 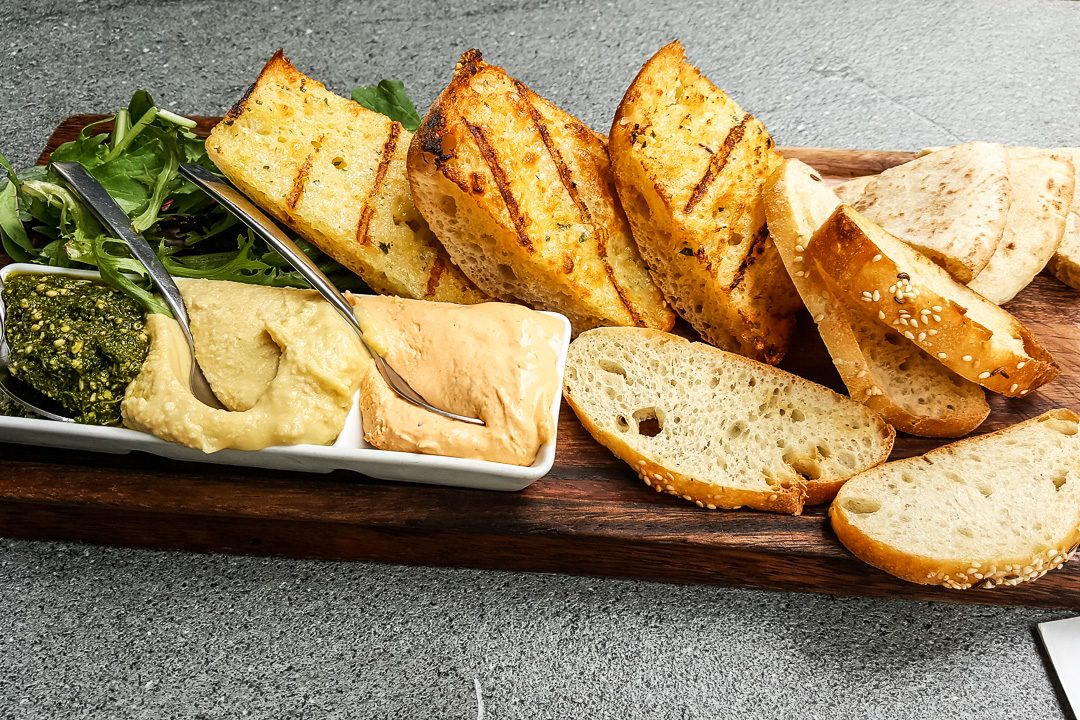 For my carbs, instead of choosing rice or pasta I grabbed some bread for a change, so I ordered Trio of Dips and Breads (AU$ 17.00) which is basically a platter of Turkish, garlic & pita breads served with hummus, pesto and roasted capsicum dips. This too were great, the dips we amazing specially the pesto. 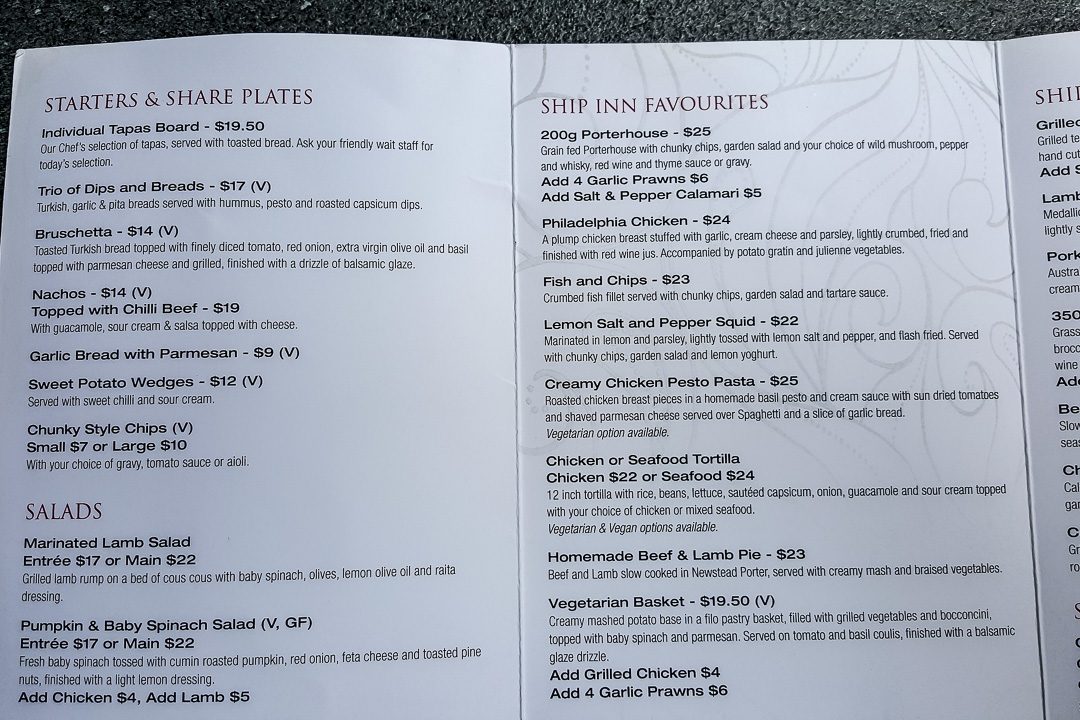 Then I noticed what I ordered was such a pub meal, I am not complaining I just realized it after I had my second glass of that nice beer. It never felt like a pub in this place, might be because its al Fresco, or it was so quiet and tranquil, maybe the food is much better than other pubs which it did, or maybe our minds was whether that large lizard will come back with a vengeance since we took his place.