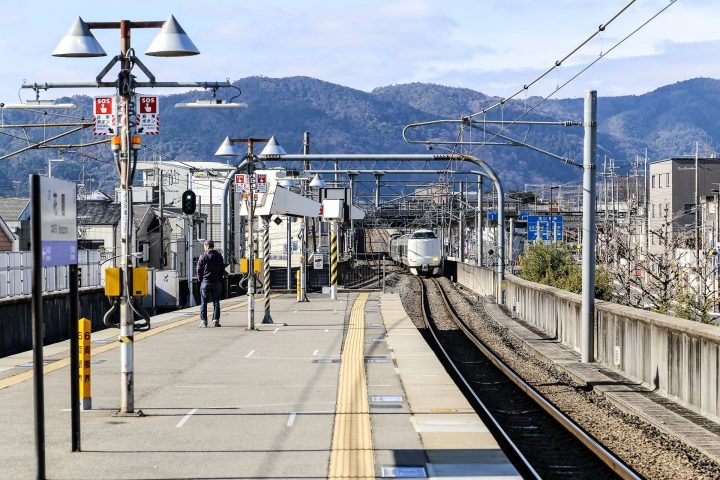 Japan is one of the best if not the best places we travelled, place and food is given but what really made it great for us was their people, I never saw any nationality help a tourist selflessly regardless of the language barrier. We had been assisted many times when we were in Japan some from us looking for help other just sensed that we need some help.


In Kyoto had most of the assistance given to us I want to tell it all but this would be a very long post if I did so I will just tell the best experience I had, the one when I lost my passport.
Yes! I lost my passport in Japan, to be precise my backpack with half of our money, all of our passports, My Passport Wireless Pro Portable Hard Drive which contains all of our photos in this trip and $5K worth of camera gear. It was a nightmare! the minute I realized that I left it in a train full of people my heart skipped a beat, my balls were on the floor and I can’t believe that this will happen to me but luckily I lost it in Japan meaning I can get it back. Even I had that hope, in the back of my head, the small evil red being with horns and tail tells me you won’t get it back, so I was screaming and crying inside of me, how I wish even just the Wi-Fi hard drive can be recovered as that’s the most important item for me as that contains the last 2 weeks we had during this travel. 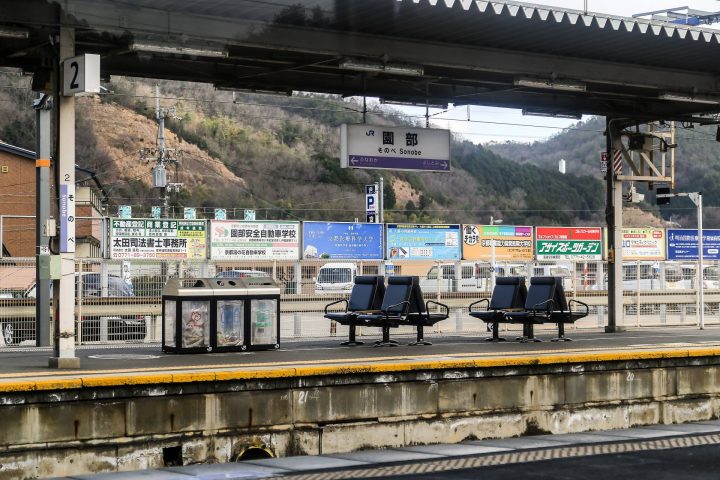 But you won’t believe I got it back after 45 minutes, all in its pristine condition. So here I how I recovered them. After realizing I left it on the train I immediately went to the station counter (well that’s after I panicked) and told them I left a bag on my train. The staff with a slightest knowledge of English tried his best to understand us and assist us, until another person came who has better English explained it to the staff. They tried to call the last station where the train stops as well as the driver to get the bag that was left by yours truly and keep it in the last station for me to pick up at their office. It was a long travel so I was in Hanazono Station and I will be travelling to Sonobe Station which is a 40-minute journey including the wait. I was worried because there are 10 stations between these two stations, will my bag survive without getting stolen? That’s what on my mind while I travelled to Sonobe, I was two trains apart from the one I left my bag. 40 Minutes later I arrived, I went to the station office, I just told I need to pick up a lost bag and he just asked my passport details, luckily I have a scanned copy of it on my phone, he then handed the bag and asked me to inspect it if everything is there, he did not let me leave until he is sure I had everything, it was a relief, I felt inner peace after this occasion. Luckily this happened in Japan, if this is in the Philippines my bag has a very high chance of not getting back to me. 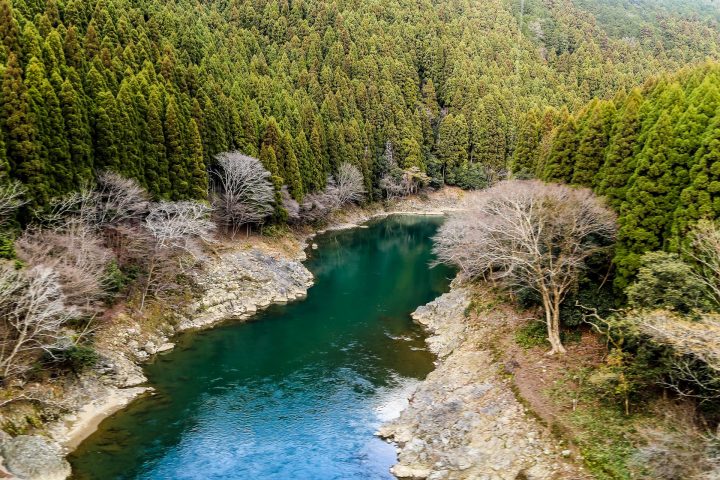 As I travelled back to Hanazono I did then realize this train trip was amazing, it’s a different view of Japan, for the last two weeks we were looking at a concrete jungle now it’s just all nature and it was pretty, it was a blessing in disguise, the 30-minute train journey was an eye candy. 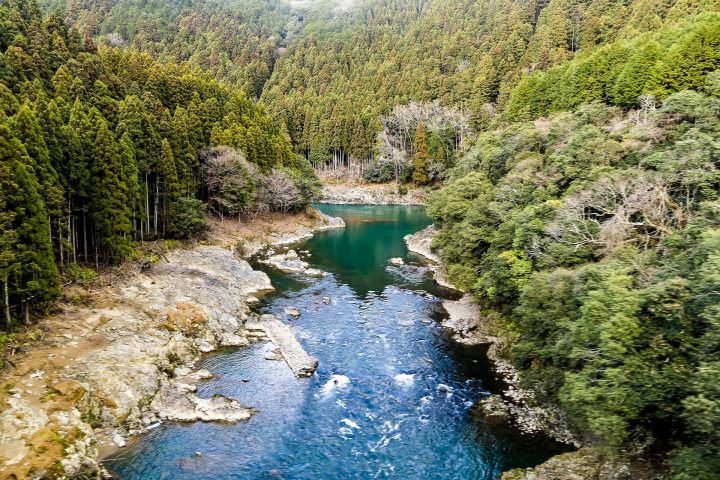 Back in Hanazono station, I can’t thank enough the staff because of their help. Now it’s 2:30 and I am delayed 2 hours out of my schedule, did not have lunch yet so immediately after leaving the station and dropping my bag near in our accommodation we dined in a nearby place, a place named Ohsho, a few metres from the station. 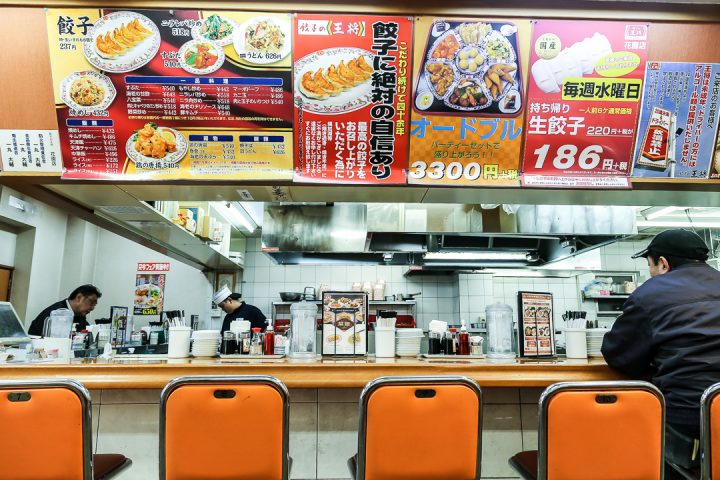 We were so hungry to think as its 2 hours past our lunch time so we just grab gyozas, fried rice, sweet and sour and egg foo young. 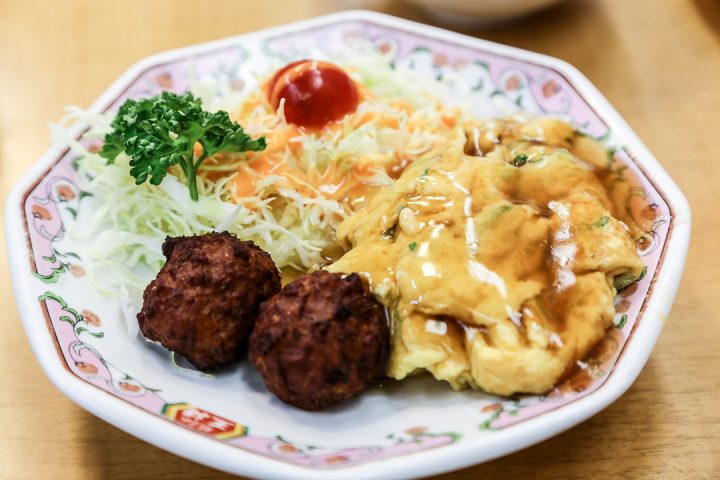 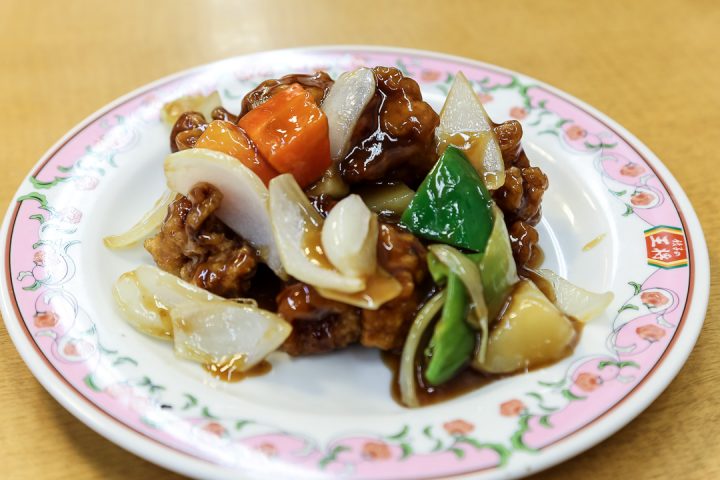 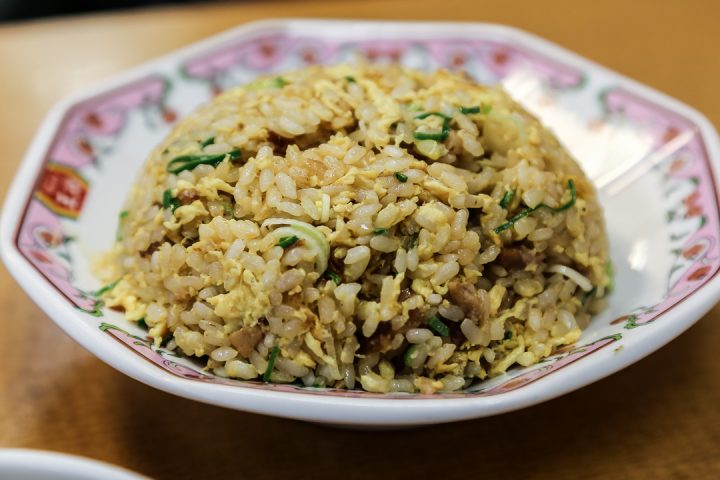 The dishes were also served with free soup which reminds me of food court dishes in the Philippines. 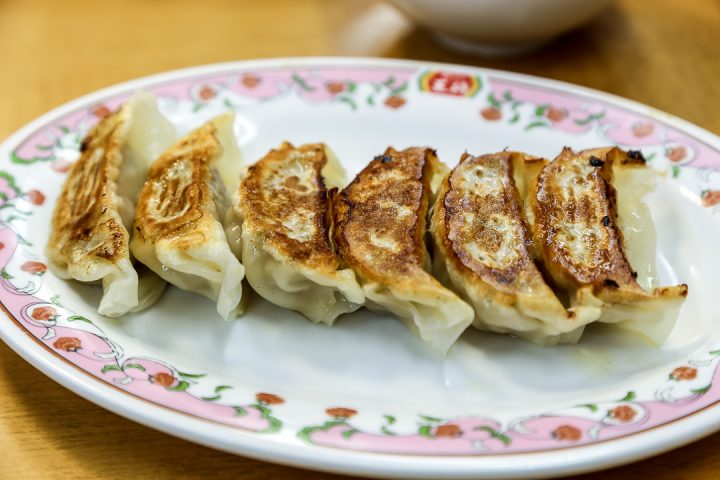 It was cheap and good, perhaps the most affordable meal we had in Japan. Not just that the serving here is quite bigger than the other establishments we tried.

The food was nice specially the gyoza and fried rice. The sweet and sour was good as well but not the best ones we tried but at least they did not skimp on meat, this was also one of the meatiest dish we ordered in Japan.

This was one of the best meals we had not because of the food but a combination of different emotions, we were hungry, just had a roller coaster of emotions from low to high and the food was satisfying. Definitely the best experience we had in this trip.