Jojo’s on the Mall (Brisbane, Australia)

My flight was delayed for more than 3 hours from Sydney to Brisbane now I am hungry and stuck with a few options since it was already nearly 9:00 PM at night. I stayed in Meriton Serviced Apartments on Adelaide Street which has restaurants nearby but its closed, the nearest place I can have dinner was at the end of Queen St and it is 1.2 kilometres away which will take me 16 minutes to walk.

As I walk towards my destination, I was losing hope as most of the establishments I passed by were already close, I am already in the midst of having some fast food but luckily Jojo’s at the mall was still open.

Jojo’s at the mall is like a small food court where there are several stores that sell food from different cuisines, hence the variety is wide as they have pizza, pasta, steaks, curries, noodles, dim sum and sushi to name some.

I did give it enough though and just went straight for Asian picking up the Pork Belly Red Curry (AU$28.00) served with baby spinach and jasmine rice.

After my order they gave me a number and I chose a place near the balcony as its getting warm already the time I went here, being in the balcony will give you fresh air plus you can do some people watching from above. It took a while before my order arrived which I don’t understand as usually curries on restaurant comes already precooked and they just reheat them. It was one of the reasons why I chose curry on the first place so I can eat immediately but I was wrong, this dish was prepared as you order since they twice cook the pork giving a really soft inside since it was already pre boiled but with a crispy crust from pan frying resulting to a really nice texture. 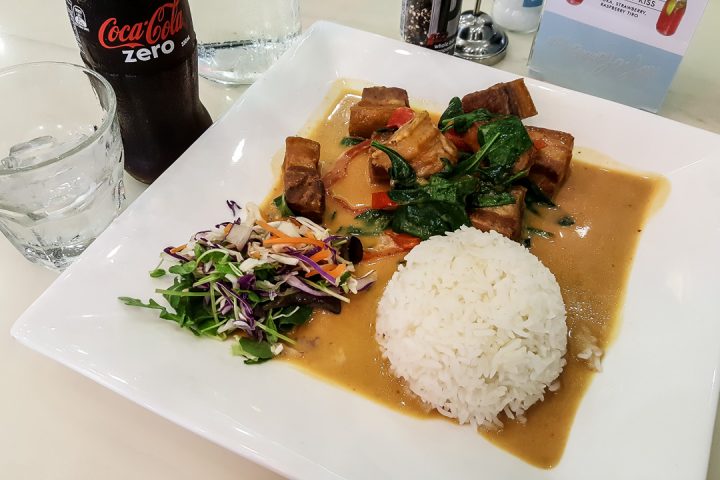 It was a huge serving, in fact the rice was not enough, the meat alone I think can serve three, it was the perfect serving as I was dying of hunger. On my first spoonful I am glad this was my order, this is the dish for me, perfectly cooked pork in a delicious curry sauce, I was in heaven.


I left the place with a big tummy and a big smile on my face, satisfaction guaranteed! It was quite hard to go back to my place I think I ate like half a kilo of pork belly and I felt heavy, so I took it one slow step at a time until I reached this nice place I am staying in where I was placed in the Altitude Suite with 101m2 of space 3 bedrooms on 72nd floor just for me. Just look at the view from this place and you be the judge. 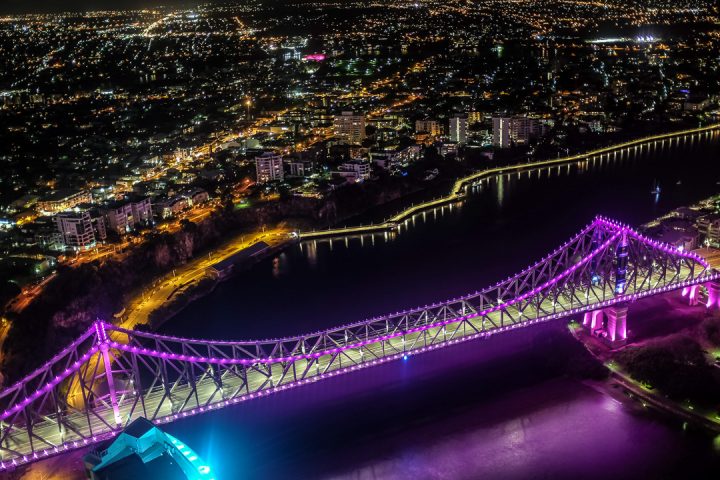 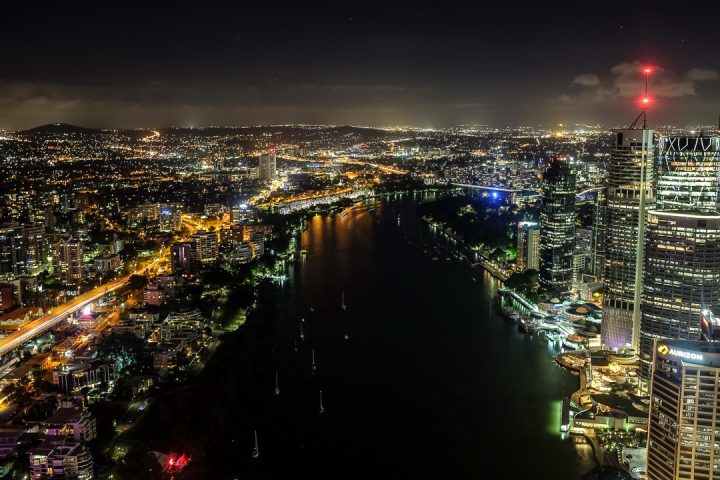 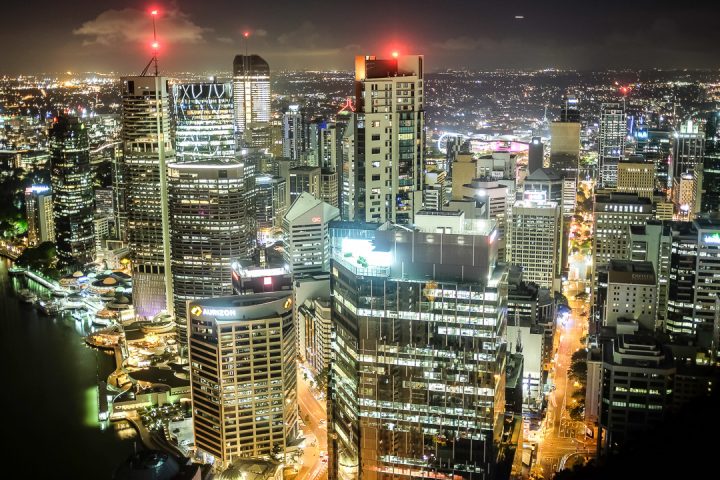