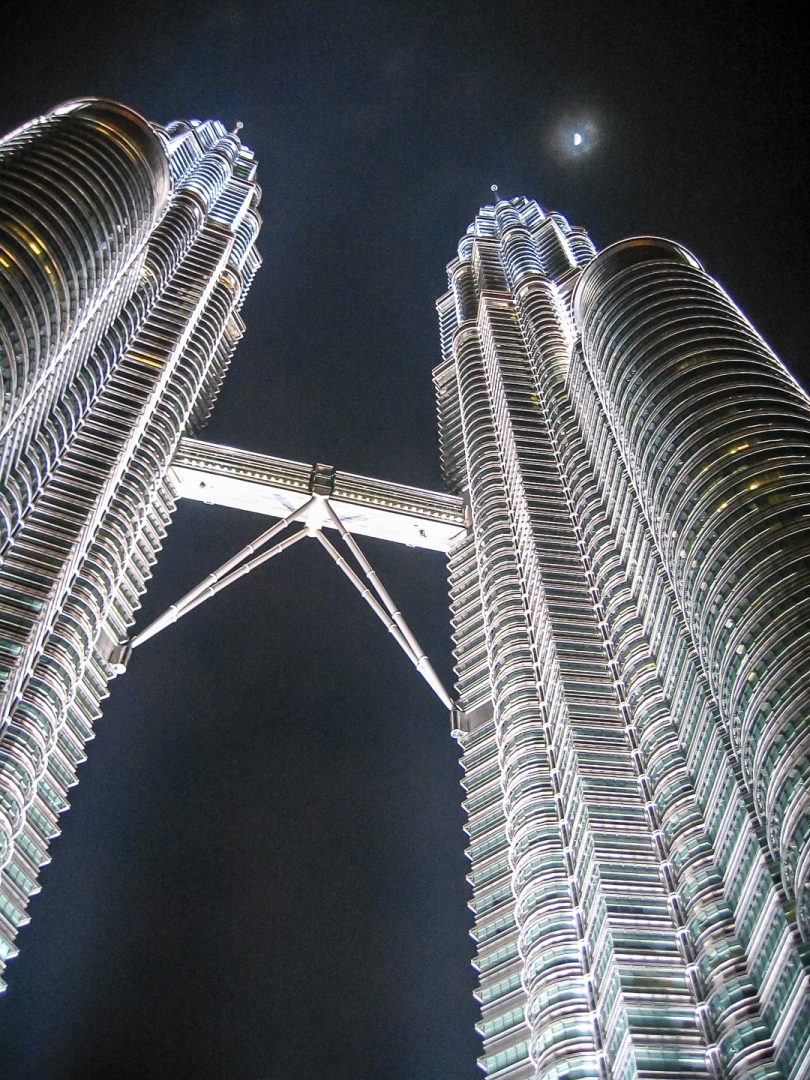 Were so hooked with Malaysian food recently and instead of our usual Japanese routine when we dine out nowadays it is slowly being replaced with this cuisine, it might be because we are missing Kuala Lumpur the place we used to live many years ago for almost 4 years.


Malaysia or Kuala Lumpur to be precise is one of our favourite cities to live, we feel like living in the Philippines but much more safer, less congested, similarly very affordable cost of living but you are paid more than in the Philippines (at least on the IT sector). It’s like enjoying home with the similar or better lifestyle at the same time having a higher salary. Everything is affordable like gasoline/petrol, house rent, utilities, public transport and even their amazing food. At first if you don’t like spicy dishes it will be a shock to your system but the longer you stay your palate adjusts and when you leave you will definitely search for that flavour. 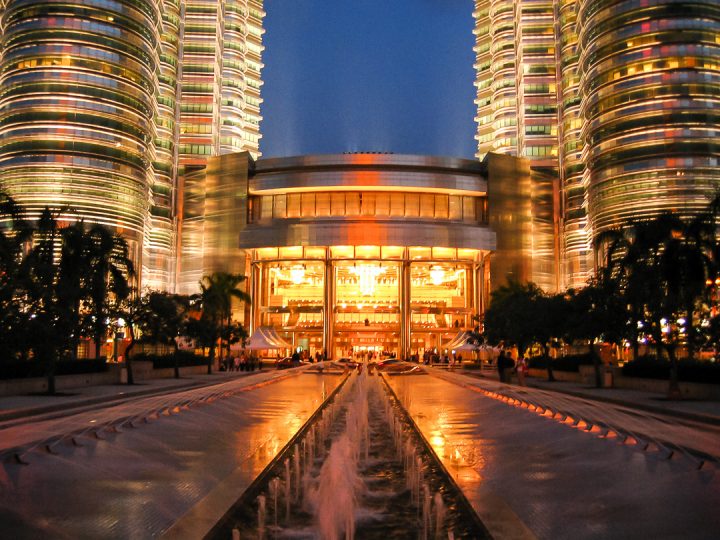 That’s what happened to us when we migrated to New Zealand, everything here feels tasteless because were so used to the spices used on every dish served in Malaysia, then it slowly died down but once in a while we crave for that Mee Goreng, Nasi Lemak or any type of Laksa and recently after having a couple of Malaysian cuisine in a row that love came back, since then we have at least one Malay dish in a week.

One of the recent good eats we discovered was this Mamak restaurant after one of my colleagues / friend highly recommended it, he told me he heard Malaysians and Indonesians praise their food, some even its better than the one near it (you know what that restaurant is) so it is definitely a must try for me.

The first time I came where was when we had a surprise party for our close friend I was so busy chatting with everyone so I did not have photos taken during that time but I can tell you my experience and it was good, we tried most of the entrees like the crispy squid, salt and pepper squid, spicy soft shell crab, pan fried dumplings and pandan soy bites. My friend was not wrong I felt like I was warped back to Malaysia the flavours was spot on. We also had tried their Nasi Goreng, Satay Chicken Rice and Hainanese Chicken Rice also this dishes did not failed us that is why we decided to come back again and try what we did not had during that day.

The second time around we came here on a lunch time and ordered the usual ones we usually order back in Malaysia like their Roti Canai ($6.50) basically they are Home Made “Mamak” roti canai served with curry fish gravy and dahl, roti are freshly made so this is usually the slowest order but trust me it’s worth the wait so order a couple at first so you don’t have to wait again if the first one is not enough.

Then a visit in a Malaysian restaurant is not complete without an order of Chicken Curry ($15.00) so we got one. This home Style curry chicken served with jasmine rice is definitely one of the best there is in Auckland.

We also got some noodle dish in the form of Char Kuay Teow it’s not the authentic one and they call it Char Kuay Teow + Mee “KTM” ($14.50), meaning it’s made with two type of noodles served with squid, prawn, egg & beansprouts, there are no blood cockles like the ones you see in street stalls in KL but its equally as good if not better. 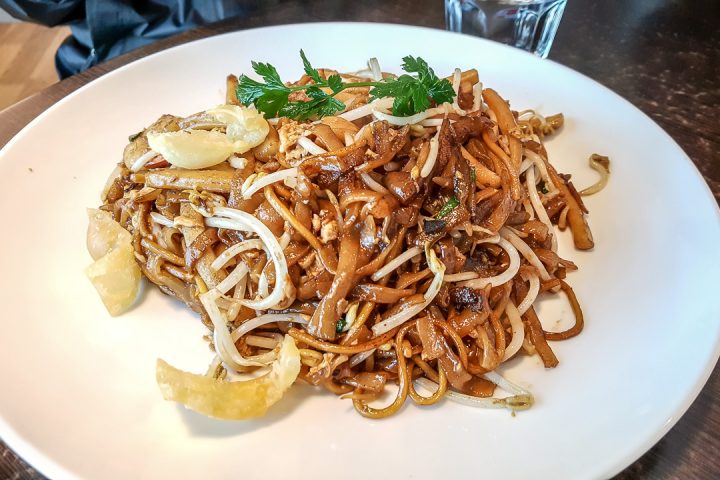 And to complete the dish a Malaysian drink is necessary and we had it in the form of Milo Dinosaur which basically is a drink made with Milo over ice with powdered undissolved Milo on top.

I will definitely come back here again and again, the food was really great, it was priced really well and the place was so clean. I love the food I think this is one of the best Malaysian restaurants in Auckland so if you haven’t been here give it a shot.