Is tap water bad for me & my family? 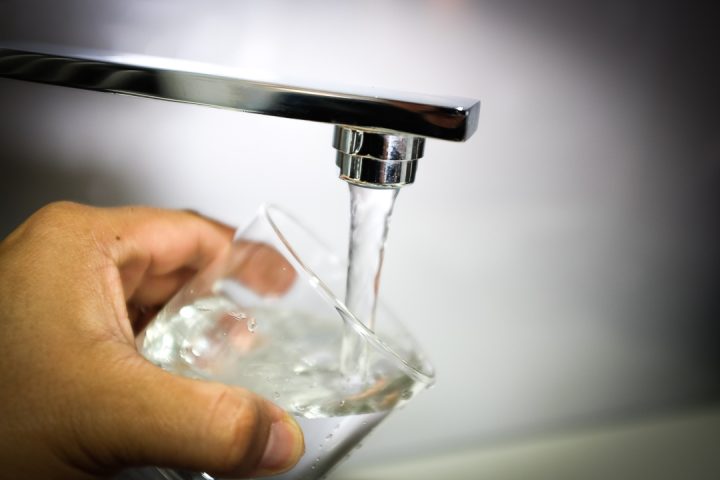 We all know by now that drinking water is essential for our health and well being. It’s been recommended by health professionals that we aim for 8 glasses a day, just to keep ourselves hydrated and our bodies functioning normally. Sticking to this will reduce fatigue, help digestion and improve our mood – to name just a few benefits.
But how do we get this water?


Of course there is tap water, which is free and readily available in our homes. However, tap water is a very controversial topic, with some people believing that it’s totally safe, and others arguing that it needs to be filtered before drinking it. This is because of the chemicals that can be found within it, including:

sometimes they fail to do so and pesticides wean their way into people’s homes. Because of this, The Centre of Disease Control (the CDC) has compiled a list of the most common tap water related illnesses, including Legionella, Salmonella, and the Norovirus. In fact, WebMD has suggested that the following group of people should be very careful when it comes to drinking tap water at all to help avoid these illnesses:

When you consider that according to the World Health Organisation (or WHO), globally, at least 1.8 billion people use a drinking-water source contaminated with faeces and that contaminated drinking-water is estimated to cause 502 000 diarrhoeal deaths each year, it’s easy to see how easy this transference of illnesses can occur.

If this has now put you off tap water, and you now want to shop around for alternatives, you may wish to consider the following options that are available to you:


There are ways to get your water without resorting to the tap, and Dr Mercola looks at all of these alternatives in greater detail, arming you with all the knowledge that you’ll need to move forward.