Several months ago me and several friends of ours have a chance to have a short trip at New Zealand’s South Island after attending a family conference, we had a few days to burn before the reality of heading back to our office desks in Auckland. From there we rented some cars and had a road trip first heading North of Christchurch going to Hanmer Springs then going down South on to Lake Tekapo and Lake Pukaki. This trip will be more of a discovery of what South Island have to offer as 3 days is not enough to see the beauty of this place.


On our way going to Lake Tekapo which will be our place of stopover we first passed it by and visited a lake nearby popular with its salmon farm. Just less than an hour away was Lake Pukaki, the farms location, a very scenic blue lake completed with ice capped mountain at the other end. 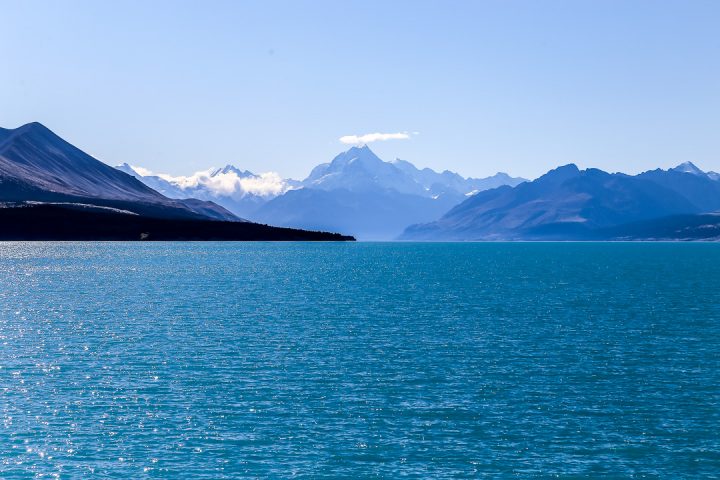 We planned to have our lunch at the salmon farms retail outlet after researching about its information online but for some reason it gave me an idea that there was a restaurant within the location, there was none. I was wrong or my male eyesight activated and never had found it so as a warning if you want a proper lunch if you visit this place then they don’t have it here, though they have tons of amazing fresh salmon, cup noodles, soft drink and snack bars but that’s about it. 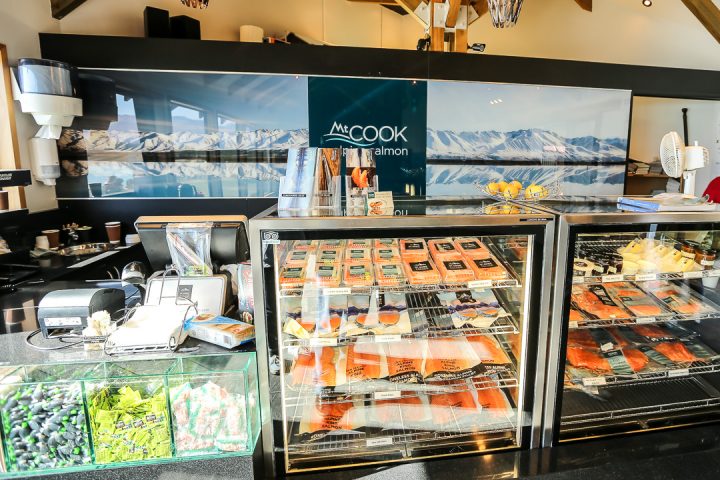 If you want some lunch better pack your own or grab some at Lake Tekapo before heading here, there are picnic benches though for you to enjoy your BYO. Luckily I am not fussed by it, I can eat just salmon alone and I will be very happy and that’s what I did. 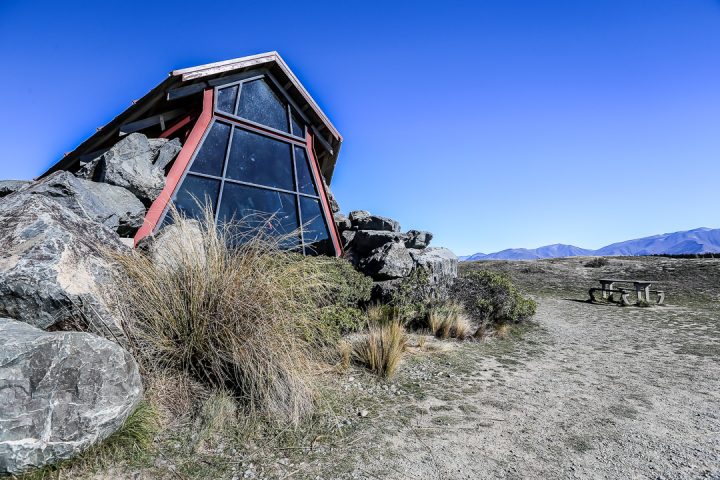 I grabbed a half kilo of salmon sashimi for $30.00 and it was the first time I ate raw salmon that many! I think I had half of it and I loved it, it was fresh and it was good.

We also had some leftover KFC so others who don’t like salmon that much especially on an empty stomach can line it first with the greasy chicken. 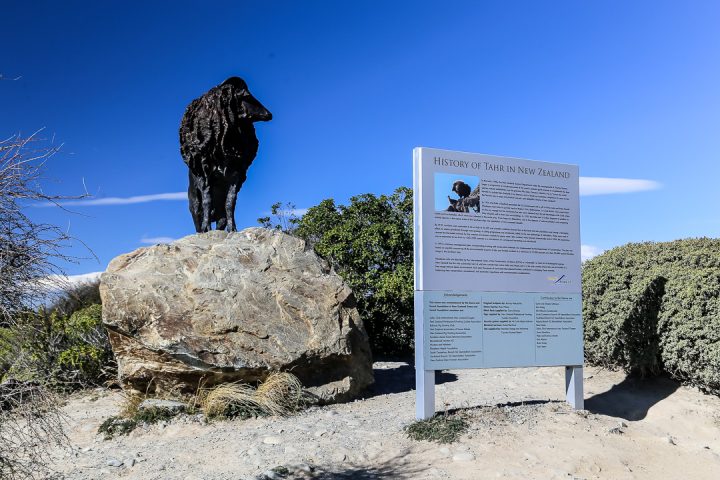 It was a nice place to have a picnic and stop over, just look at the view while having your lunch, it was priceless, I can spend the whole day looking at this picturesque lake. We did spend some time here but not that long as we are on a tight schedule so we head back to Lake Tekapo after 90 minutes so we can have a quick rest after that long drive. 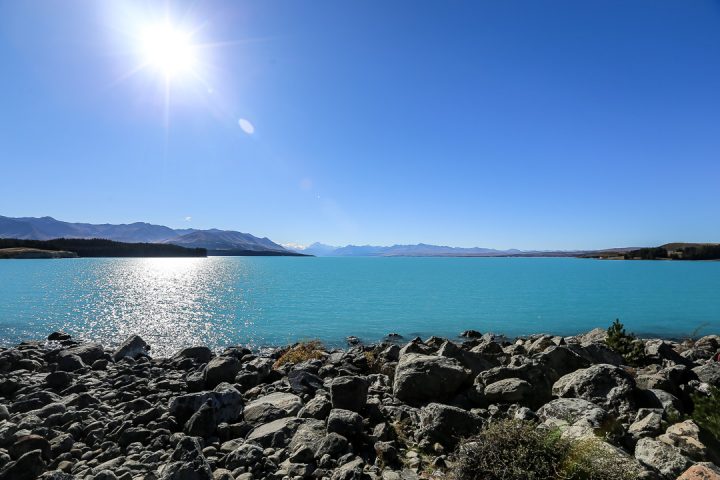 At Lake Tekapo we visited several places like the Mount John University Observatory and Tekapo Springs, Spa and Winter Park just to wind down the day that has been. We were also preparing for midnight to have a night shot of the famous Church Of The Good Shepherd or Mackenzie Church. 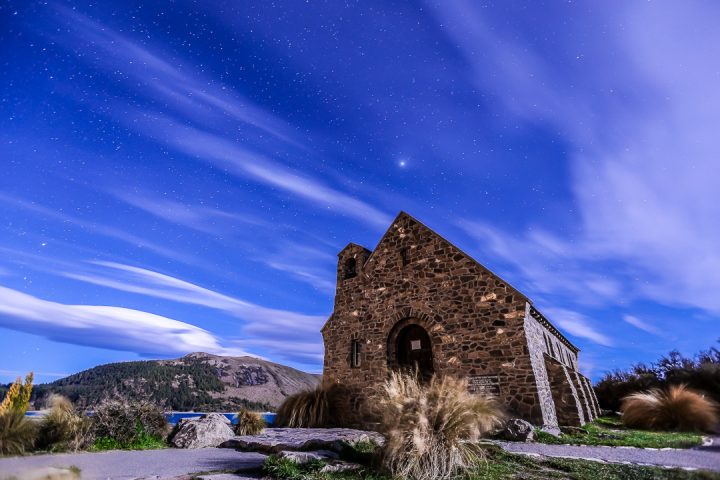 It was not a good time for galaxy photos like this (which was our initial plan), due to the bright full moon present but I still manage to get several good ones like this.