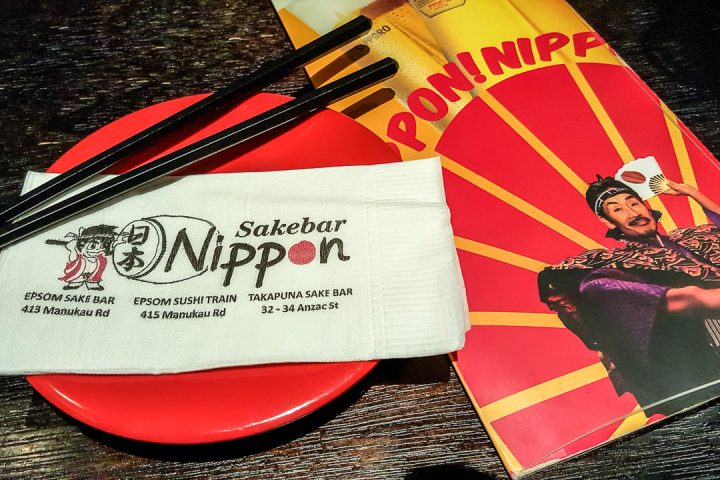 Me and my wife will never ever get tired of the Japanese cuisine the combination of its simplicity and delicate flavours is just impeccable we can’t skip a Japanese restaurant when we pass by it. Luckily there are many Japanese restaurants in Auckland so we have a lot of options when we are craving for one. I guess I posted already more than a dozen reviews on these types of restaurants here in New Zealand and abroad but is this latest place that we tried as par as the ones we tried before?

I think I also had mentioned before one of our first gauges on deciding whether we go in or not in a Japanese restaurant is that the staff should be of Japanese origin and a greeting in their language is a must, this says that they are quite serious in details and you are sure it was prepared by authentic Japanese nationals. Just imagine what would you expect in a Japanese restaurant run by other nationalities, it’s like eating Falafels made by Chinese, buying some Boerewors form a Filipino or ordering some Chinese Beef Brisket Noodle soup prepared by Indians, it just don’t feel right, though some can prepare it better than the ones of the correct nationality there is a higher chance of success if you stick with the real deal.

Sake Bar Nippon is one of those authentic ones, as you come it you will be greeted by a Japanese floor staff complete with every staff greeting you accompanied by a large bang on a huge Taiko (a type of Japanese drum). Staff wears a Yukata or Happi (not sure what from the two) style clothing which adds to the experience, add to that the sake bottles and different Japanese decors surrounding the place then you will have a convincing ambiance. 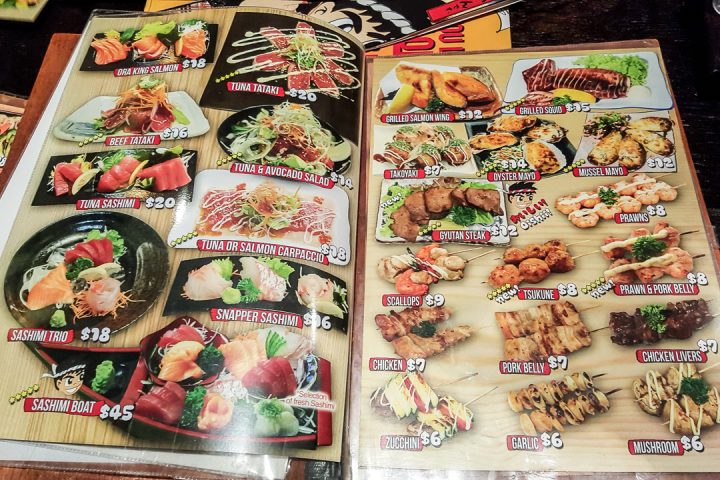 We then got seated and presented with the menu, there were lots of options and all have its own photo, apart from the drinks. We then decided to get some sushi, some steak, okonomiyaki and our favourite Takoyaki.

It was prepared quite fast and our orders came one after the other, I think we just waited for around 10 minutes for the first order to arrive. 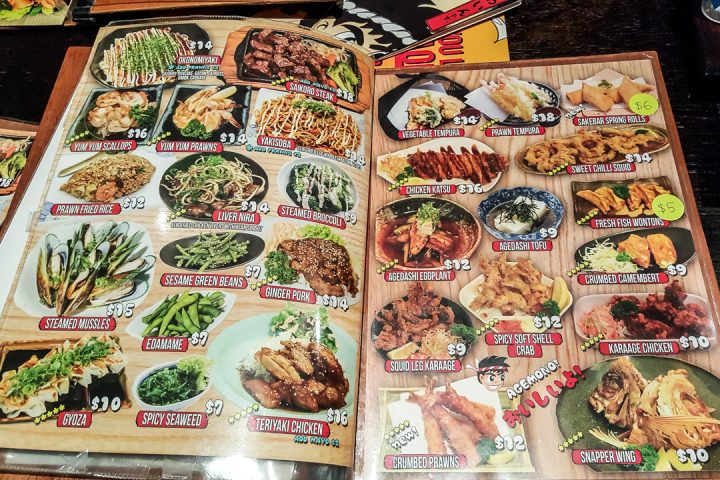 For the sushi we opted for a Mix Sushi Plate ($20.00) which contain 4 of each salmon avocado, chicken teriyaki and tamago cucumber. It was sized well and all of them were tasty, I guess this plate can feed 2 persons easily.

Then the Takoyaki ($7.00) arrived, this is a good comparison point to most Japanese restaurants we dined in as we almost order this always since it’s our favourite. So far the ones they had here was something expected, it was good, a bit of crunch outside, super soft creamy inside and really tasty. I can easily have 2 orders of this and might still ask for a third, it’s so good!

Then the Okonomiyaki ($14.00) arrived, it was sized really well, roughly the same size of a small plate or a large saucer, it has the perfect thickness and was not too think like some others do it. Like the takoyako this was good but at this point we are getting full especially with Okonomiyaki it will be quite filling and satisfying. 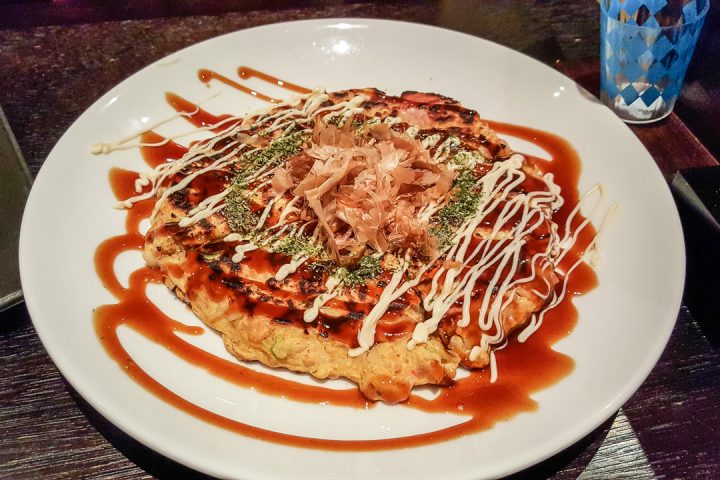 The Saikoro Steak ($18.00) arrived, it looks good but I guess it was cooked a bit longer so it is not as tender as intended, it’s not that tough though but it was not medium rare either giving it near to the chewy texture. It was tasty though but not that great in terms of how it was cooked.

We then ended up our meal with some Choya Umeshu ($9.00), for its price it’s quite pricey but I guess it’s because the Choya was imported from Japan hence the premium.

Overall I loved it here, the food was great apart from the steak. The ambiance feels like you were transported to Tokyo apart from its huge space which is a rarity in Japan. The staff were friendly and attended to our needs as quickly as possible. Do I recommend this place? Well yes but since its price is higher than the normal Japanese restaurant around I suggest this place if you are dining in with a not so important special occasion, rather than on a daily basis.