If you want and impeccable service then dine at this place and you will be treated like a king the floor staff is just amazing in everything they do but what about their food?

We dined in here a couple of months ago on a lunch time, there were some diners but it was not that busy so we got more attention than normal. It started with the staff assisting us with our jackets and placing it in a cabinet just beside the wine racks. We were then first offered some oysters and I told them I never liked oysters, they told me this is a different oyster and tried to explain their offering, I was sold and tried some.

This Freshly shucked oysters with pickled shallots was served with lemon, indeed it was different to most of the oysters I tried, it was more palatable for me which means a lot because I never liked this. Though I can eat them it’s still not my thing. The oysters were meaty, large and has a cleaner taste, I guess for the oyster aficionados this is the best ones to have. 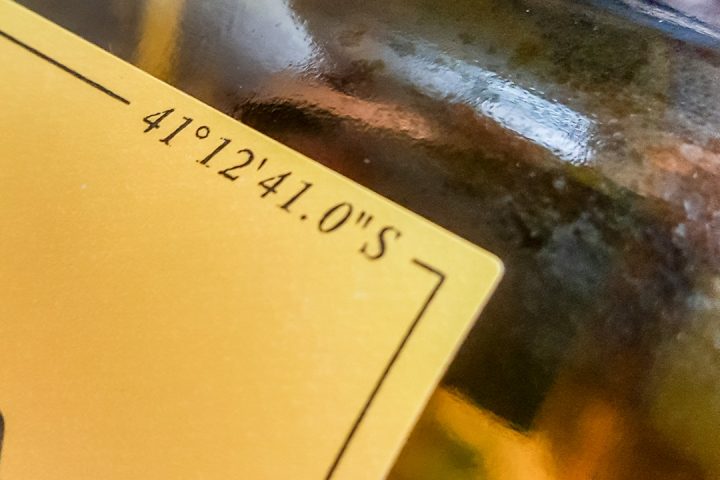 After the oysters we grabbed some wine the Martinborough Vineyard, Chardonnay Home Block 2013. Initially we had a glass or two but it was so good we ended up grabbing a couple of bottles and got a bit tipsy on a lunch time. This was one of the best white wines I tried, it was easy to drink, it was smooth, and the tropical fruit aroma with citrusy notes gives it a refreshing clean taste.

As we were having some wine I ordered some Market fish ceviche, carrot and ginger dressing, chilli, lime ($17.00), since we started with some seafood and a Chardonnay I decided to have a full seafood course. The fish on this one was amazing and the play of textures was great but in my honest opinion it lacked some acidity which ceviche is famous for. It has the flavour needed apart from the sour citrusy notes that should have brighten the whole dish.

Then for the mains I ordered some Saffron, linguine, spanner crab, little neck clams, chilli, garlic, oregano ($35.00) which was done perfectly to my expectation, it was delicate but did not lack the flavour I am looking for. The pasta was done al dente the way how the Italians do it, it reminds me the pastas of Italy when we visited Rome, Milan, Venice and Pisa on several occasions before.

Though it looks drenched in all of that seafood sauce goodness it retained that firmness of a perfect pasta, I really loved it. 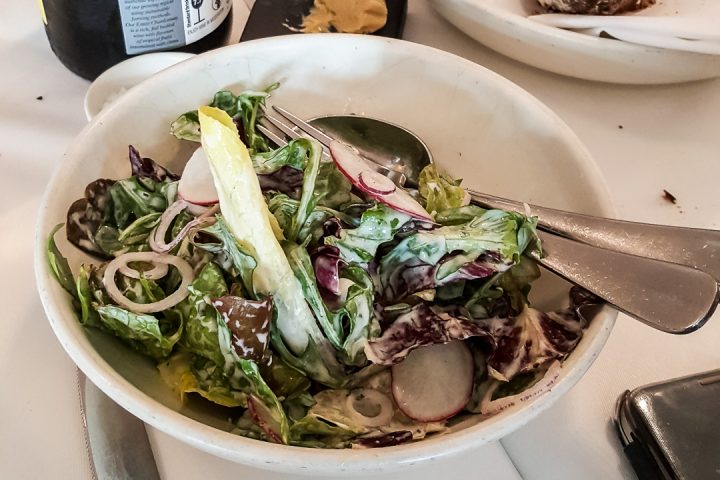 With most of the meals a bowl of salad and freshly baked breads come complimentary. One thing to note in here was the butter used, I guess it was made fresh in the kitchen and I love its flavour specially when sprinkled with some sea salt.

Overall it was a great experience, I guess the exceptional service had surpassed the quality of the dishes hence that lingered more on my thoughts rather than what I ate but having said that they dishes were good apart from that missing flavour that I was expecting from ceviche. Would I dine here again? Definitely, the good vibe and some great feed is worth going back for.