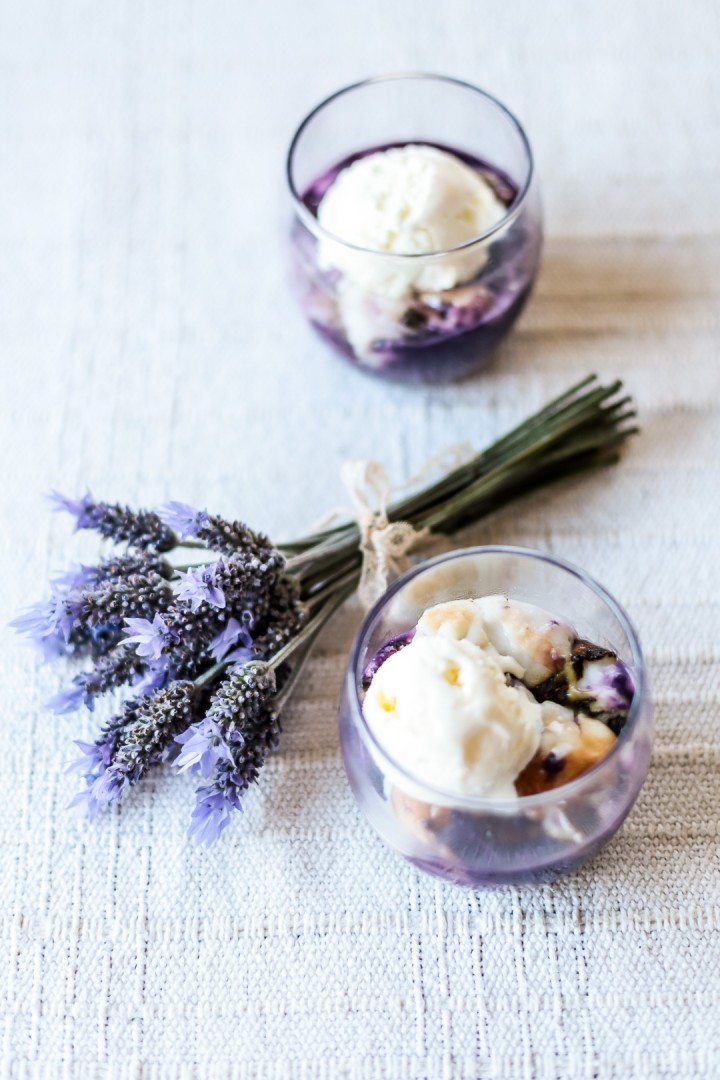 I made this a couple of times before but I failed in taking a good photo of it hence I haven’t posted them before until now. It’s quite a challenge to make this pretty in photos due to its semi runny texture. From the time you plate it to the time you grab your camera this rice cake would have flattened in no time, that was what happened during the few times I attempted to take a photo of this.


Today was a success as I modified how I presented this rice cake, instead of putting them in a plate I placed them in a spherical glass to maintain its shape, the result is the photo in this post. Anyway enough of the rant lets go straight to the recipe. Inutak is one of the lesser known rice cakes in the Philippines but lately it gained popularity as it was commercialized I guess by a franchise. Like sapin sapin this is also a type of layered rice cake, consisting of two flavours first is purple yam on the base then topped by a coconut cream flavoured topping. It is first cooked on stove top then baked or broiled to complete the cooking process at the same time give that spotted brown topping. 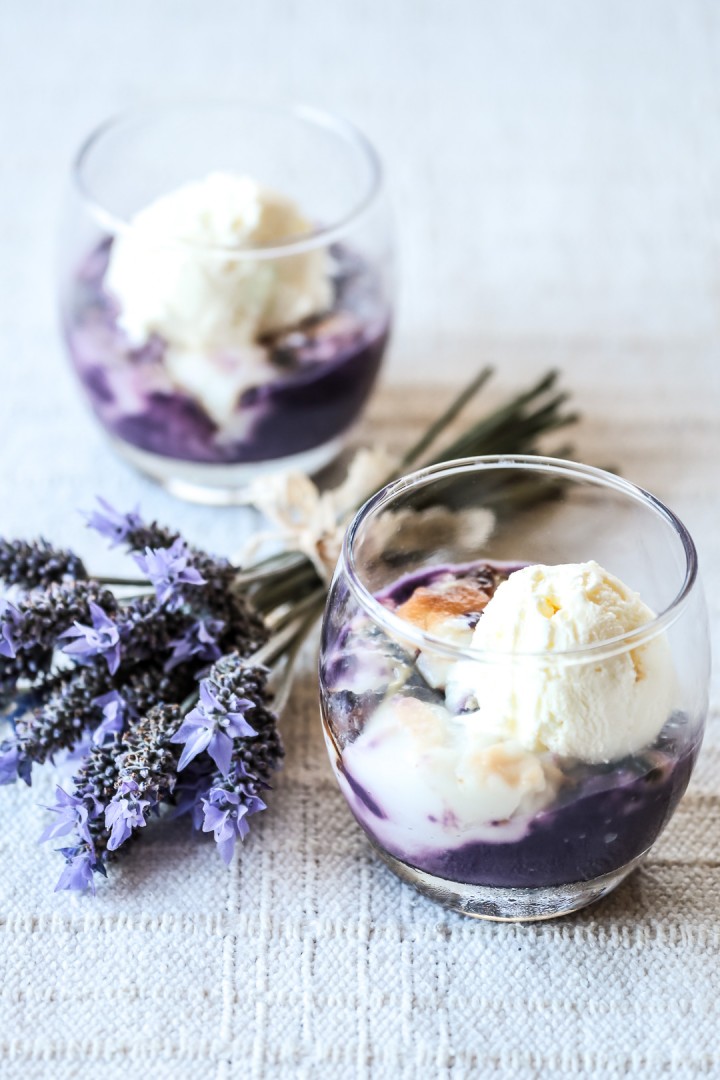 Inutak came from the Tagalog root word “utak” which means brain, first because it has that same consistency and next it that when it broils the top rises to the top and shapes into a brain form. I know it sounds really bad for a name of a food but Filipinos love them and hopefully you would like them too!

Inutak is a type of layered rice cake similar to sapin sapin, consisting of two flavours first is purple yam on the base then topped by a coconut cream flavoured topping. It is first cooked on stove top then baked or broiled to complete the cooking process at the same time give that spotted brown topping.

Before you leave I just want to greet you all a Very Merry Christmas! Thanks for all your continued support, without you guys Ang Sarap wont be here.
Eat, Drink and be Merry! 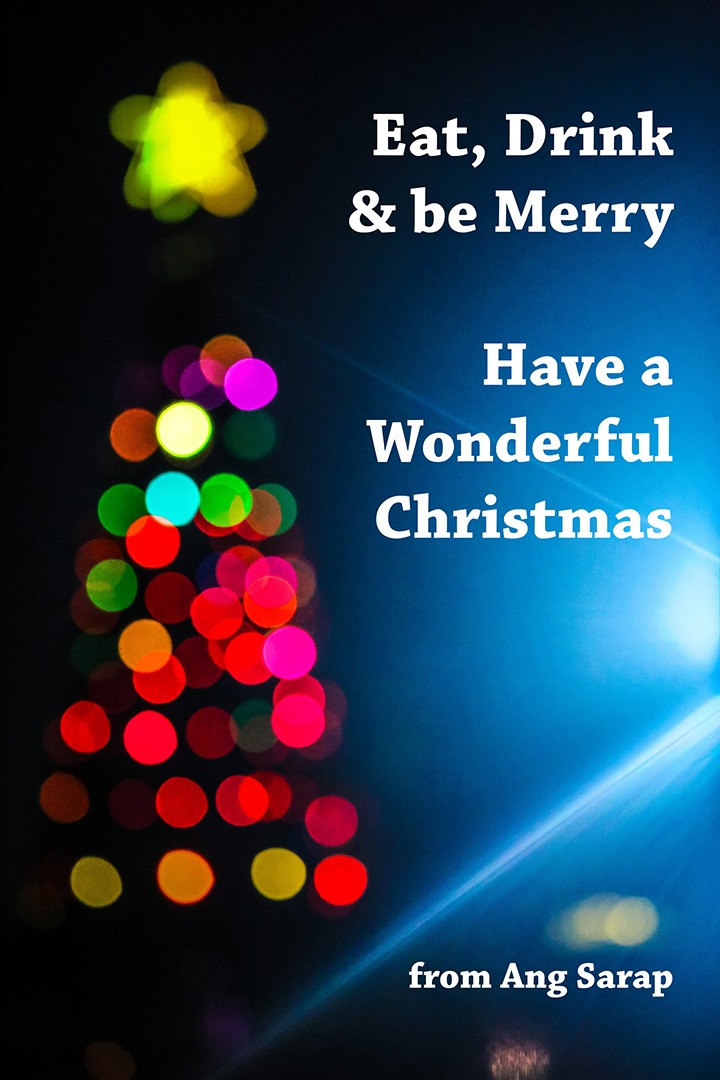