After our late night in Budapest the other day we were quite lazy to leave our hotel beds to tackle another day, plus it’s been more than 3 weeks now since the first day of this Eastern Europe road trip so we just snoozed a little bit more before we hit the roads again so we left sometime before lunch.

On the way to the City Centre we passed by this big mall called West End City where we stopped by to have some brunch. It’s quite big for European standards which reminds me of the small malls in the Philippines. We did some window shopping and a bit of real shopping as it was quite affordable in this city when we hit the food courts. As we were picking out what to have for lunch this stall was the most interesting one as we were craving for something grilled. 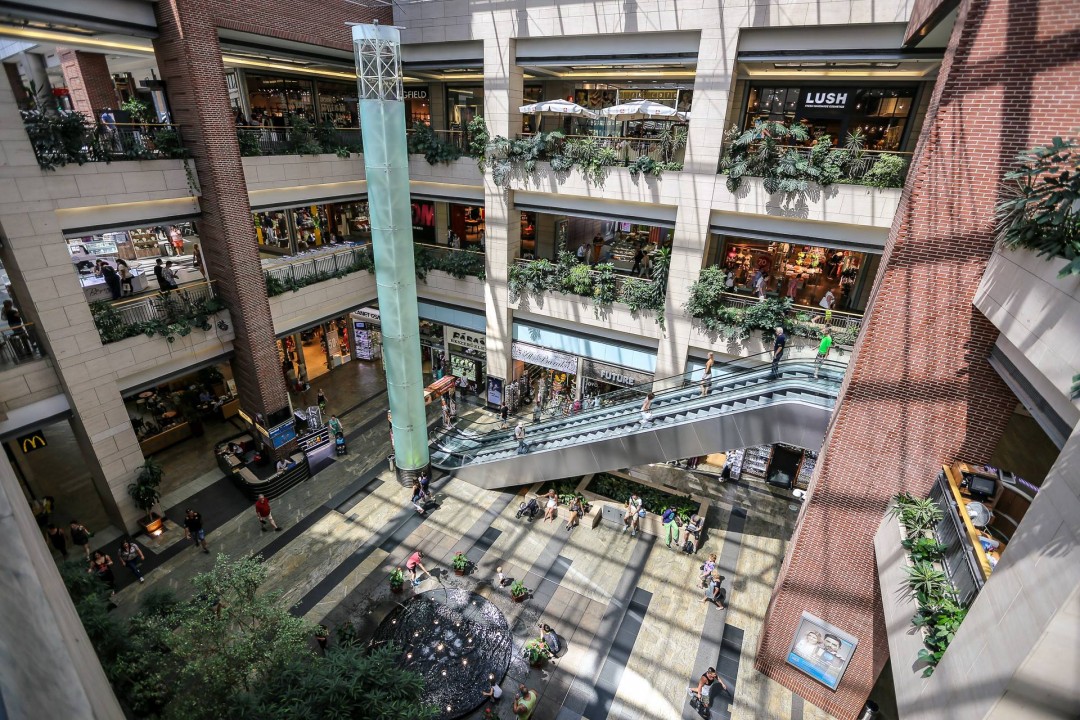 What caught my attention was how that piece of pork fat was presented (yes I am weird), it’s even better looking on the plate, it was formed in a round shape like a flower. 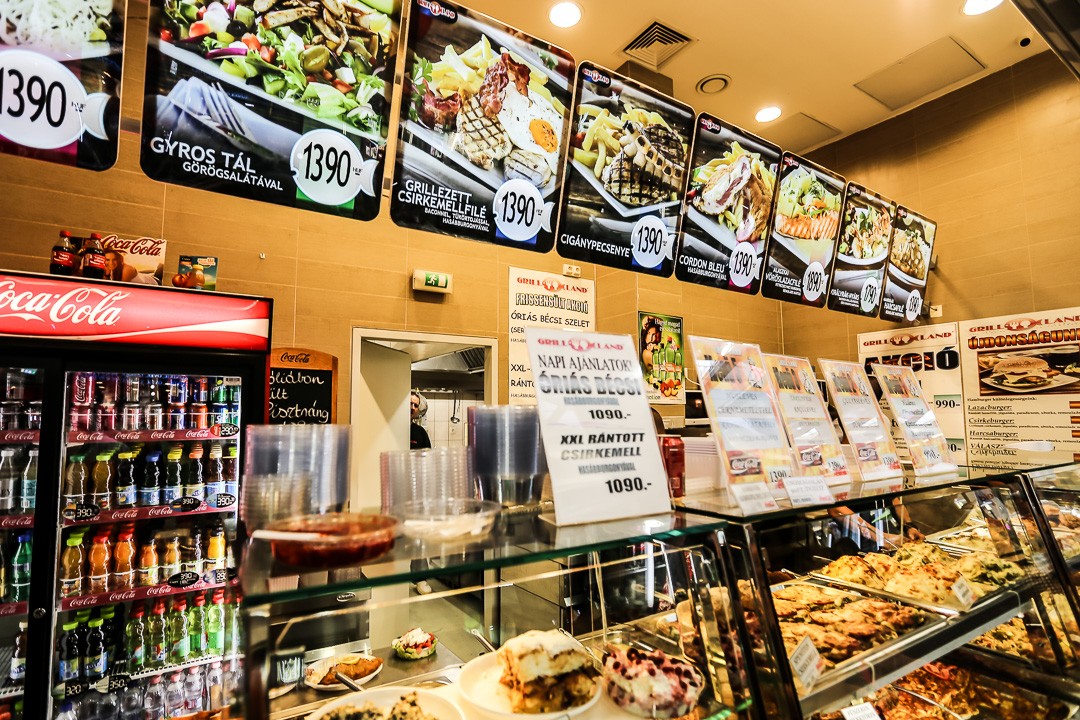 Anyways enough of that fat talk, let’s go ahead with our orders. Since this is a grilled meat restaurant we orders “”Grilled Pork”” and “”Grilled Chicken and Mushrooms””, they are served with a hefty amount of salad, rice, and topped with heaps of cheese. 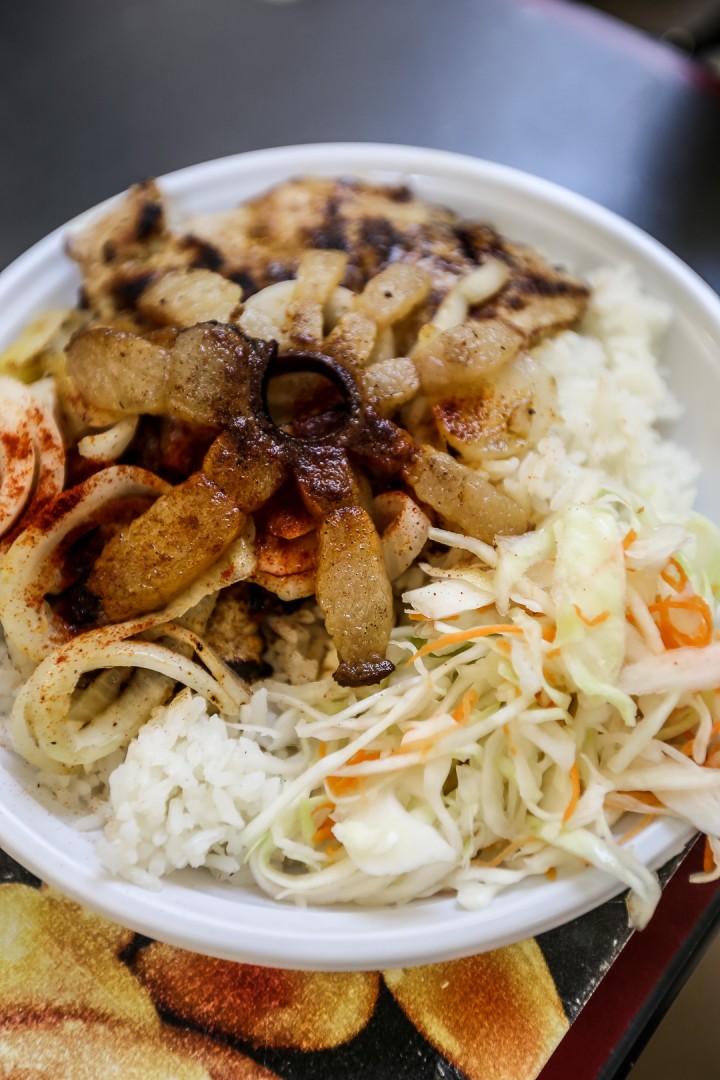 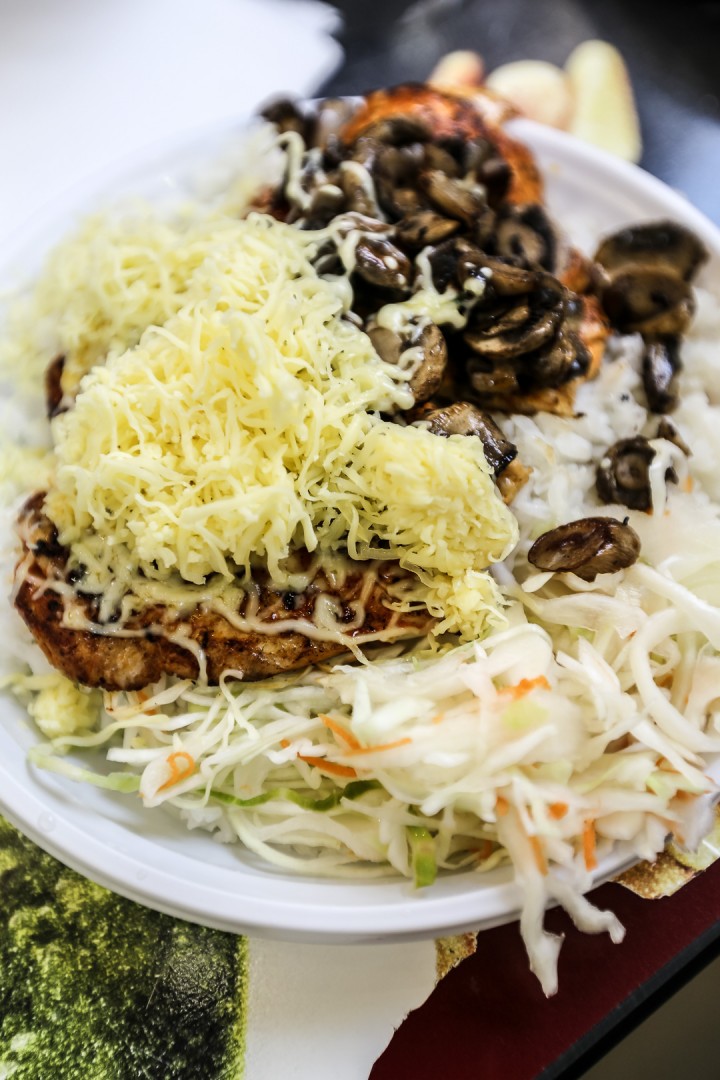 My daughter likes Cordon Bleau so we ordered some of this as well, it was topped with mashed potatoes, another one of her favourites. 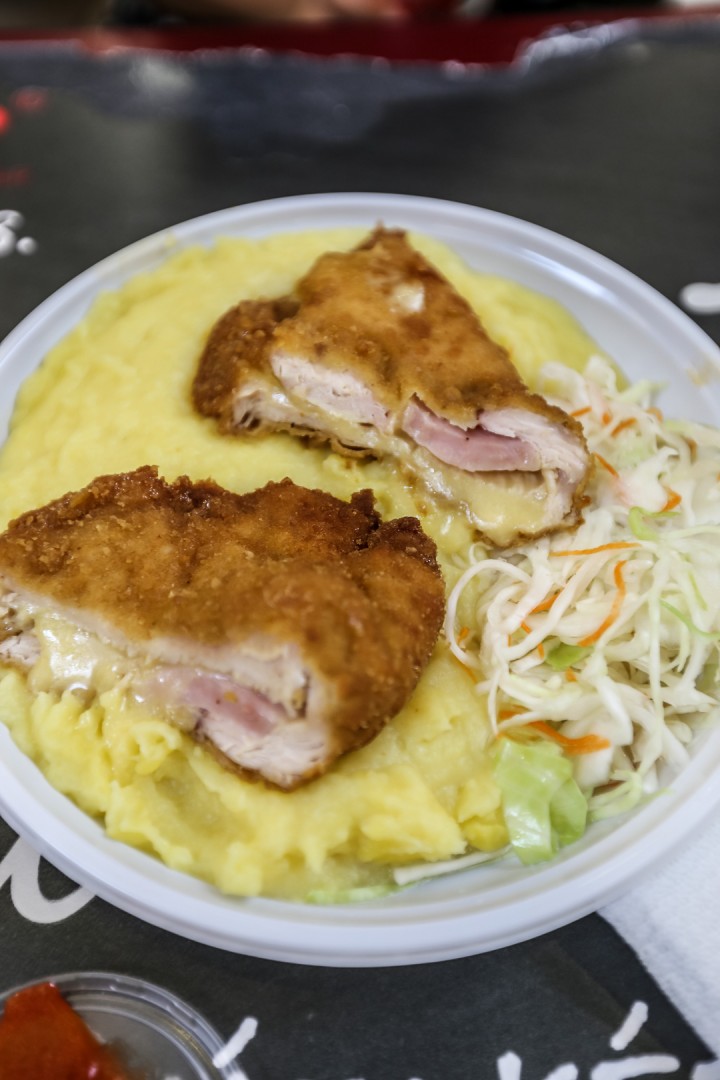 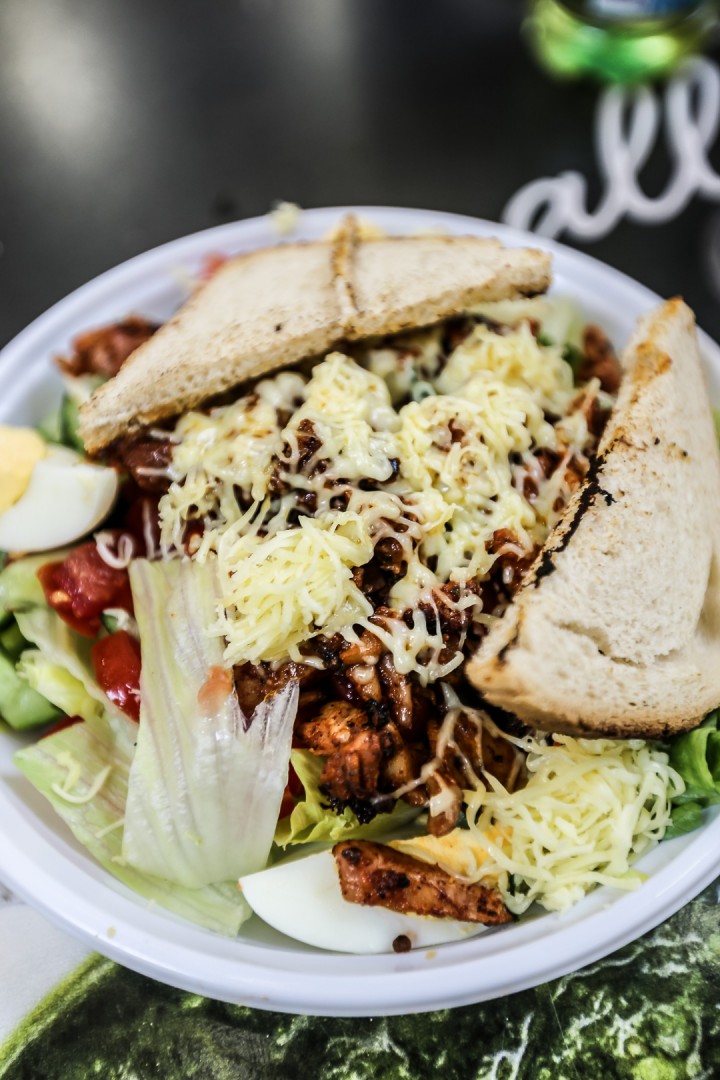 Overall the food was really filling and we love the grilled meats, the Caesar Salad is quite different to what were used to but it’s all good. For Forint 1390 (roughly NZ$7 or US$5) each dish this is a steal especially with the amount of serving each has. Definitely it will give us enough fuel for our bodies for the whole day of walking and sightseeing.

This time we visited the Inner Budapest away from the river banks. Places like the photos below. 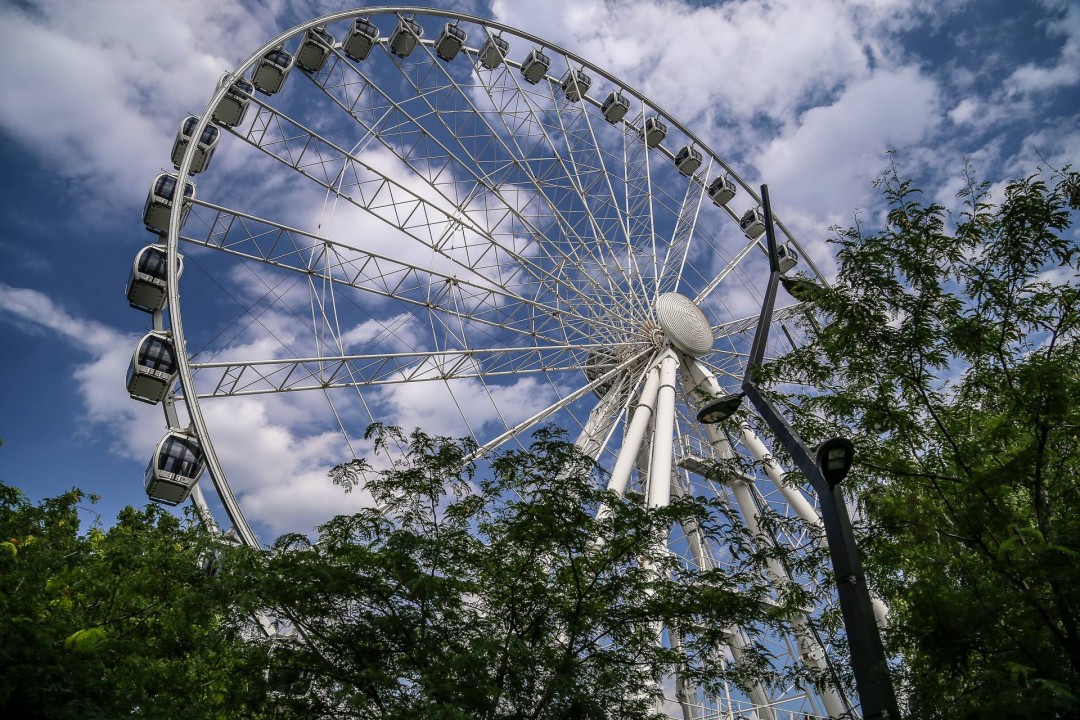 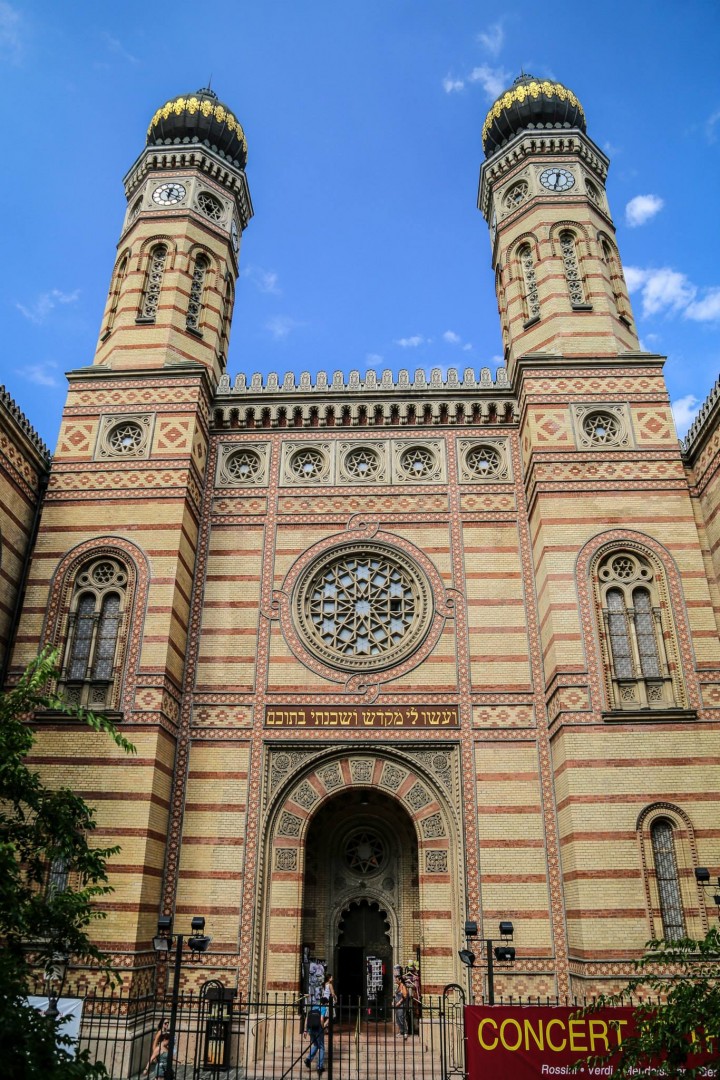 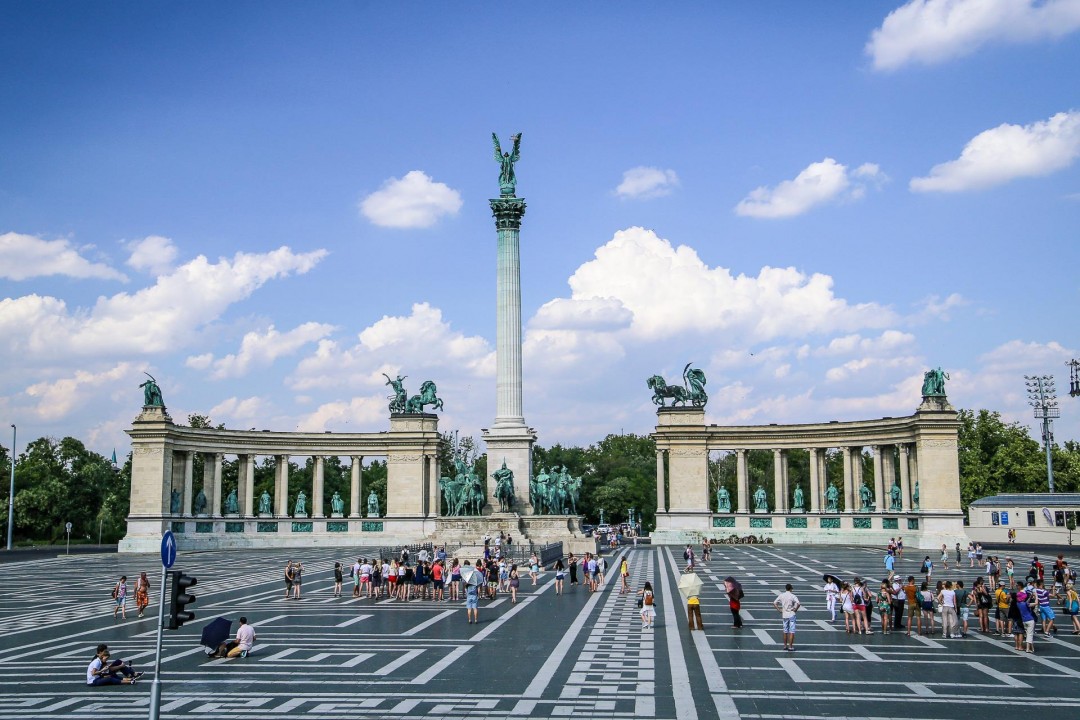 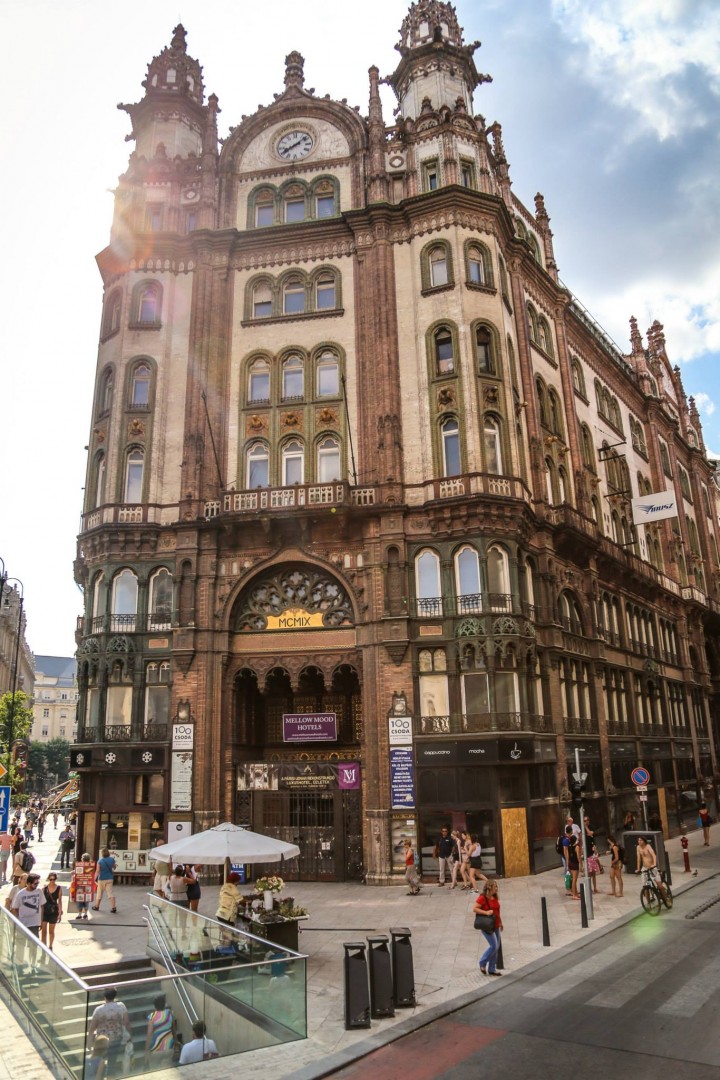 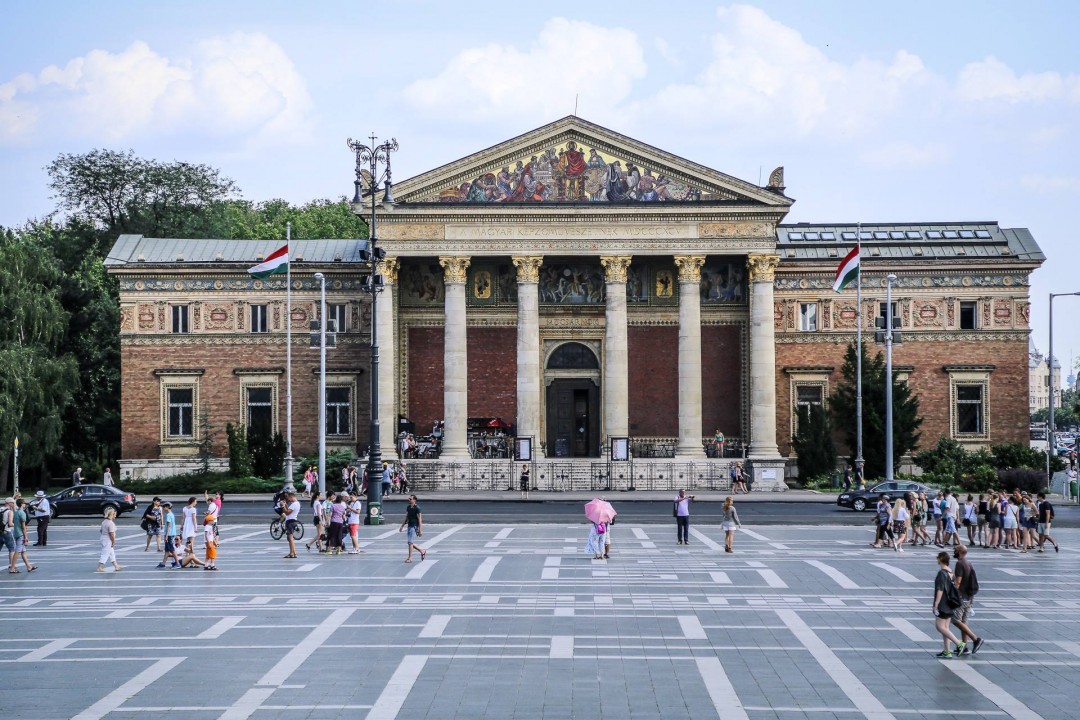 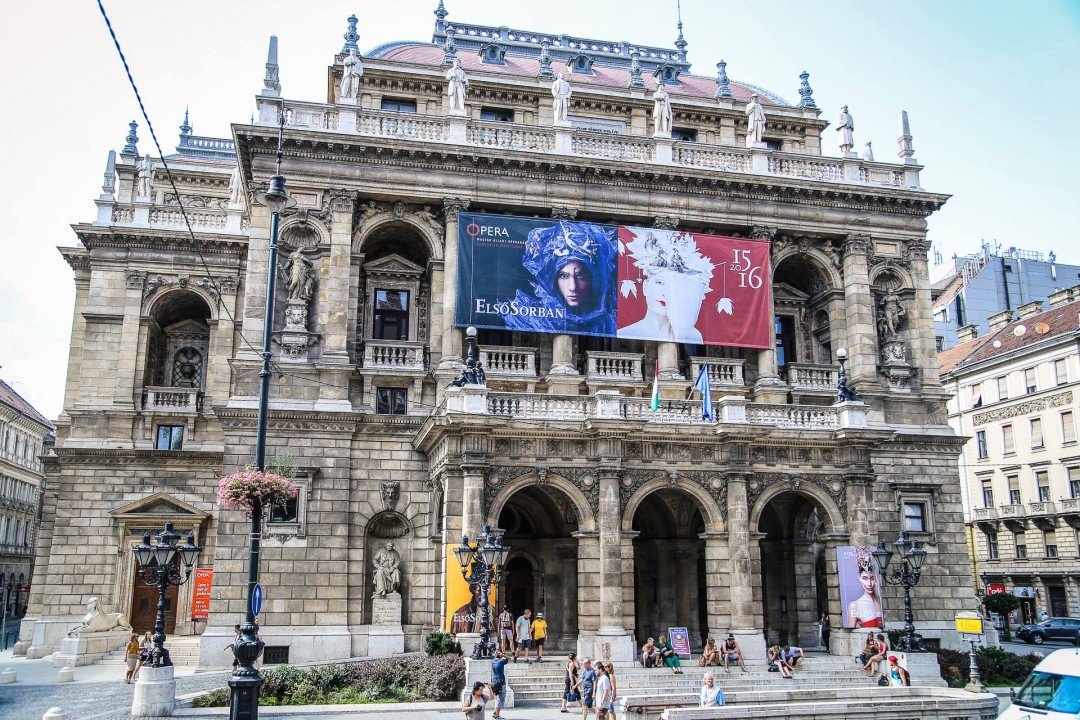