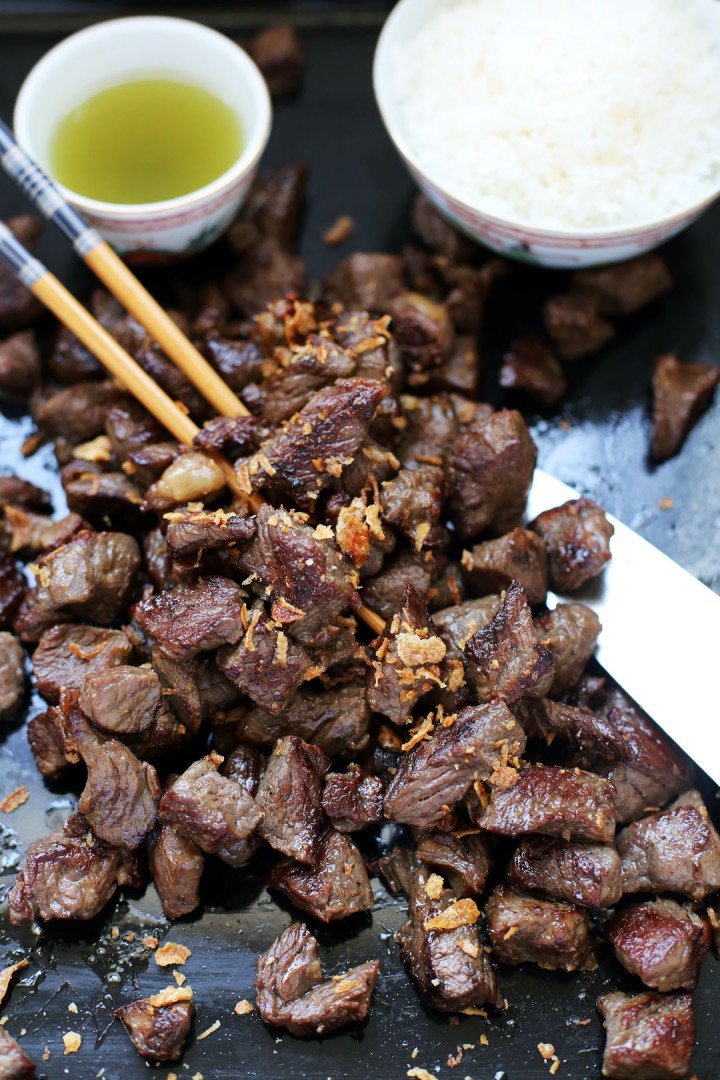 Many are confused about Teppanyaki being a type of dish rather than a cooking style. It is a popular method of cooking in the Japanese cuisine that uses an iron griddle to cook food like steaks, shrimp, okonomiyaki and yakisoba to name some. The name came from a combination of two Japanese words “teppan” which means iron plate and “yaki” which means grilled, broiled or pan-fried.


This method of cooking has been practiced in Japan for many years and had evolved to what we know now, the flat surface grill used to cook food in front of guests in a teppanyaki restaurant. This type of restaurant was created by a popular Japanese restaurant chain called Misono in Japan in 1945, it was less popular to the locals but a big hit with the foreigners. The showcase of cooking and preparation skills combined with a comedic presentation and participation was very entertaining to the foreign diners hence restaurants with the same theme became tourist spots in Japan.

If you haven’t been to a Teppanyaki restaurant you should so you know what I am talking about, it’s very entertaining it’s like having a dinner at the same time watching a show when you dine into one. Just to give you an idea on what happens in restaurant imagine a comedic chef in front of you cooking you steaks while juggling knives, egg chopping, throwing a bowl of rice into your empty plate and sing a song about his yumyum sauce. I also had shared a video a long time ago when we dined in one of these restaurants in Auckland.

Most of the teppanyaki dishes are accompanied with side dishes such as mung bean sprouts, garlic chips, or fried rice and an authentic teppanyaki soy sauce is offered as a dip. Beef Teppanyaki is one of my favourite beef dishes as it is really simple to make (few ingredients and easy to cook), simple to eat (beef is cut into bite size pieces) and it brings out the flavour in meats as it is not overpowered with different types of sauces.

Many are confused about Teppanyaki being a type of dish rather than a cooking style. It is a popular method of cooking in the Japanese cuisine that uses an iron griddle to cook food like steaks, shrimp, okonomiyaki and yakisoba to name some. 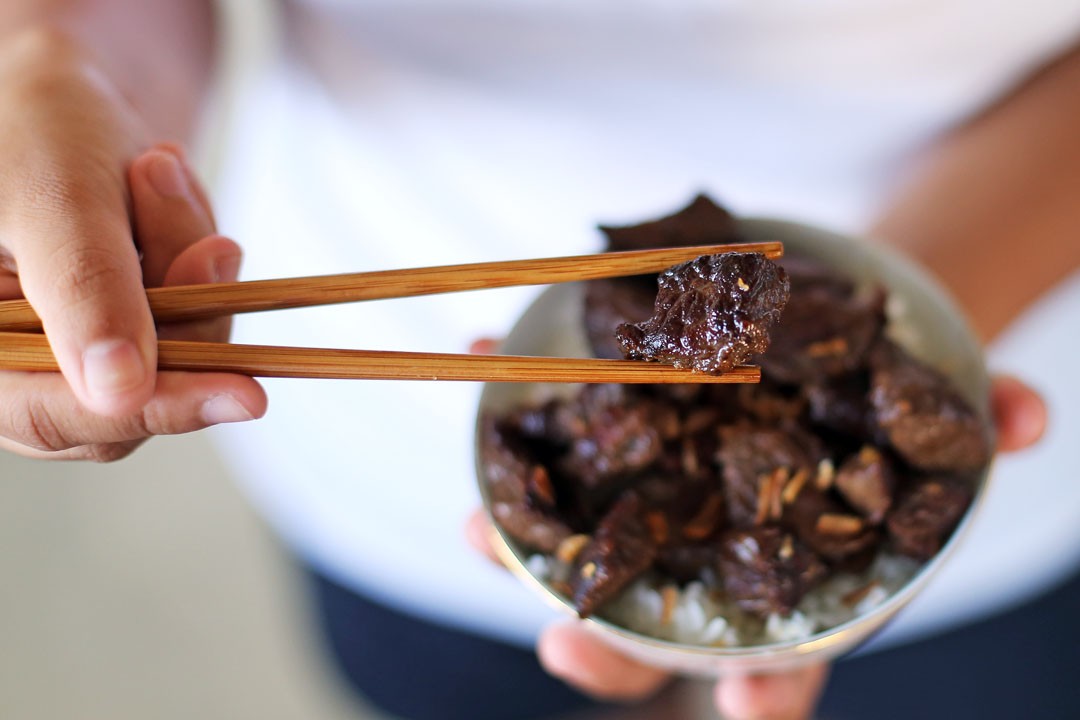