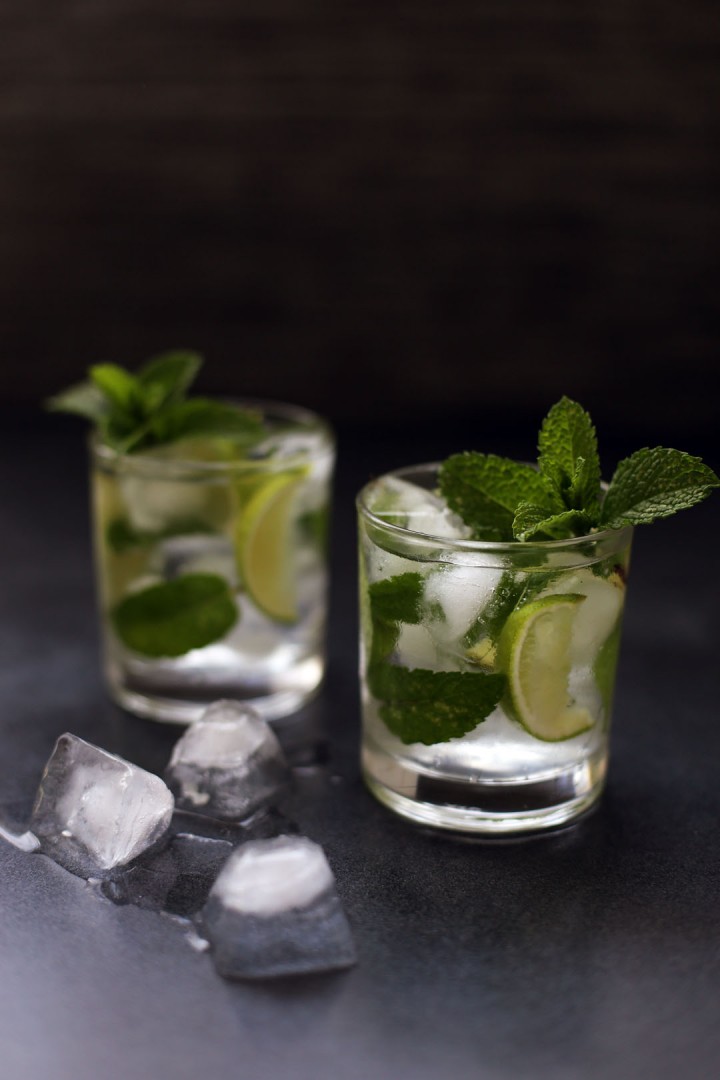 Mojito is a cocktail drink that is made up of five main ingredients namely white rum, sugar, lime juice, sparkling water and mint. A good combination of refreshing ingredients that combines well with the strong rum making it a really popular summer cocktail drink.


Mojito originated from Havana and it is considered as that national drink of Cuba. There were several stories on its origins on one of the popular ones was this 16th century drink known as “El Draque” (named after Francis Drake). This drink which is made out of aguardiente de caña (a type of rum), lime, sugarcane juice and mint was used by the pirates to remedy various tropical illnesses like scurvy and dysentery.  Another story states that it was created by the African slaves who worked in sugar cane fields in Cuba during the 19th century, it was said that a similar type of drink without the lime juice was popular to the slaves during the old days.  The name also had several theories behind it and it was believed that the name came from the word “mojo”, a seasoning made from lime used to add flavour to dishes.  Some also said that it came from mojadito which means “a little wet” in Spanish.

For me I don’t usually care when and where the food originated, I am just thankful things like this was created for all of us to enjoy at this present day and what’s the best time for me to do this is at this very moment because summer just started here down under and I had an unopened Bacardi which I bought several weeks ago at Duty Free Stores NZ.

Mojito is a cocktail drink that is made up of five main ingredients namely white rum, sugar, lime juice, sparkling water and mint. A good combination of refreshing ingredients that matches well the strong rum making it a really popular summer cocktail drink. 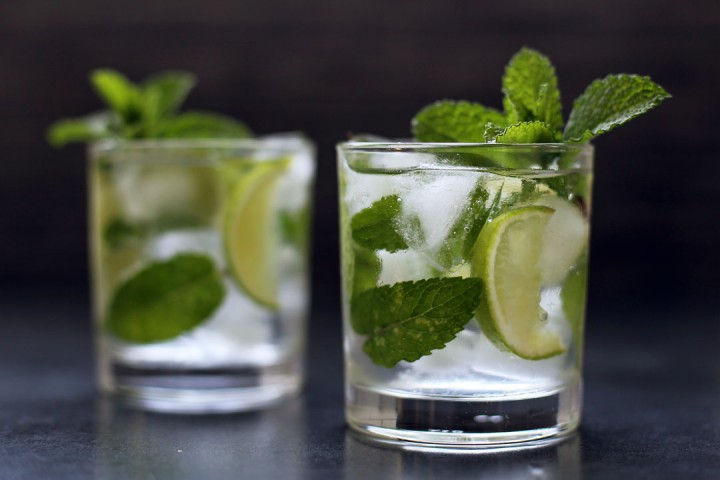