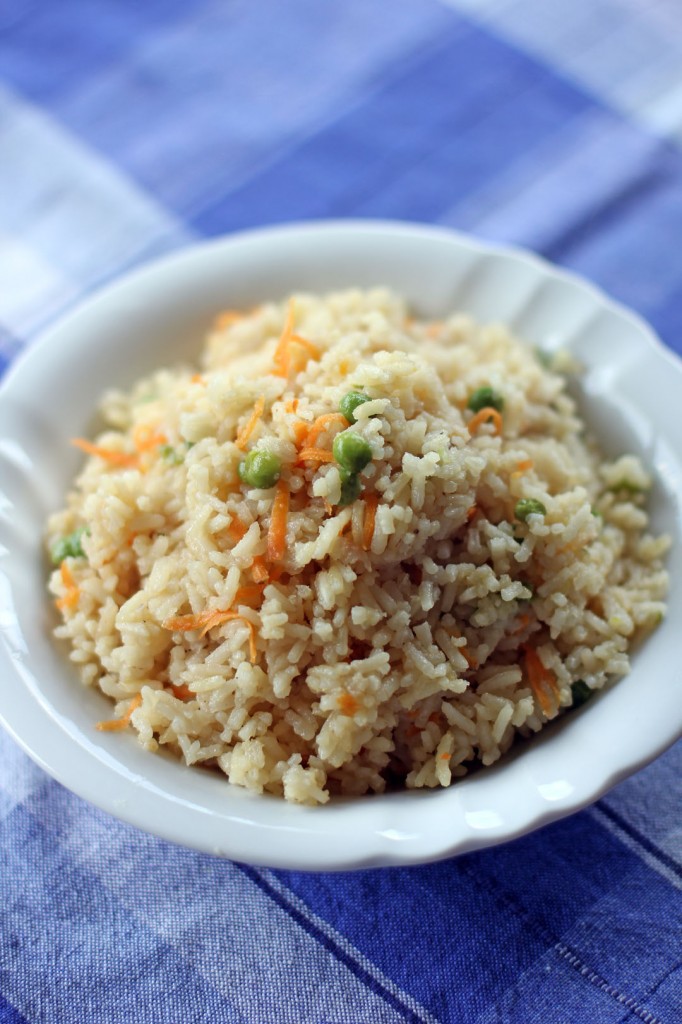 The mother of almost all rice dishes, Pilaf!
Briyani, Asian Fried Rice, Italian Risotto, Jambalaya, Chelow and Spanish Paella are all the descendants of the Rice Pilaf. I guess most of us don’t know that but that’s a fact and not only that some other grain type dishes which are rendered in fat and flavoured and mixed with some vegetables and sometimes meat is also related to this centuries old recipe.


First accounts of this recipe according to food historians were found during the 5th century BCE in the Middle East more specifically it is credited to the Persian Empire. It then became popular as well in the Mediterranean region as it was a popular trade route and partners of the Persians, from there it then was spread to different parts of Eastern Europe. It was then brought to the Americas as one of the results of the exploration of the “New World“.

Commonly when we hear the term pilaf we immediately associate it with rice but traditional pilaf which are also called pilau can contain other grains. Whether it is pilaf or pilau the cooking process is similar. First any uncooked or dried grain is sautéed in fat like butter or oil, broth is then added to continue the cooking process, also a variety of meats and vegetables may be added. It can be enjoyed as a full meal or just as a side dish.

The mother of almost all rice dishes, Rice Pilaf! Briyani, Asian Fried Rice, Italian Risotto, Jambalaya, Chelow and Spanish Paella are all the descendants of the Rice Pilaf. 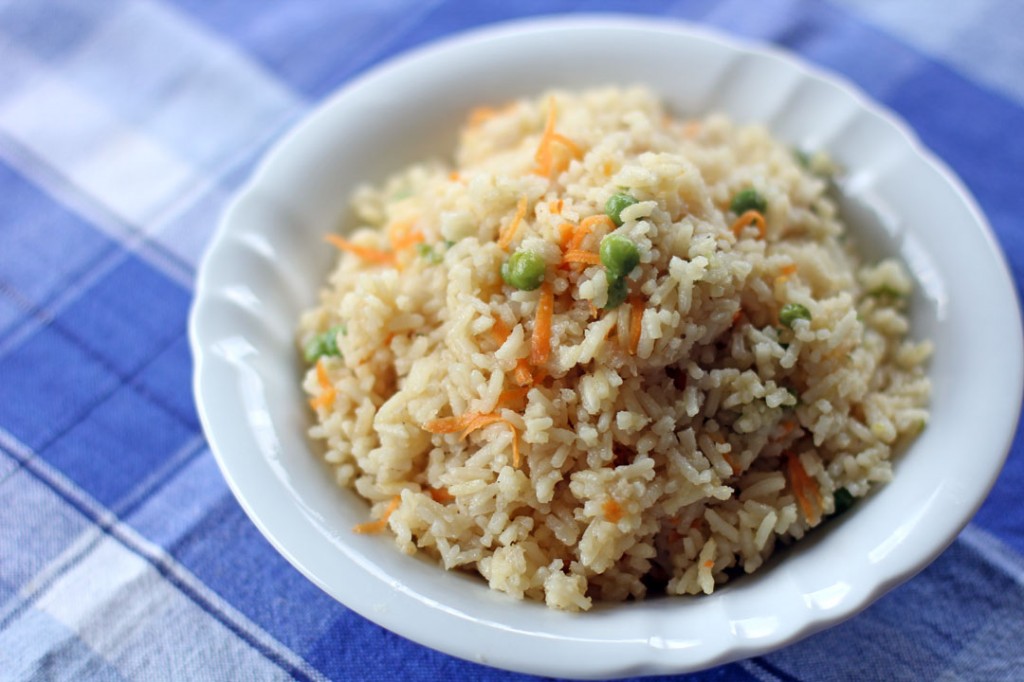