Beef Burritos is a type of Mexican food that consists of a wheat flour tortilla wrapped around a mixture of refried beans, rice and minced beef 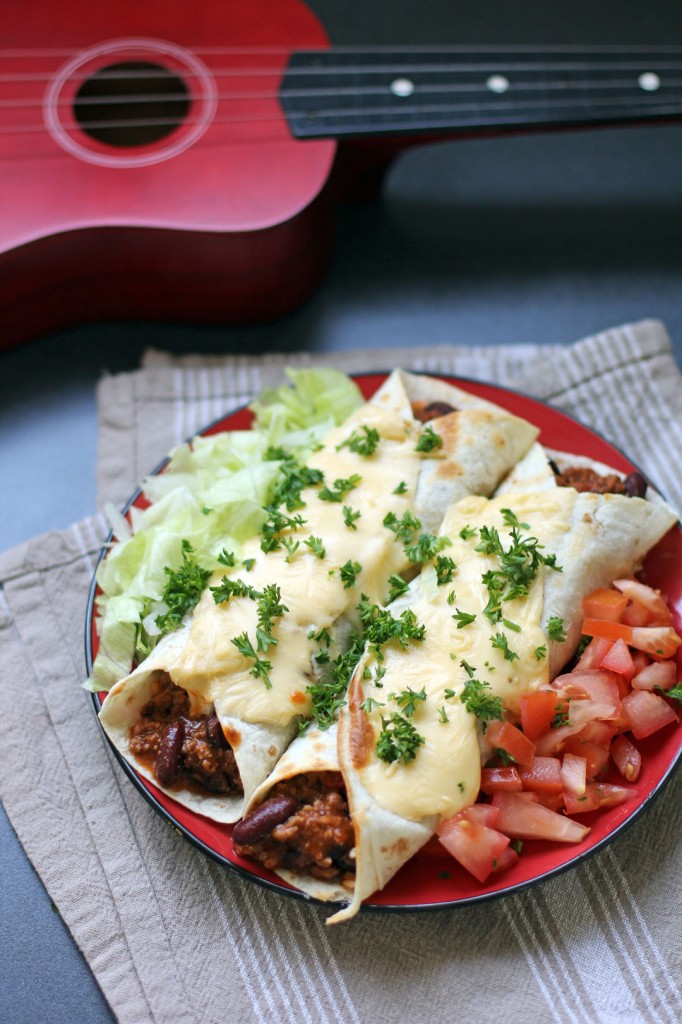 First of all before our recipe for today I am proud to announce that “Ang Sarap” now offers ZipList – the must have shopping list that makes life easier.  Many of you may already use ZipList on other sites. For those of you who aren’t familiar, you can now add the ingredients for any recipe from “Ang Sarap” to your shopping list with just one click. Or just save recipes that you know you want to make later to the ZipList recipe box. Now you can keep all your favorite recipes from all your favorite sites in one organized place – on the web or on-the-go with the free ZipList mobile app on Android or Apple Device. What could be better? What are you waiting for try it now by saving this recipe using the save button below. 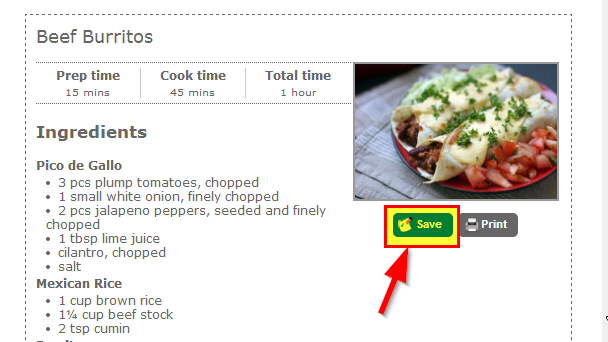 And from the recipe box you can add the ingredients to a shopping list and access all of those from your mobile app or from the website. 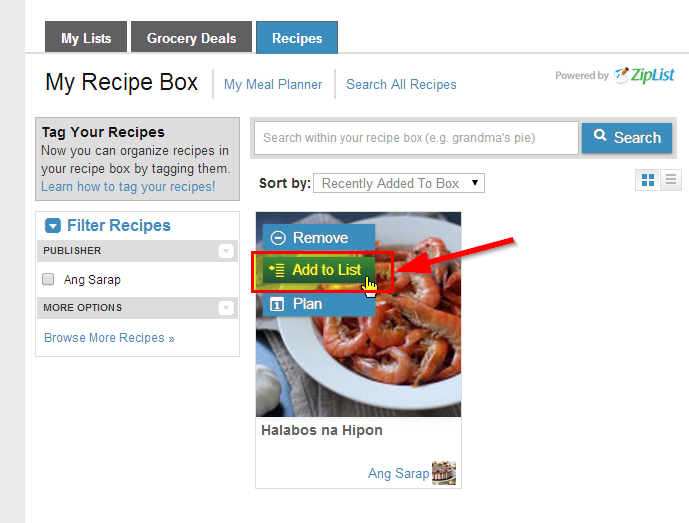 I hope you try this new feature and get the most out of it.  Now lets to our recipe.

Burritos, Soft Tacos or Taco de harina is a type of Mexican food that consists of a wheat flour tortilla wrapped around a mixture of refried beans, rice and minced meat. Another Mexican dish with a long history and was existing ever since the Spanish colonized Mexico.  Aztecs were known to sell and consume hand held food items such as corn, popcorn, tamales and tortillas in local marketplaces.  Those tortillas consist of beans and meat sauce fillings that is prepared similar to the modern burrito we know today. Burrito if translated means “little donkey” in Spanish. It was named such as appearance of a rolled tortilla resembles the ear of a donkey or from the packs that donkeys carries during its travel.


Although burritos is a very popular Mexican cuisine, in Mexico they are only popular in the northern part of the country. Also in Mexico burritos are smaller in size and usually consist of fewer ingredients compared to the American style which is larger and stuffed with a number of ingredients such as meats, beans, rice, cheese and different sauces.

Beef Burritos is a type of Mexican food that consists of a wheat flour tortilla wrapped around a mixture of refried beans, rice and minced beef