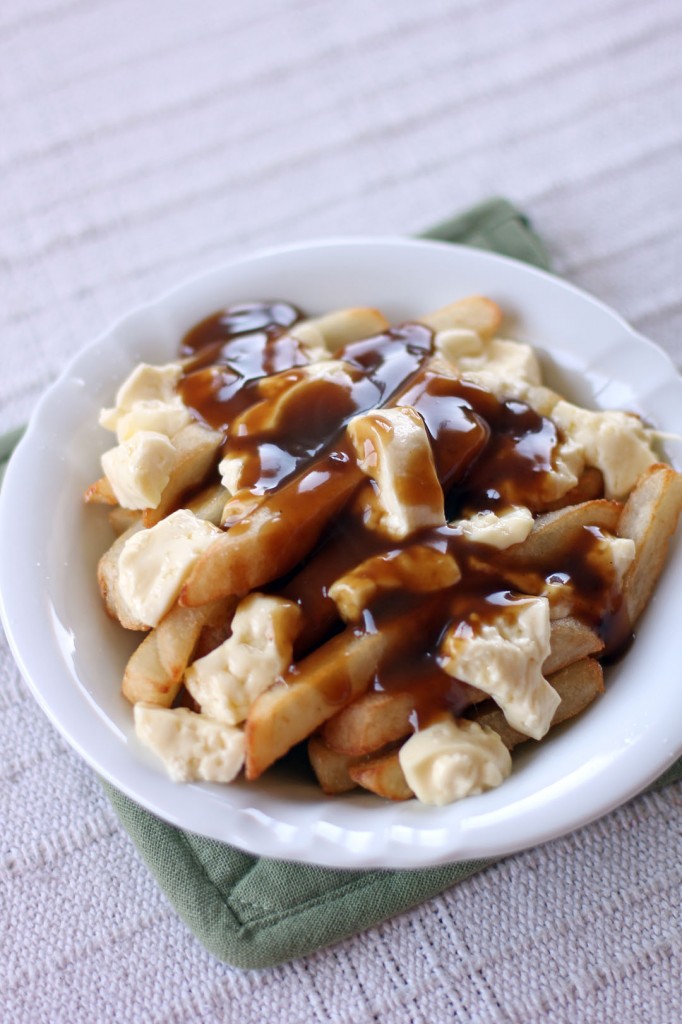 If you love French Fries and gravies then this is the dish for you, Poutine. This Canadian creation is a snack made with French fries, topped with a light brown gravy sauce and cheese curds, a very popular Canadian fast food dish even McDonalds, KFC, Burger King, and A&W sell it there.


This dish originated in Quebec during the late 1950’s, a lot claim for its invention but the most popular story was from Warwick, Quebec where Fernand Lachance where he suddenly cried out “ça va faire une maudite poutine” (“it will make a damn mess”) when he was asked to put a handful of cheese curds on the French fries. Initially sauce was not a part of the original dish then at a later time the gravy to keep the spuds warm for a longer period of time, we all know how cold Canada is so adding the sauce was a great idea. The locals love them and it became really popular so it easily gained popularity starting from the nearby towns then later throughout Canada.

Poutine. This Canadian creation is a snack made with French fries, topped with a light brown gravy sauce and cheese curds, a very popular Canadian fast food item 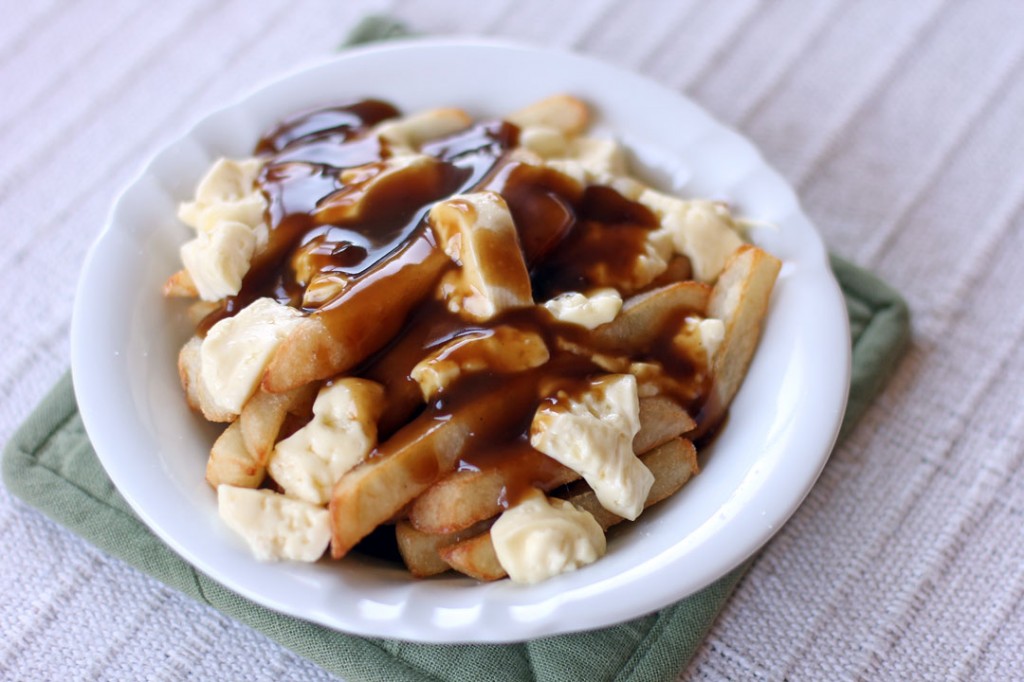